The Bachelorette star Hannah Brown is facing serious backlash after sharing video of herself singing the N-word. And now, members of Bachelor Nation are weighing in.

During an Instagram live yesterday, the 25-year-old reality star dropped the slur while rapping along to DaBaby song “Rockstar.”

As time progressed through the live broadcast, Brown began to notice criticism for using the word from fans in the comments.

At one point, she even suggested it may have been her brother, Patrick Brown.  When viewers continued to confront her, Brown addressed it again.

Former The Bachelor contestent Bekah Martinez took to her Instagram stories to address her anger with the situation.

“How are celebs still gonna defend CELEBS with access to SOOO much privilege, knowledge and education saying the N-word…even if it’s “just the lyrics to a song?” 25-year-old Martinez wrote in a statement.

She continued: “Especially when that person had the wherewithal to skip over the F-word lyric first. We’ve GOT to hold people accountable to do better otherwise we’re continuing to prioritize the feeling of white people (and some we “stan”) over ending our country’s loooong history of casual racism and flippant anti-blackness.”

Martinez then gave a bit of a history lesson, explaining the horrific implications of the word.

“And no. you can’t say the N-word just because black people say it,” she said. “Black people reclaimed the use of a word that was used for centuries to oppress and dehumanize them. It’s a word that holds so much historical weight that the black community is still healing from, and part of the white community are STILL weaponizing for dehumanization, particularly in the south.”

“So no, it’s not cool to just sing along the lyrics of a song,” Martinez added. “Especially not ON YOUR PLATFORM WITH MILLIONS OF FOLLOWERS?!! smh. it’s 2020. at least make a legitimate apology and acknowledge your behavior.”

Following her written statement, Martinez posted a follow-up video, saying, in part: “It’s also just upsetting to me when people don’t take the weight of their responsibility as someone with a lot of privilege and a lot of influence seriously and don’t take the time to care and acknowledge when they f**k up.”

While he hasn’t addressed the controversy directly, fans believe that Matt James, Tyler Cameron‘s best friend and member of the “Quarantine Crew,” has indirectly addressed the situation on Instagram.

Today, James posted an Instagram story of himself getting ready for a run, with the text, “Let’s spread love today.”

The photo also featured the text, “John 8:7,” a reference to a bible verse, positioned next to a bee emoji.

The bible verse in question, reads, in part, “So when they continued asking [Jesus], he lifted up himself, and said unto them, He that is without sin among you, let him first cast a stone at her.”

At one point, Hannah Brown was partying with the Quarantine Crew down in Florida, but has since relocated back to Alabama.

The Bachelor alum Nick Viall also chimed in on the situation. On Instagram Stories, Viall said he plans to process Hannah’s actions before truly giving a statement, but shares his “initial thought is that it’s deeply disappointing to see.” 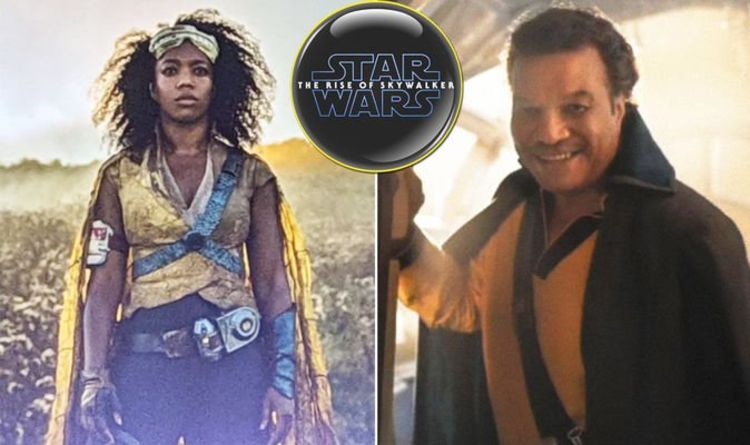 Ackie continued: “Once you find out her story, you’re rooting for her and you can understand why she’s fighting.” Could this careful […] 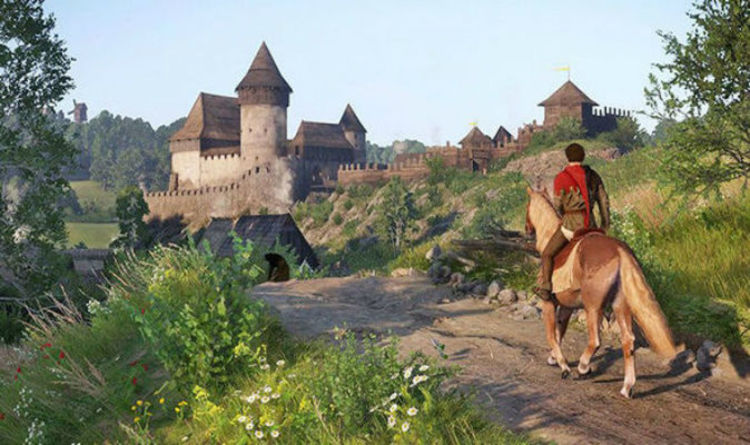 A new build for the console version of the game is now available to download on Microsoft’s Xbox One. The new Kingdom […] 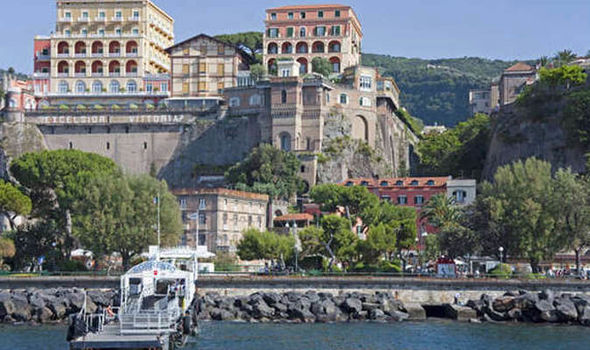 ITALIAN JOB: The Amalfi coast is the backdrop to Fanny Blake’s An Italian Summer (Image: EXPRESS.CO.UK) Then Sandy’s mother dies, leaving behind […] 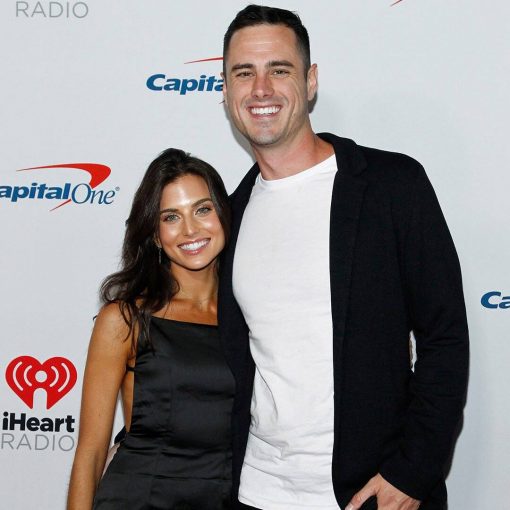 After getting engaged, the pair continued to update fans on their wedding-planning process. From posting photos of Jessica dress shopping to celebrating their […]