WASHINGTON — Rep. Justin Amash, I-Mich., announced Saturday that he will not run for president this year after announcing at the end of April he would explore a presidential run under the Libertarian Party.

“After much reflection, I’ve concluded that circumstances don’t lend themselves to my success as a candidate for president this year, and therefore I will not be a candidate,” Amash, who left the Republican Party last year, wrote on Twitter.

After much reflection, I’ve concluded that circumstances don’t lend themselves to my success as a candidate for president this year, and therefore I will not be a candidate.

“This was a difficult decision for me, especially having seen grassroots supporters put so much effort into this campaign. It’s been humbling and awesome,” Amash continued, citing political polarization and the unforeseen reality of campaigning amid the coronavirus pandemic as reasons for hid decision not to attempt a third-party bid.

Amash, 40, left the Republican Party and its House Freedom Caucus last year after having become disillusioned with “a partisan death spiral” in national politics.

In May 2019, he became a rare Republican voice to allege that President Donald Trump committed impeachable offenses related to the investigation of Russian influence in the 2016 election. Trump was impeached by the House and later acquitted at a Senate trial in February.

In July, when Amash announced that he was leaving the Republican Party, Trump called him “one of the dumbest & most disloyal men in Congress.”

Trump mocked Amash’s exploratory committee, tweeting that he “would make a wonderful candidate, especially since he is way behind in his district and has no chance of maintaining his Congressional seat.” 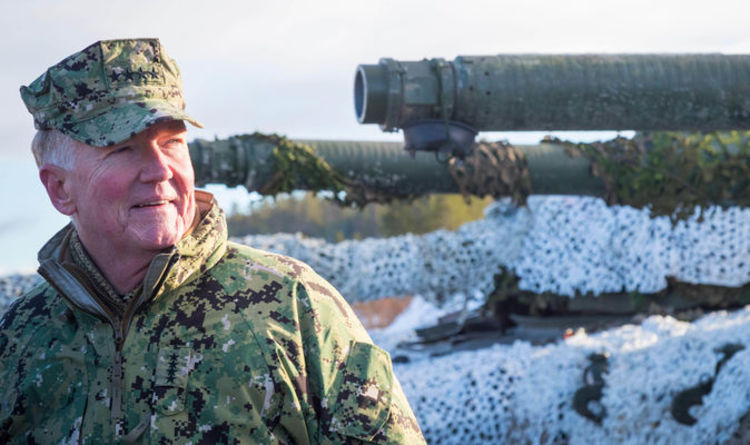 Admiral James Foggo, head of US naval forces in Europe and Africa, said the “numbers and capability, the equipment, and technological superiority” […] 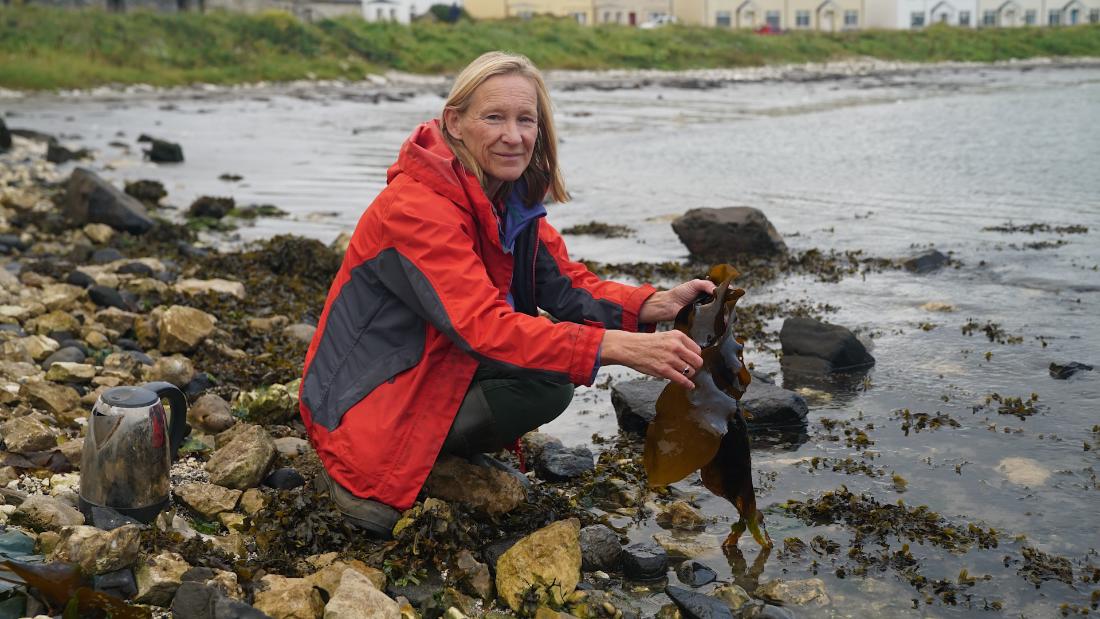 It’s also good for the environment: around half the photosynthesis on the planet occurs in seaweeds and algae in oceans, absorbing large […] 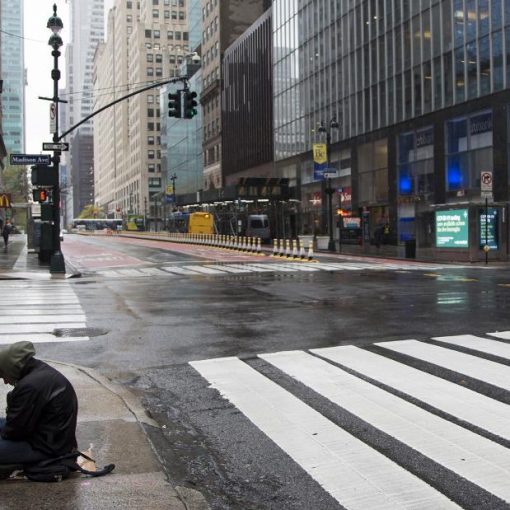 More than a decade is how long it could take the world’s poorest to recover, according to Oxfam International’s annual inequality report. […] 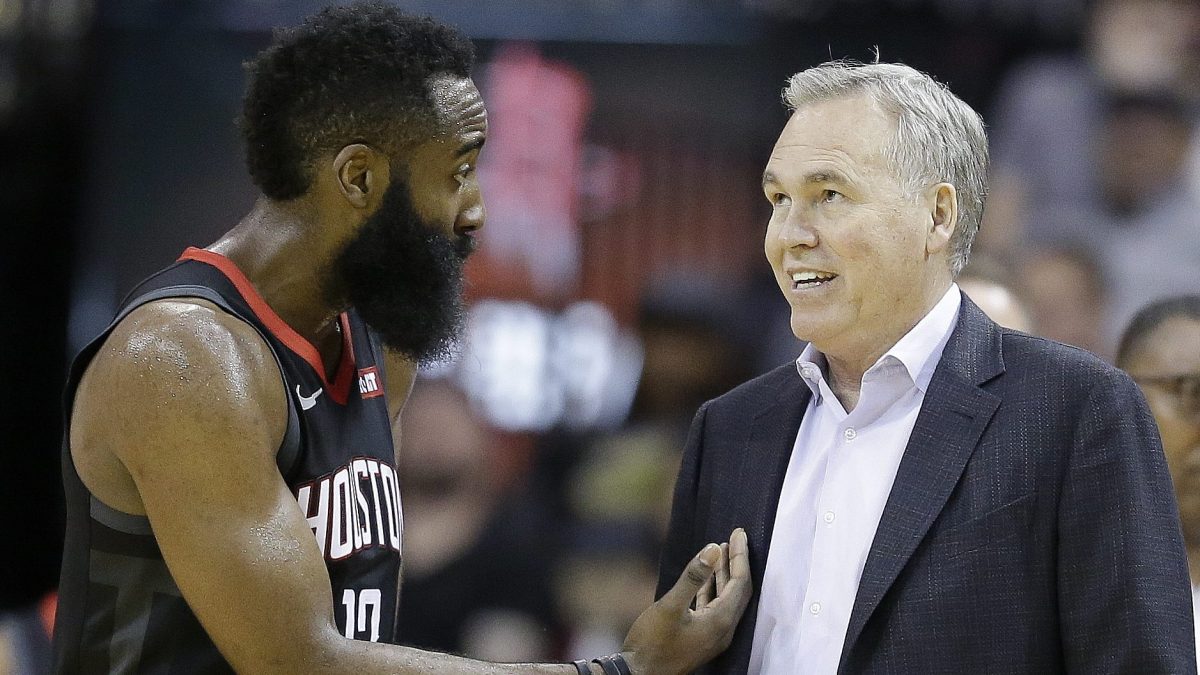