Lisbon is the main port of Portugal, located at the mouth of the Tagus River (Tejo). Founded as a large colony of an Iberian tribe of Lusitanians, Lisbon began to develop rapidly thanks to its advantageous geographical location. It was later conquered by the Roman Empire, Arab Khalifah and French knights before gaining sovereignty. Only in 1256 did Lisbon become the official capital of Portugal and it maintained its prestigious status forevermore.

However, after a serious earthquake that destroyed a large number of memorable buildings the city never restored its historical beauty. The years after the Second World War brought long-awaited tranquillity to the city. The local people are quite warm and therefore their behavior may seem quite strange to foreign visitors. Peculiar to the people of the city that jealously declare their capital as the most captivating city of Europe.

The City Where Every Man Likes to Spend Provocative Nights 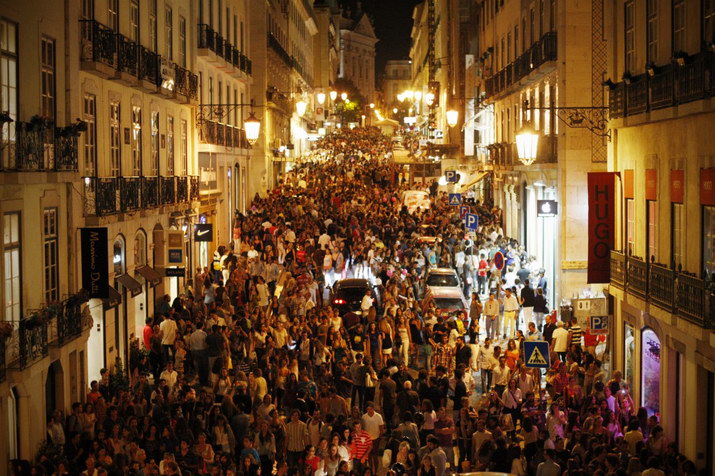 Despite the destructive earthquake, many monuments were restored and together with those that remained intact are the most popular places among tourists and bachelors. Yes, bachelors, who arrive in tens of thousands and claim that those exciting Lisbon stag do nights as the best in Europe. If you have ever searched for a place to have fun in this city before then you wouldn’t be surprised one bit.

From venues where you can kick back with a cocktail and flipflops to places where luxurious leather handbags are somewhat expected, there is a place for every gentleman under Lisbon party sky. Other than that where should you head first as you land in this city is a tough decision to make. Football fans will certainly start with a guided tour to Benfica or Sporting stadium for an unforgettable visit to legendary football clubs of this city.

Beside the modern architectural achievements, one of the large-scale modern constructions is the Vasco de Gama bridge that connects the city’s airport with a network of highways. It is also an essential link between Lisbon and all of Europe.

The architecture of the city combines styles from different eras. Here one can see the Roman cathedral of the 12th century next to the Ecclesiastical Art Museums that hide Gothic monastery of the Carmelites and magnificent castles built in the IX-XIV centuries. Beautiful palaces such as  San Bentu, Mafra, Ajuda, Quelch. One of the main symbols of the city is the beautiful Praça do Comercio square. It is considered one of the most beautiful squares in Europe.

The square is located on the edge of a river. For hundreds of years, it served as the true gates of the city. Merchant ships, as well as ships with royal delegations, arrived at the dock near the plaza. In the square, there are several beautiful monuments, and next to them you can see the most beautiful historical buildings in the city. An interesting historical monument is the Torre de Belém, which was built in the 16th century. Not long ago, the tower is declared as a new member on the UNESCO list.

The construction of this beautiful architectural monument was scheduled for an important historical event, the opening of the sea route to India that gave Portugal international fame. In different periods, this tower was used as a defensive structure, gunpowder store, prison, and then even some custom shops were is located in it.

Now, the tower is valuable for its unique architectural appearance. It is a rare attraction in the Portuguese Manueline style. Lisbon presents its visitors with a fantastic aquarium that is visited annually by thousands of admiring tourists. The Aquarium presents a great variety of inhabitant of the world of the ocean that cuddles the shore of this old country. 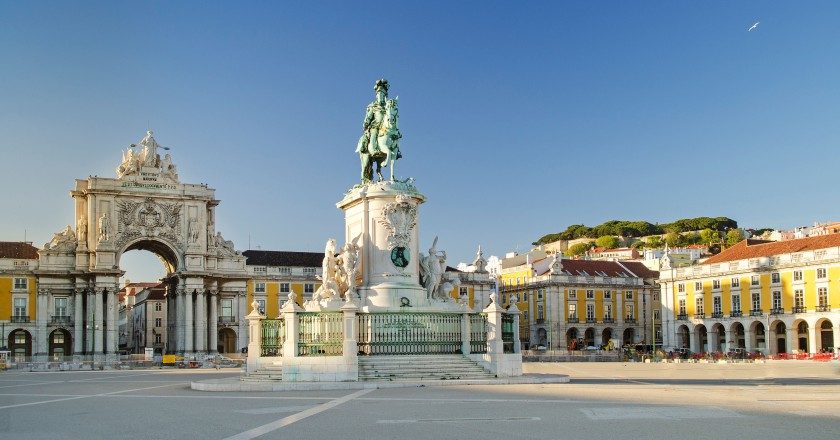 An equally impressive architectural monument is the Jerónimos Monastery, which is also a UNESCO site. For everyone, this ancient monastery is famous for the fact that in its territory is the tomb of the best navigator of human history better known as Vasco da Gama. The construction of the monastery was built at the end of the 16th century.

It is notable for its impressive size and the decoration of the facade is beautiful to say at least. Now, the enormous building of the monastery is surrounded by a luxuriously landscaped garden that proves to be the nicest place to walk along in the summer days.

Art lovers will like the Calouste Gulbenkian Museum located in a beautiful stone building, which in summer literally drowns in the abundance of vegetation. This art gallery contains an interesting collection of paintings by European and Oriental artisans, and still contains elements of ancient art. Its name is in honor of the founder, magnate C. Gulbenkian, who moved to Lisbon after the Second World War. In addition to beautiful paintings, in the museum, you can see collections of antique sculptures and jewelry, as well as an applied art.

The National Coach Museum is also very interesting, in which a great variety of these luxury vehicles of the XVII-XIX centuries is collected. Among the exhibits, there are coaches that once belonged to the royal family. A note to all businessman who plans to travel to a location that will greatly make their carriers benefit from all the things that you will see – Look for the way people behave around their stores. It’s a refreshing overview of a probably much different culture than your own.

People approach you with so much heart and they are very direct and open about their intentions. You will feel this to be a striking addition to the time you spend during nighttime hours of Lisbon. Streets start to boom with magnetizing energy and it is impossible not to have the fun of your life.

How so? Well, try to look at the party venues of this city and you will see why they declare Lisbon as top five places to have fun in Europe, not to mention that this city can also be a budget travelers dream without hesitating of anything. 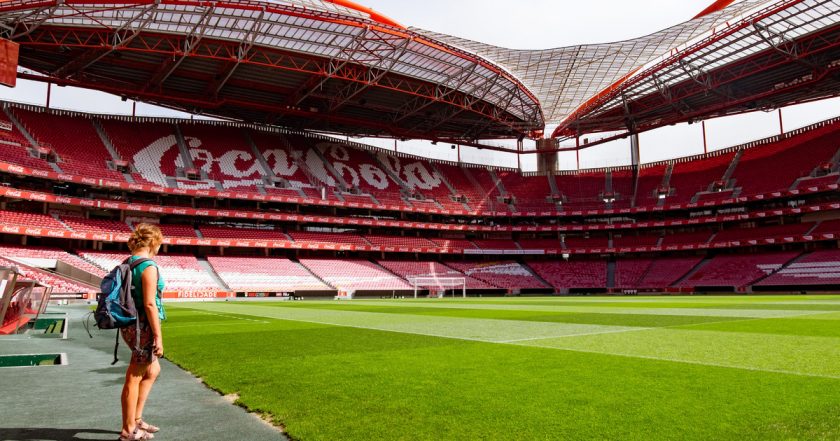 Any man who left the Lisbon says that so many unplanned nice things happened to him that he never expected. Wheater may be that the ladies made sure that he never forget the beauty of Portuguese capital or that unique architecture and football mania won over them, there are many sides to this story that are unforgettable.

Plan your trip to this city wisely, since one day is clearly not enough and once you arrive the only thing that will matter to you is that you don’t miss anything that can shock you positively forever.

Love handles: How to get rid of love handles? The best exercises to try at home

Donald Trump's gesture of pride and endorsement with son Barron

The #Vanlife Business Is Booming

Coronavirus update: Second wave ‘quite a possibility’ – here are the symptoms to spot

For Interracial Couples, Advocacy Is a Love Language