WASHINGTON — The FBI has seized the cellphone of Sen. Richard Burr, R-N.C., as part of a search warrant in an investigation into possible insider trading, a senior law enforcement official confirmed to NBC News.

The newspaper reported that Burr had turned over his phone to agents after they served a search warrant at his Washington-area residence, citing a law enforcement official it did not identify.

Burr, who chairs the Senate Intelligence Committee, faced calls to resign in March after reports that he privately warned well-connected donors of the dire impact of the coronavirus pandemic in February while selling off up to $1.6 million of his own stocks.

Burr said in March that he relied on public news reports, not inside information from his role on the Senate committee.

He said he asked the chairman of the Senate Ethics Committee “to open a complete review of the matter with full transparency.”

Alice Fisher, a lawyer who is advising Burr, said in a statement in March:

“The law is clear that any American — including a senator — may participate in the stock market based on public information, as Senator Burr did. When this issue arose, Senator Burr immediately asked the Senate Ethics Committee to conduct a complete review, and he will cooperate with that review as well as any other appropriate inquiry. Senator Burr welcomes a thorough review of the facts in this matter, which will establish that his actions were appropriate.”

Burr has previously announced he will not seek re-election. He was re-elected in 2016, and the next election for his seat is in 2022.

The furor began after ProPublica, a nonprofit news organization, reported that Burr unloaded the stock around mid-February, about a week before the market started to plunge because of coronavirus concerns.

That included selling off up to $150,000 worth of shares in Wyndham Hotels and Resorts and $100,000 of shares in another hotel chain, Extended Stay America.

ProPublica discovered, and NBC News has confirmed, the stock sell-offs in Burr’s publicly available financial disclosure reports. The exact figures are unclear because the reports offer ranges of transactions.

Loeffler has defended the sales, saying that “investment decisions are made by multiple third-party advisers without my or my husband’s knowledge or involvement.” Her husband, Jeffrey Sprecher, is chairman of the New York Stock Exchange.

A Feinstein spokesman in March said that the senator did not sell any stock and that “the transactions you’re referencing were made by her spouse.”

The spokesman said all of Feinstein’s assets are in a blind trust, and it’s been that way since she came to the Senate in 1992.

Burr, 64, told reporters before being re-elected to his third term in 2016 that if he won, he would not run for a fourth term.

Burr, while a Republican, has occasionally taken actions that have angered some of the more fervent supporters of President Donald Trump.

“The committee found no reason to dispute the Intelligence Community’s conclusions,” Burr said in a statement at the time of the report’s release in April. That report by the Republican-run committee examines how the assessment was put together.

Trump Jr. was subpoenaed by Burr’s committee in 2019 to answer questions about his past contention that he had only limited knowledge of a project to build a Trump Tower in Moscow.

Eleven U.S. troops were flown out of Iraq for evaluation of concussion-like symptoms in the days following an Iranian missile strike that […] 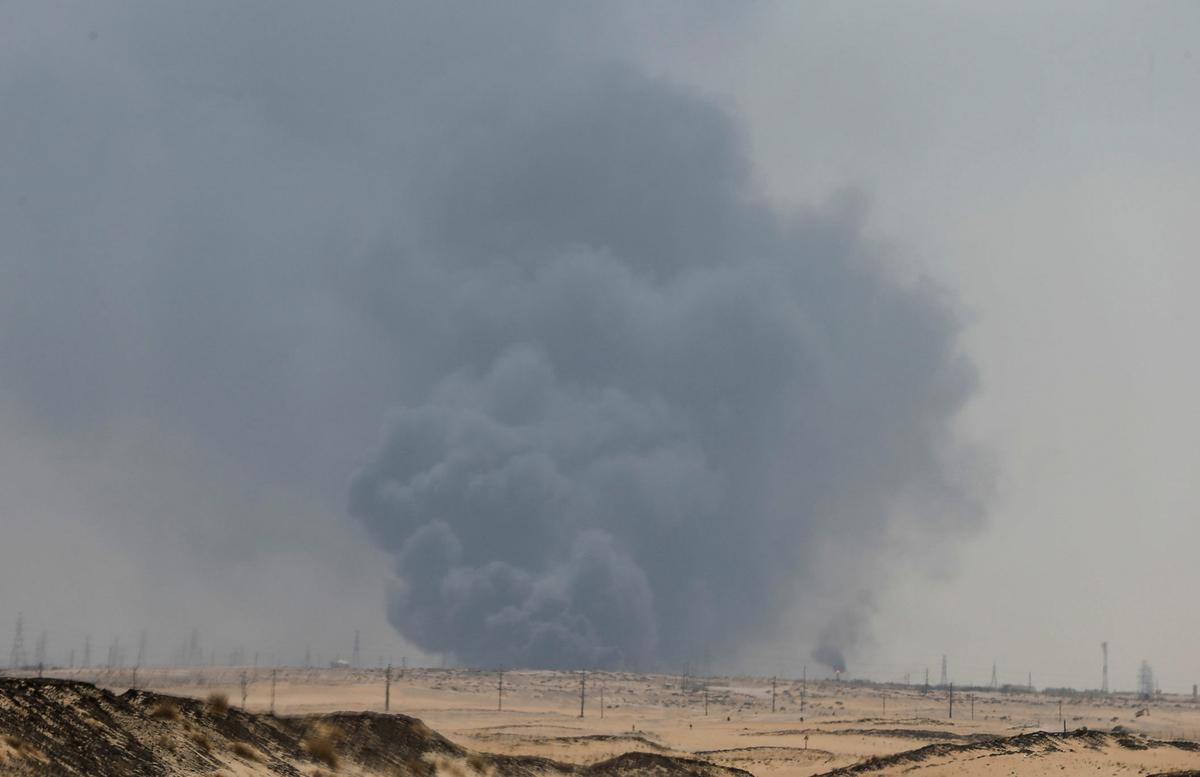 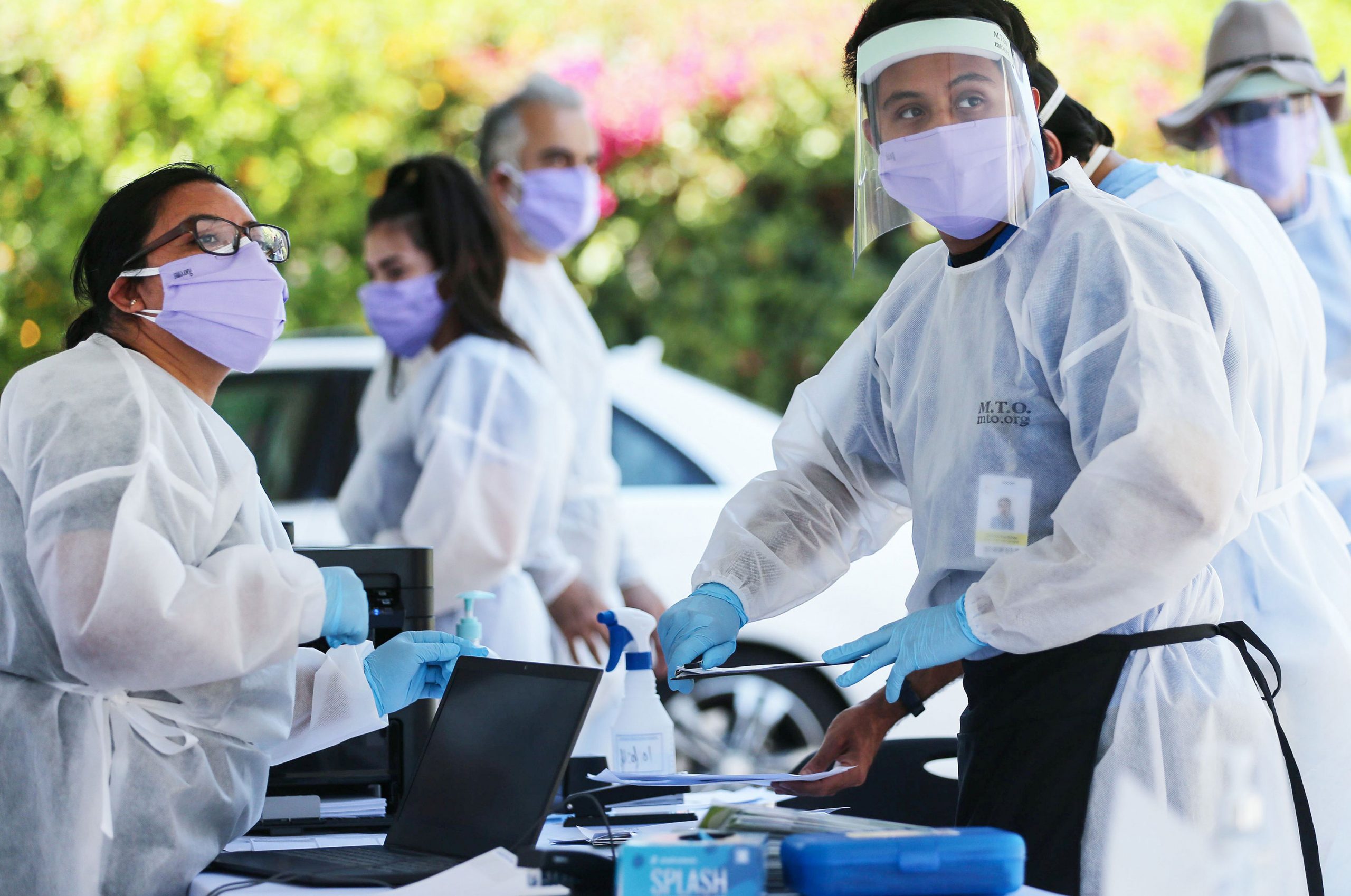 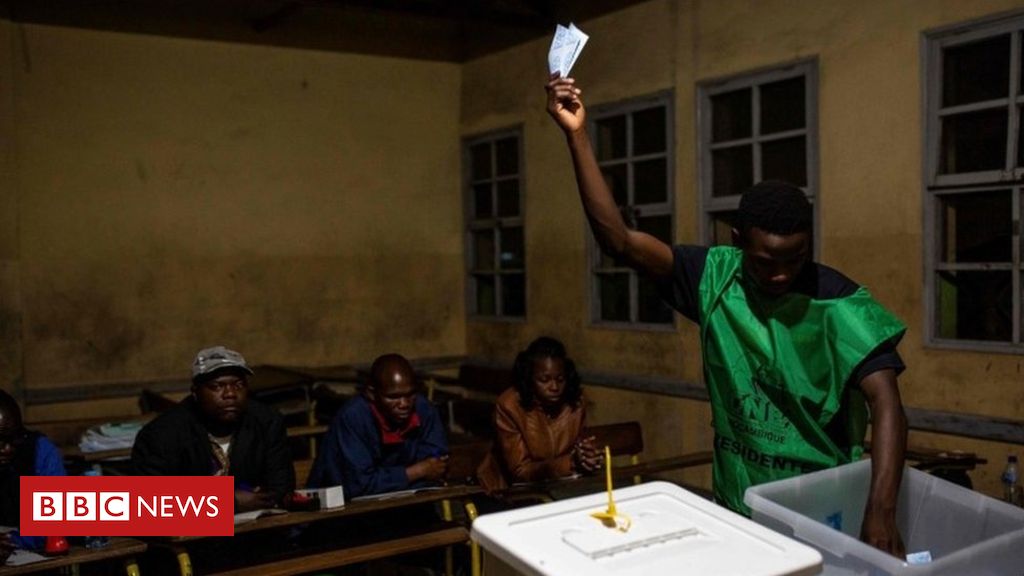