Kobe Bryant‘s eldest daughter, Natalia Bryant, took a moment on Saturday, May 9, to remember John Altobelli, a baseball coach who died alongside her dad and sister, Gianna, and six others in a helicopter crash in January.

“Happy Birthday Mr. Alto,” the 17-year-old captioned a photo of the coach on the field along with a red heart. The pic was originally posted on the Orange Coast College Baseball account in honor of his 57th birthday a day earlier.

Altobelli was the head coach of the Pirates team for 27 seasons. He died in the January 26 crash in Calabasas, California, along with his wife, Keri, and daughter Alyssa, who was 13-year-old Gianna’s basketball teammate.

Assistant basketball coach Christina Mauser was also killed in the crash as was Sarah Chester and her daughter Payton, who was another teammate of Gianna’s. The pilot, Ara Zobayan, also died when the chopper he was piloting hit a hill as the group was on their way to a basketball game at Kobe’s Mamba Sports Academy in Thousand Oaks, California.

Kobe Bryant and Vanessa Bryant: A Timeline of Their Relationship

In addition to Natalia, the NBA legend, 41, left behind wife Vanessa and daughters Bianka, 3, and Capri, 10 months.

On May 1, Vanessa took to Instagram to wish her late daughter a happy birthday.

“Happy 14th Birthday to my sweet baby girl, Gianna,” she captioned a photo of the teen smiling. “Mommy loves you more than I can ever show you. You are part of MY SOUL forever. I miss you so much everyday. I wish I could wake up and have you here with me. I miss your smile, your hugs and your giggles. I miss EVERYTHING about YOU, Gigi. I LOVE YOU so much!!!!!!!”

Days later, on her own birthday, the 38-year-old shared a new letter written by her husband of almost 19 years that he’d never had the chance to give to her.

“Yesterday I found an envelope labeled To: The Love of my Life. From, Tu Papi,” Vanessa captioned a photo of an envelope on Instagram on May 5. “I waited to open one more letter on my birthday. It gave me something to look forward to today. Missing the Love of my Life and my sweet little Mamacita- my fellow Taurus. Grateful to wake up to my 3 sweet girls today. Wish we were all together.” 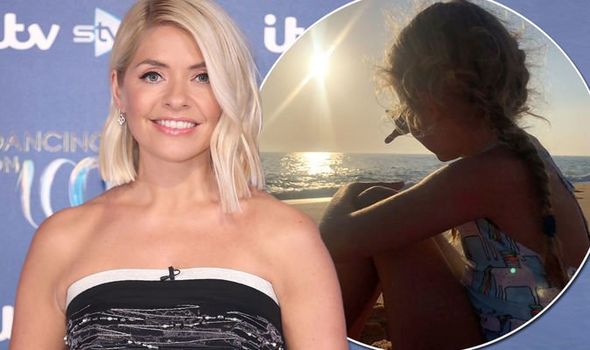 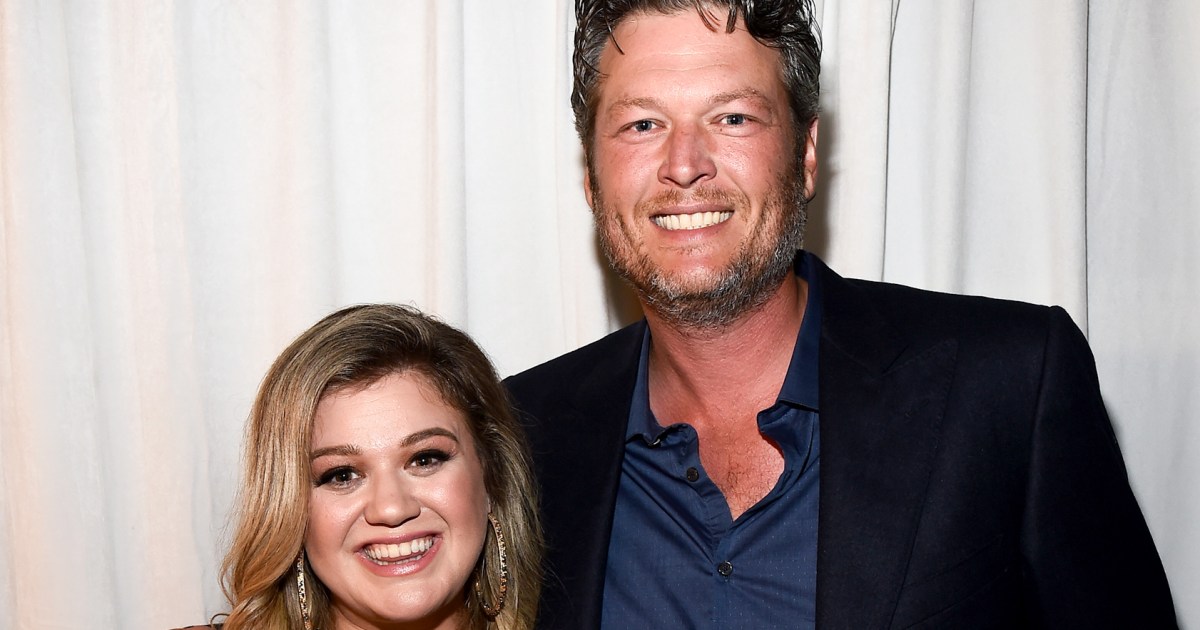 Kelly Clarkson has been leaning on her loved ones since filing for divorce from Brandon Blackstock earlier this month. And among those […] 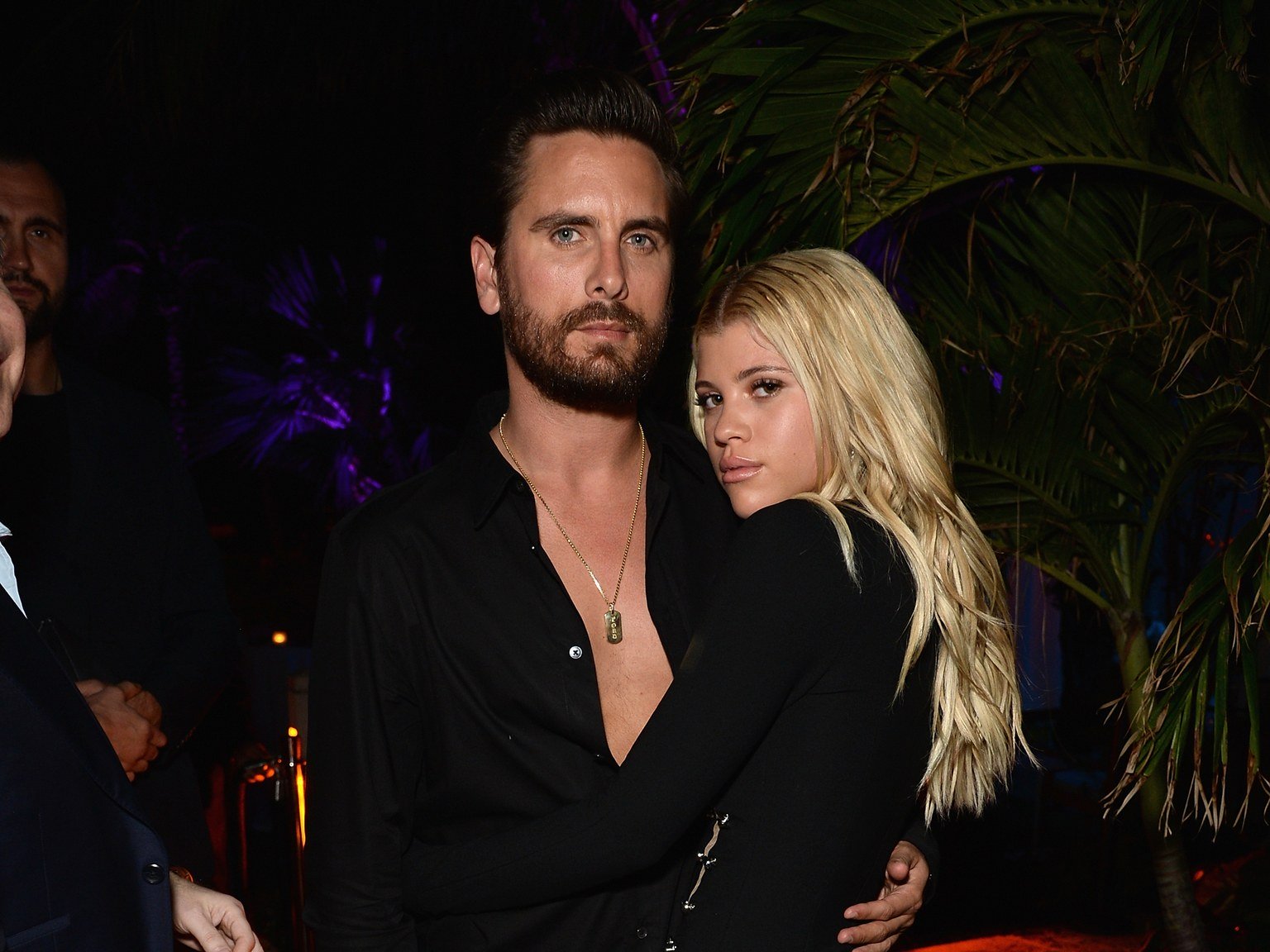 Scott Disick needs nothing more than to focus on himself after leaving the rehab facility that violated his HIPAA rights. No one […] 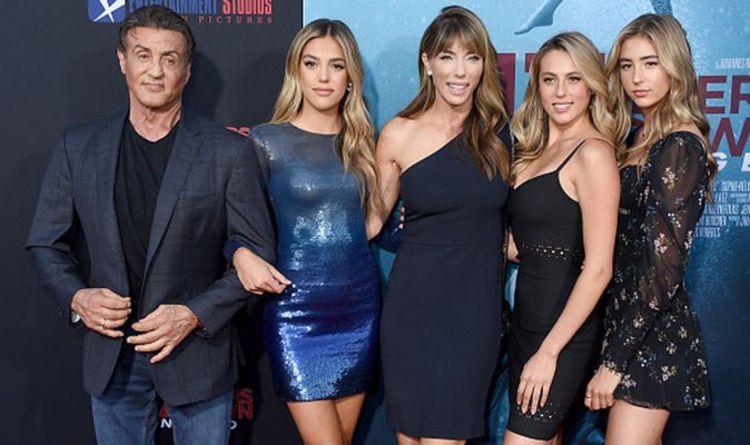