MELBOURNE (Reuters) – BP Plc has won Australian government backing for a feasibility study into producing hydrogen using wind and solar power to split water and converting the hydrogen to ammonia in Western Australia.

FILE PHOTO: The logo of BP is seen at a petrol station in Kloten, Switzerland October 3, 2017. REUTERS/Arnd Wiegmann

The Australian Renewable Energy Agency said on Friday it would provide A$1.7 million ($1.1 million) toward the A$4.4 million feasibility study, part of a push by the government to make the country a major producer of hydrogen by 2030.

BP expects to complete the feasibility study in early 2021 on whether to build a pilot plant in the town of Geraldton to produce 20,000 tonnes a year of ammonia and later a commerical-scale facility capable of 1 million tonnes. The company did not give a time line on the scale up.

At commercial scale, BP would produce green ammonia for domestic and export markets and the plant would require around 1.5 gigawatts of power capacity, the company said.

“Western Australia is the study location due, in part, to its vast solar and wind resources, existing port infrastructure and proximity to large, long-term markets for green hydrogen,” BP’s Chief Operating Officer for Asia Pacific Frédéric Baudry said in a statement.

Western Australia is already a big producer of ammonia, but made from natural gas.

Producing ammonia instead from hydrogen made from electrolysing water would cut carbon emissions sharply and help BP meet its new goal of becoming a net zero carbon emitter by 2050.

BP is working on other hydrogen projects at its refineries in Europe, and for renewable energy has a partnership with solar firm Lightsource, which is working on two solar farm projects in Australia.

Lightsource BP will advise on the renewable power side of the Geraldton project. 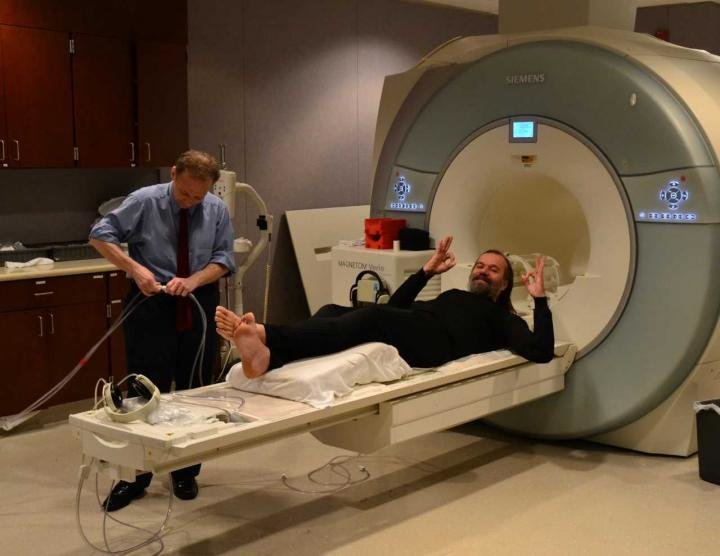 On May 18, 1980, Mount St Helens erupted in the US state of Washington. The event, which measured 5 on the Volcanic Explosively […] 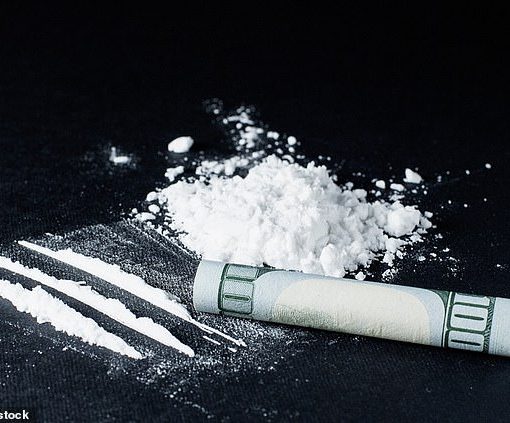 Cocaine causes nerve cells in the brain to ‘eat themselves’ even at tiny doses, a new study warns.   US researchers found that […] 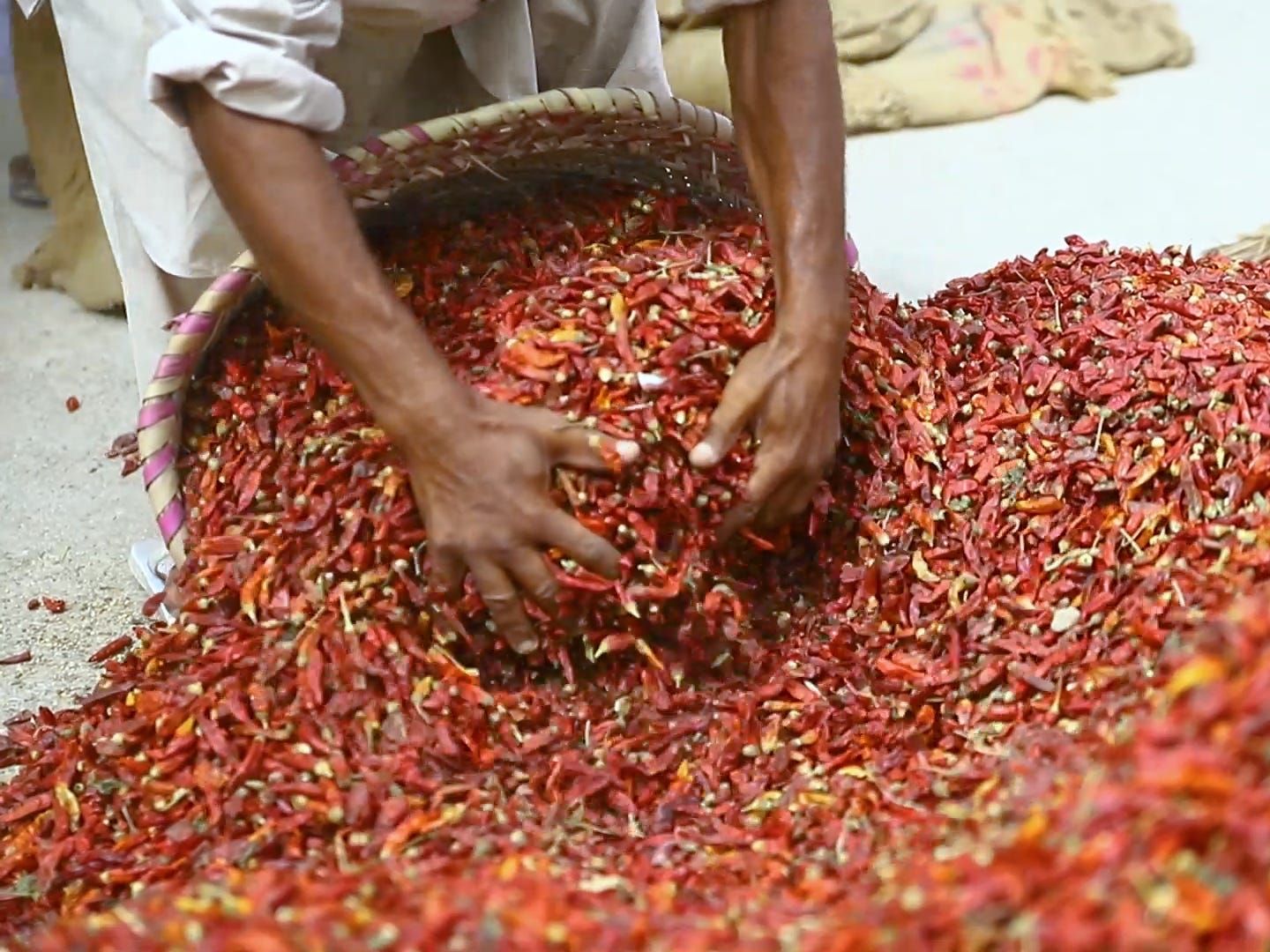 The wholesale chili market in Kunri, Pakistan, is one of the largest in the world. Kashif Khan for Business Insider Today The […]