Texas was one of a handful of states to deem abortions non-essential procedures during the pandemic. But what impact has that decision had?

As the US was going through the darkest days of the crisis, the state of Texas was fighting hard in the courts to ensure abortions did not take place there.

The battle, against women’s health groups, was over the state’s assertion that abortions were non-essential.

Texas officials won, and abortions – which usually number about 50,000 a year in the state – were banned. They are only starting to resume again now because of an easing of restrictions on “elective” medical procedures.

But that has come too late for many women.

“My husband and I had been trying for a while and we were elated to find I was pregnant, and even more excited that we were having twins,” says Louise.

The 34-year-old lives just outside Austin. She speaks openly and eloquently, but it is also clear how badly the events of recent days have affected her.

Fourteen weeks into her pregnancy, she was told that one of the twins she was carrying had died. More bad news was to come.

“Last Monday, we were devastated to a receive a diagnosis of lethal skeletal dysplasia for the remaining twin. We were told that condition was incompatible with life and that the baby would suffocate upon being born and never be able to draw their first breath.”

Louise describes how the gut-wrenching news was made even worse as her doctor broke it to her that abortions were currently banned in Texas unless it was to save the life of the mother or the child.

Even though Louise had inside her one foetus that had already passed away and another that was destined to die at birth, she was told she would not be able to have an abortion in the state.

“I was shocked. I never thought that this wouldn’t be applicable, it was such a such a strong set of circumstances,” she tells me.

Every US state introduced varying restrictions on non-essential medical procedures during the pandemic, to preserve protective equipment for staff and to curb the spread of the virus in hospitals.

Texas was one of eight Republican-led states to decide that, despite the obvious time-sensitive nature of the procedures, abortions would be deemed non-essential.

There was outrage and legal action from abortion providers, but the Texas Attorney General, Ken Paxton, remained defiant that abortion was “elective”, and as such would remain banned.

“Proponents of this have always claimed it was a choice,” said Mr Paxton.

“By their very own definition and the way they phrase their own narrative, it’s always been a choice. And today is no different,” he said, using the semantics of it being a “woman’s right to choose” in order to justify abortions being included in the ban.

That left countless women in Texas facing the choice of either waiting until the ban was lifted or leaving the state if they had the means. That included Louise.

“The risk of waiting was that the longer that the pregnancy was allowed to go on, the harder that it would be for me physically and mentally and emotionally,” she says.

“Once you find these things out, it’s not something that you want to wait on.”

And so Louise and her husband decided to make the 13-hour drive to New Mexico, the closest state without such a ban in place.

It meant using their savings because it would not be covered by their health insurance.

In New Mexico, they met obstetrician gynaecologist Dr Eve Espey, who was inundated with cases.

“What we’ve seen in our reproductive health clinic in Albuquerque is a tripling to quadrupling of patients coming from Texas,” Dr Espey told me.

She describes the lengths some women had gone to reach her, often bringing young children and having to find hotels to take them in during the lockdown, far away from supportive family and friends. Others she explained, would not have been able to afford the trip.

“The primary reason so many have been trying to get here is that if abortion is delayed, it can cause increased complications and ultimately the inaccessibility of that service,” Dr Espey says, referring to the period beyond which a woman could no longer have an abortion.

In recent years, in many parts of the US, the right of women to have an abortion has come under sustained political pressure, with restrictive measures having been introduced in many states.

Dr Espey herself, like many US abortion providers, has faced smear campaigns, threats and protestors outside the clinic at which she works. There have also been highly politicised legal attempts to close the university programme that she chairs.

“I’ve been doing this work for many years, and I think that anti-abortion activists have certainly shown their willingness to utilise just about any situation to justify eliminating access to abortion care,” she says.

“Despite that, I was surprised that this pandemic, which really requires us to all come together would have been a situation to take advantage of for an ideological or political purpose,” Dr Espey adds.

Texas may now be easing restrictions on non-essential medical procedures, but in a state of nearly 30 million people, it will never be known how many women like Louise have been scarred by what they went through.

“We were already at a very low point, and it felt like the state of Texas and Governor Abbott and Attorney General Paxton were rubbing additional salt into the wound,” says Louise.

She says that she and her husband had been supporters of the Republican governor, but found it impossible to understand how an insistence on stopping all abortions had anything to do with the coronavirus crisis.

“It is one of the hardest things I will ever do in my life, and they made it so much harder, so much more difficult.” 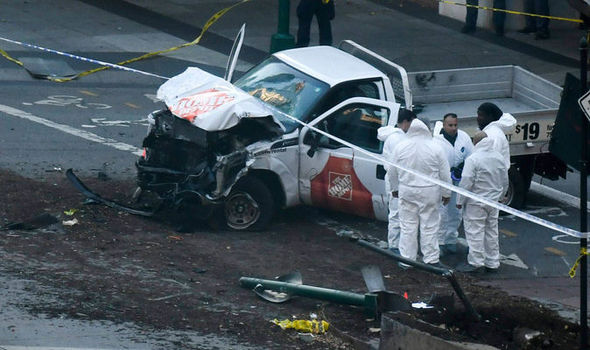 After the crash, the man burst out of his vehicle carrying imitation guns before he was shot by police. CNN reported the […] 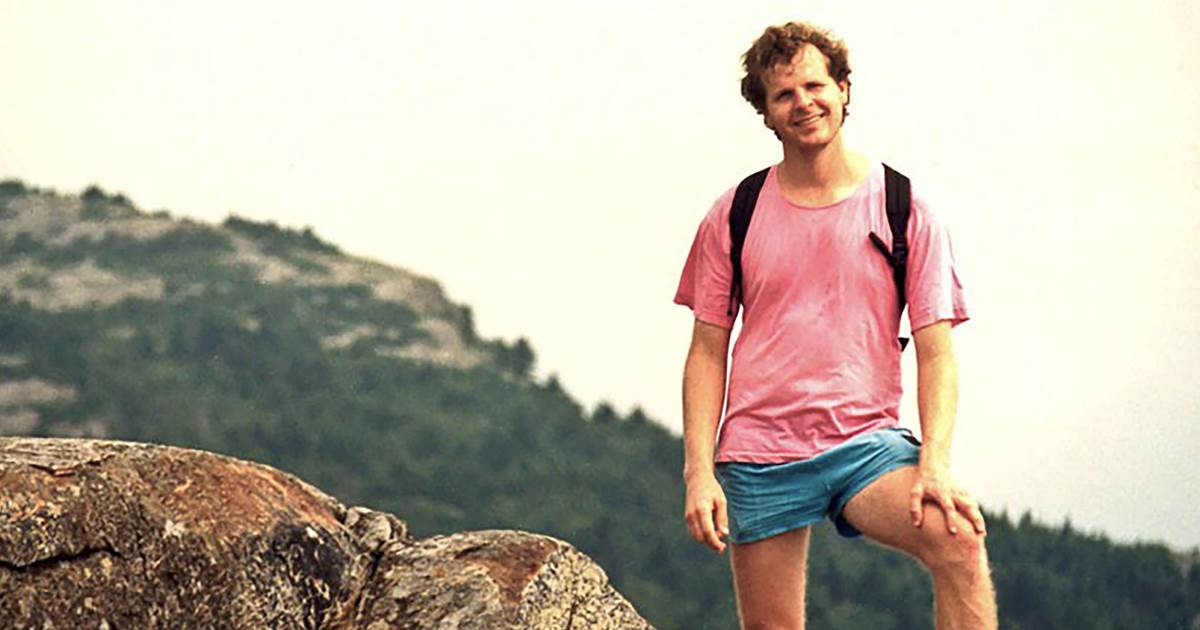 BRISBANE, Australia — More than 30 years after American mathematician Scott Johnson died after falling off a cliff in Sydney, a man […] 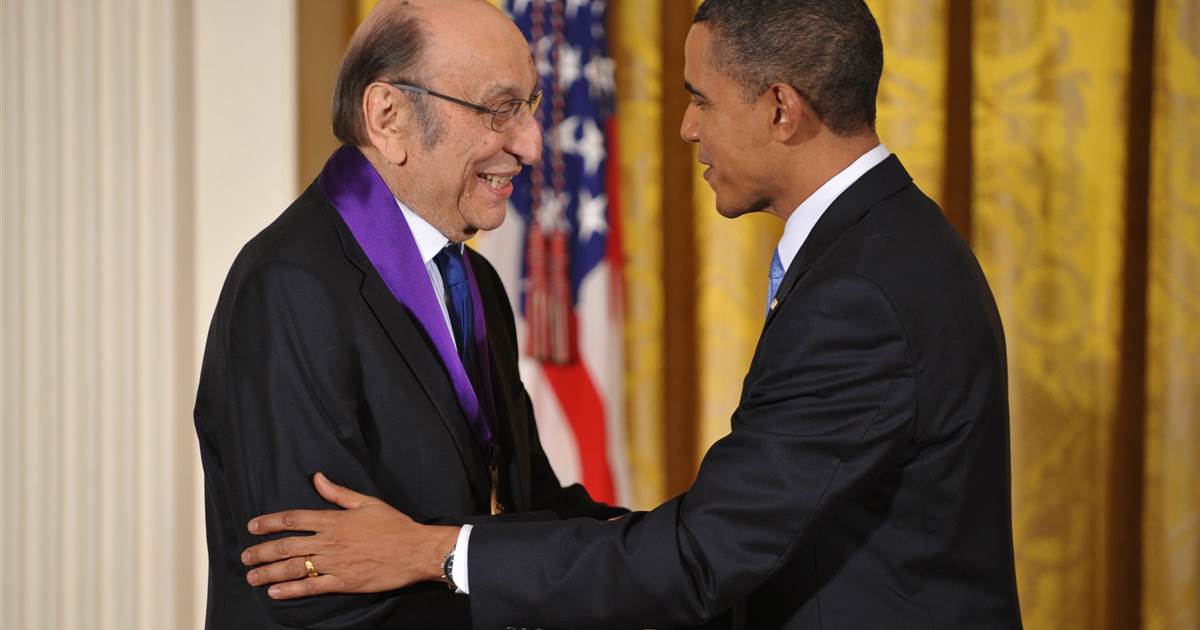 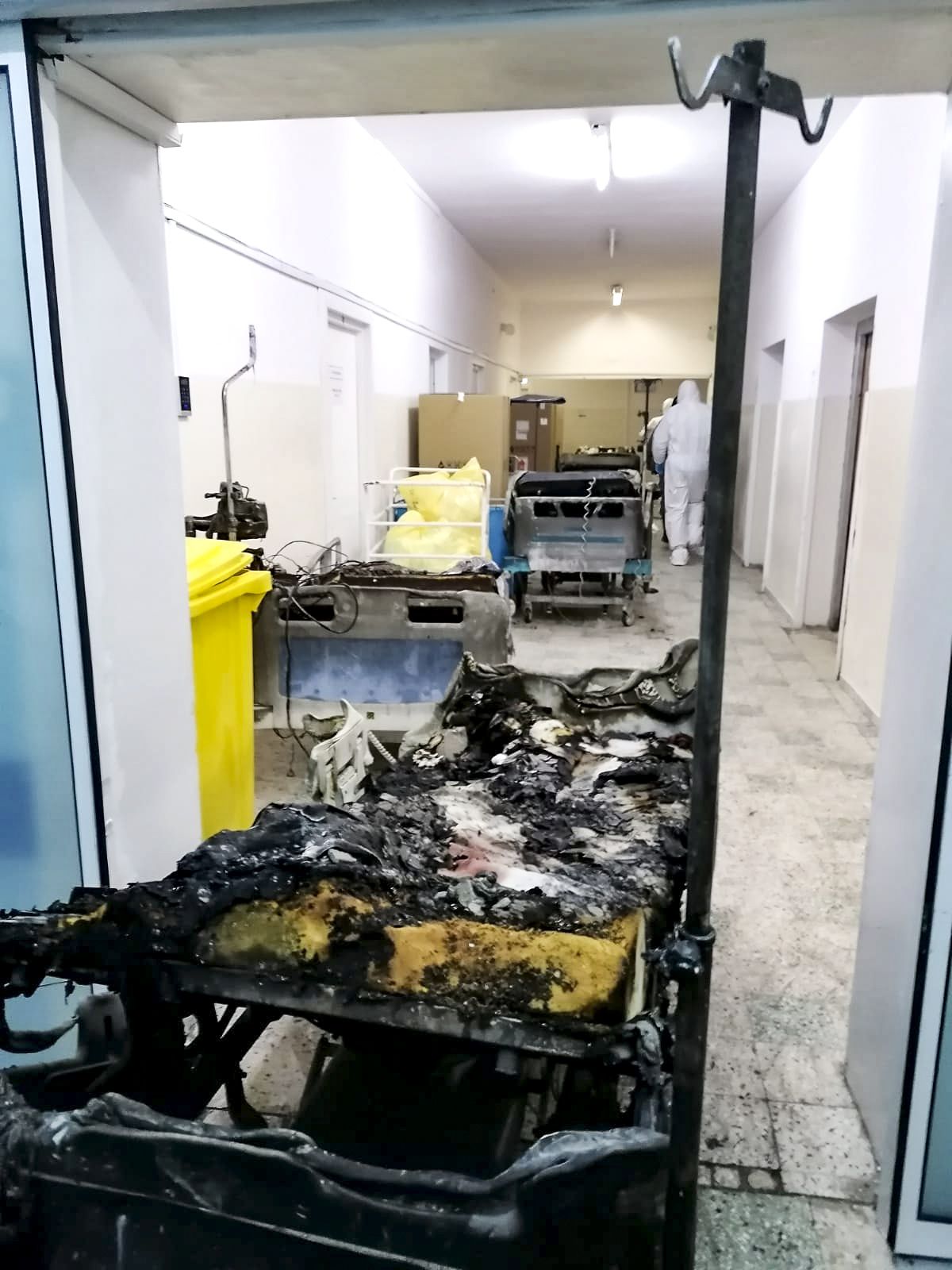