The justices will not gather in their marble courtroom but will instead participate in a telephone conference call, with lawyers involved in the case and members of the court dialing in separately — a first for the Supreme Court. After brief opening statements from the lawyers, the justices will ask their questions, beginning with Chief Justice John Roberts and proceeding in reverse order of seniority, ending with Brett Kavanaugh.

Cases scheduled for argument in March and April were postponed because of the pandemic. Roughly half of them will be heard in May. The rest were carried over to the next term beginning in the fall. Two of the biggest cases, involving access to President Donald Trump’s taxes and the role of the electors who cast the actual vote for president, will be argued by conference call May 12 and 13.

The Supreme Court building has been closed to the public since March 12, but the court has continued to conduct business, issuing 18 decisions with most of the staff and many of the justices working from home.

In Monday’s case, the court will consider whether a company can get a federal trademark by tacking on the .com domain name to a common word. The hotel reservation site Booking.com says the answer ought to be yes, if enough people think of it as a distinctive brand name.

The Trump administration says no, in a case requiring the justices to apply the 74-year-old law governing trademarks to the realities of the internet age.

The U.S. Patent and Trademark Office turned down Booking.com’s application for a trademark, saying the term was generic, the very opposite of a trademark. The government rejected similar requests to grant protection to Hotels.com and Lawyers.com. But lower federal courts said that was wrong. They found that nearly 75 percent of respondents in a survey considered Booking.com to be a distinctive brand name.

That can’t be right, the Justice Department told the Supreme Court in its written briefs.

“The addition of .com does not create a protectable mark” because it conveys only that the firm operates a commercial website, DOJ said. The government said no business could get trademark protection for “Booking Company” or “Booking, Inc.”

Otherwise, the government said, the first company to register a generic name would effectively have a monopoly on the word it uses. Besides, it said, under the internet’s rules, only one entity has the right to use a particular name at a given time. Giving copyright protection to “generic.com” would bestow a double advantage.

But Booking.com said many companies with generic names have been granted trademark protection, including The Container Store, Waffle House, and The Wig Company. The trademark office “even registered COOKING.COM, but the government now insists BOOKING.COM is a bridge too far. This is nonsense.”

Dozens of other firms, including cars.com, Homes.com, and Debt.com, say the federal government’s approach is out of date.

The Electronic Frontier Foundation, a group that has long fought government restrictions on the internet, urged the court to rule against Booking.com. Allowing trademark protection for such terms “would create new litigation risks for small businesses that can ill-afford them.” It urged the justices to “protect the internet’s ability to sustain unprecedented levels of communication, creativity, and commerce.”

The court will likely decide the case by the end of June. 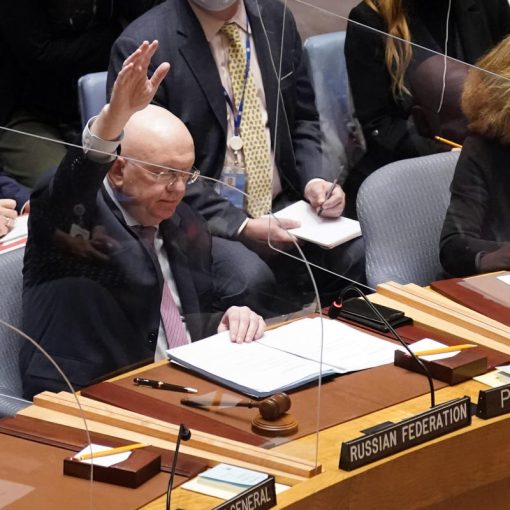 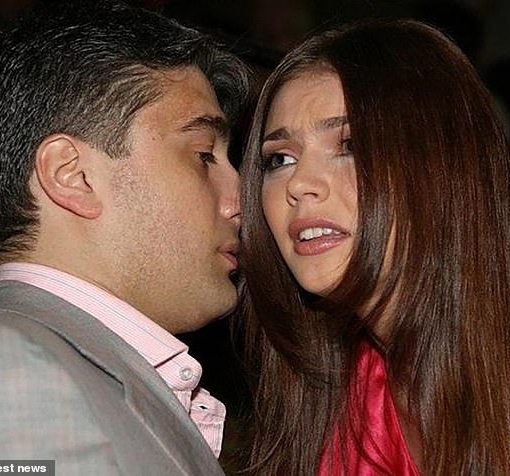 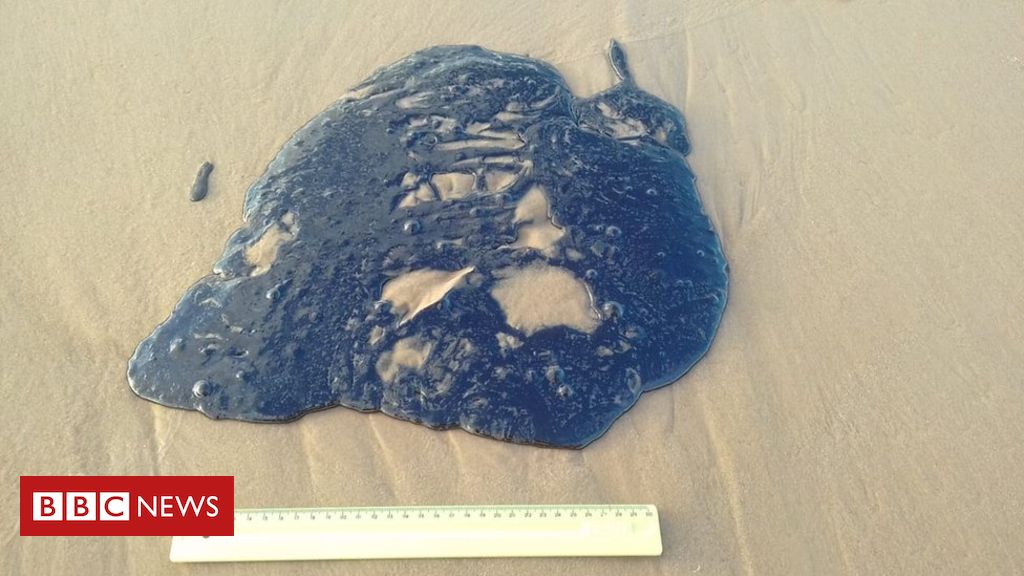 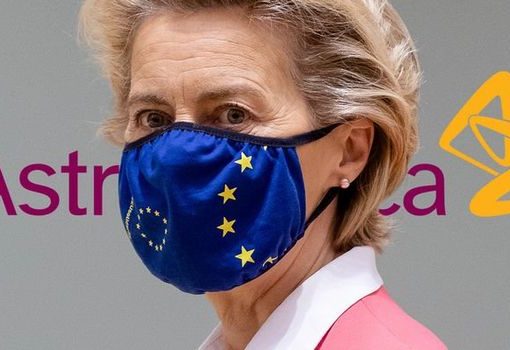