Skip to content
The US Navy’s Blue Angels and the Air Force’s Thunderbirds are honoring first responders by conducting formation flights over those cities on Saturday, May 2.
The Blue Angels and Thunderbirds are the US military’s flight demonstration squadrons, and this is the second joint flyover mission being conducted to salute the healthcare workers, first responders, military and other essential workers risking their lives during this pandemic.
The first joint flight was conducted on Tuesday, April 28, across New York, New Jersey and Pennsylvania. The joint operation is part of a series of multi-city flyovers being conducted over the next two weeks.

The flyovers in Baltimore will begin at 11:30 a.m. ET are expected to last about 15 minutes.

Washington DC and its surrounding communities are up next starting at 11:45 a.m. ET. Those flyovers will last about 20 minutes.

The flyover mission will finish off in Atlanta starting at 1:35 p.m. ET and last about 25 minutes.

“America Strong is a way for both teams to show appreciation to the thousands of doctors, nurses, first responders and essential workers out there serving on the frontline day-in and day-out,” said Navy Blue Angels commanding officer Brian Kesselring in a news release. “This is an extraordinary and unprecedented time but we will get through this. We are all in this together.”

The Navy recommends that people watch safely from their homes and avoid traveling to any landmarks or gathering in large groups in order to practice safe social distancing guidelines.

The Thunderbirds flew over Las Vegas and Colorado in April to honor healthcare and essential workers.

To Biden’s benefit, international affairs played a minor role in last year’s campaign. Robert Gates, the venerable defence secretary in both the […] 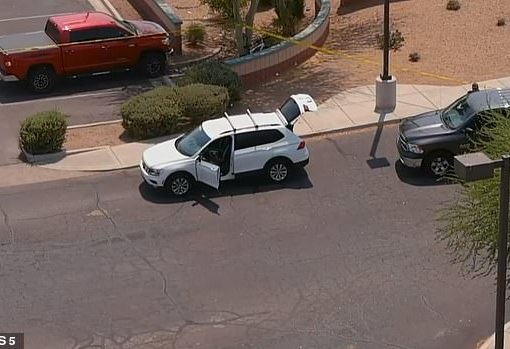 BREAKING NEWS: One is killed and 12 are injured after a gunman goes on a drive-by shooting spree in Phoenix before being […] 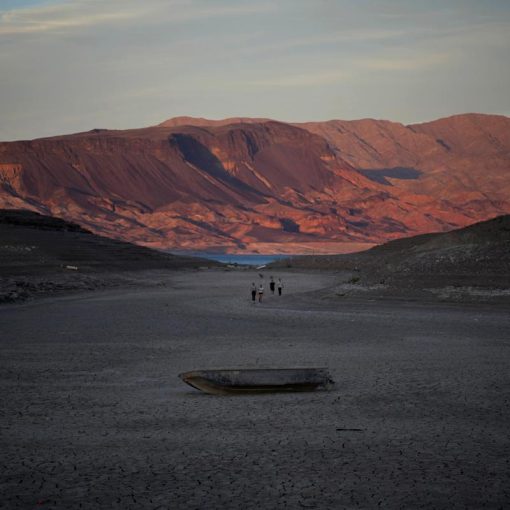