More than seven million children in Afghanistan are at risk of hunger as food prices soar due to the coronavirus pandemic, a report warns.

A Save the Children spokesman said the country faced a “perfect storm of hunger, disease and death” unless the international community took action.

The charity said a third of the population, which includes 7.3 million children, was facing food shortages.

The UN recently included Afghanistan in a list of countries at risk of famine.

Afghanistan has suffered almost two decades of war since US-led forces ousted the Taliban in 2001, leaving it with a fractured and impoverished healthcare system.

As cases of coronavirus spread, the government imposed a lockdown in the capital, Kabul, at the end of March and other provinces quickly followed. Movement other than shopping for basic necessities is severely restricted and travelling between cities is banned.

Save the Children said the price of food was rising just at the time when children needed adequate daily nutrition to help strengthen their immune systems.

Even before the pandemic it was estimated that more than five million Afghan children needed some form of humanitarian support. Latest UN surveys indicate that about two million children aged under five face extreme hunger.

Citing figures from the WFP, the report said the price of wheat flour and cooking oil in Afghanistan’s main city markets had risen by up to 23% in the past month as demand outstripped supply. The cost of rice, sugar and pulses had increased by between 7%-12%.

Coupled with rising prices, the wages of daily labourers are falling as the lockdown caused work to dry up.

“A large portion of the Afghan workforce relies on the informal sector, with no safety nets when work is scarce,” the report says.

With just 0.3 doctors per 1,000 people, Afghanistan’s sick and malnourished children are less likely to receive the life-saving treatment they need to survive, Save the Children warned.

Timothy Bishop, the charity’s country director in Afghanistan, said that for many Afghans the biggest impact of the pandemic would not be the virus itself, but the hunger caused by lockdown measures and a breakdown in supply lines.

“We are deeply concerned that this pandemic will lead to a perfect storm of hunger, disease and death in Afghanistan unless the world takes action now,” he said.

“We are facing the very real risk that children could die from starvation. What we need is for the international community to urgently fly in food supplies to be distributed to some of the most vulnerable communities in the country. We also urge the Afghan government to facilitate the rapid distribution of food, despite the nationwide lockdown.”

He added: “Afghan children have suffered enough. Most have known nothing but conflict in their lives. We cannot allow Covid-19 to further rob them of their futures.”

What is the situation in Afghanistan?

So far, Afghanistan has not been among countries most severely affected by the virus, reporting 2,171 cases and 64 deaths. However, it has limited access to testing and the true numbers are believed to be higher.

Its porous borders have raised fears of an unchecked spread of the virus. In March, more than 150,000 Afghans spontaneously returned from Iran, one of the countries worst hit by the coronavirus, and tens of thousands have also recently returned from Pakistan.

The first confirmed case came at the end of February in Herat province, which borders Iran.

Earlier this month, dozens of members of staff working at Afghanistan’s presidential palace in Kabul reportedly tested positive for coronavirus.

The Afghan government did not comment on the reports and there was no suggestion that President Ashraf Ghani himself had been infected. 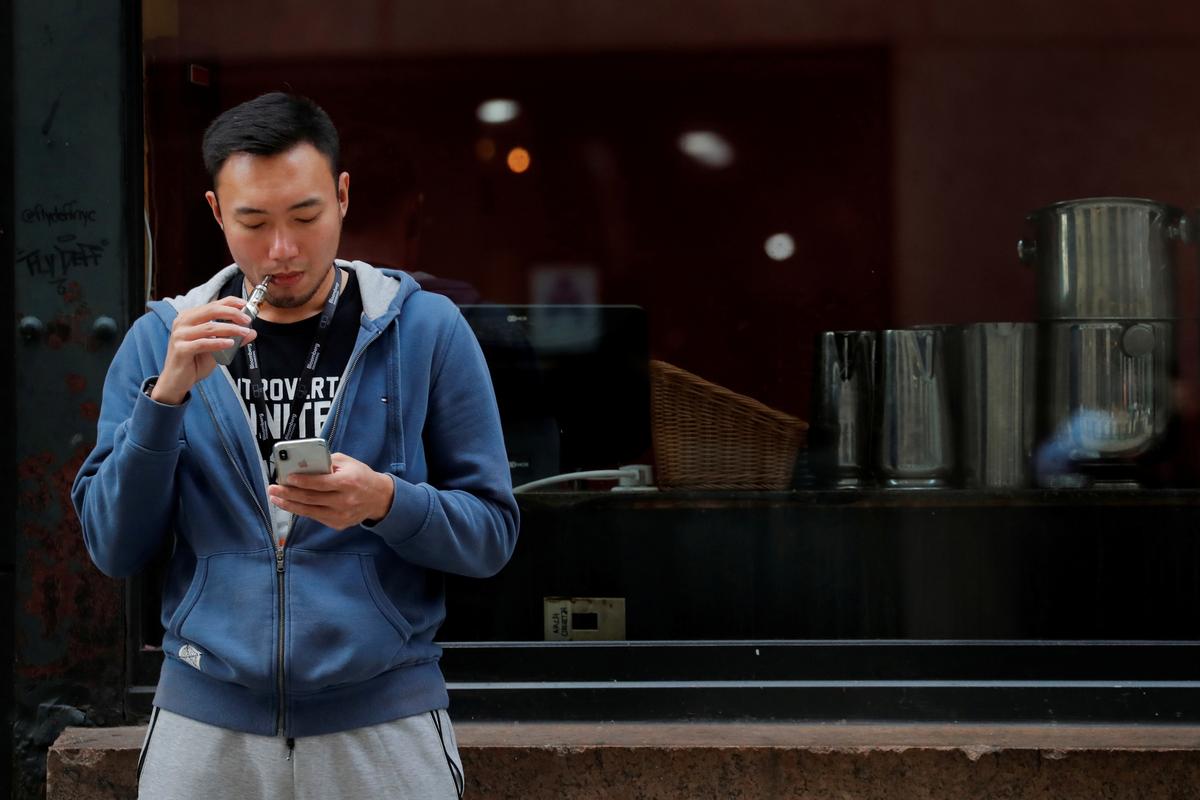 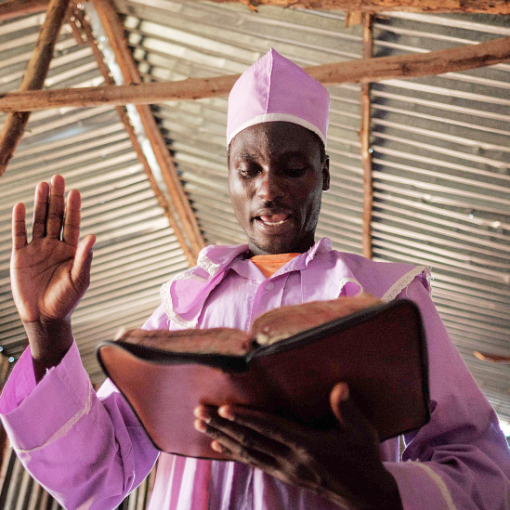 A worshipper of Adundo Messiah church reads the Bible during the Sunday church service in Kisumu, Kenya Kenya’s churchgoers have been used […] 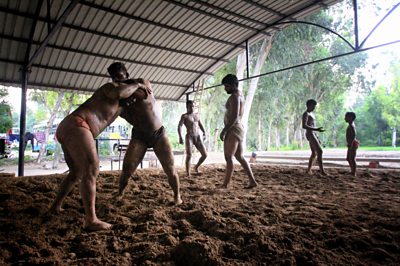 Fitness buffs are turning to India’s open-air wrestling pits for safe workout options during the pandemic. Gyms have reopened and are taking […]

For decades, Hollywood producer Bob Weinstein appeared to live in the outsize shadow of his older brother, Harvey. Harvey Weinstein was the […]