(Reuters) – NASA on Thursday selected space firms SpaceX, Blue Origin and Dynetics to build lunar landing systems that can carry astronauts to the moon by 2024, the White House’s accelerated deadline under the space agency’s moon-to-Mars campaign.

The three companies, which include firms of tech billionaires Elon Musk and Jeff Bezos, will share $967 million from NASA.

Details on specific amounts each company will receive were not immediately known.

Boeing Co (BA.N), a NASA contractor and one of the companies that bid for this contract, was not selected.

Unlike the Apollo program that put astronauts on the moon 50 years ago, NASA is gearing up for a long-term presence on Earth’s satellite that the agency says will eventually enable humans to reach Mars.

The next manned mission to the moon will require leaps in robotic technologies and a plan for NASA to work with the three companies to design and develop human landing systems.

“We are following through on the president’s space policy directive,” NASA Administrator Jim Bridenstine said, calling the selection “historic”.

Musk’s SpaceX, which is on the cusp of launching its first manned mission for NASA next month, will develop its Starship landing system to send crew and up to 100 pounds of cargo to the moon. 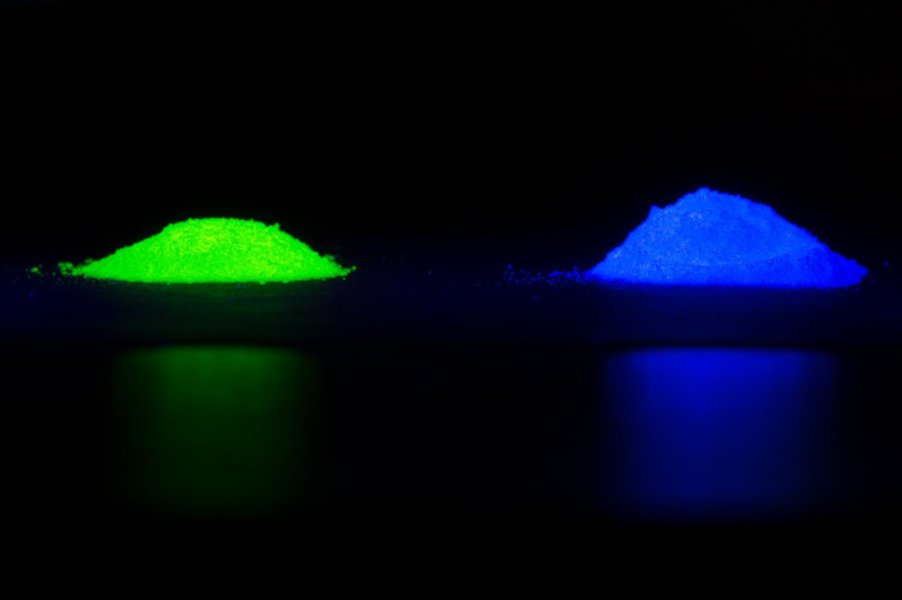 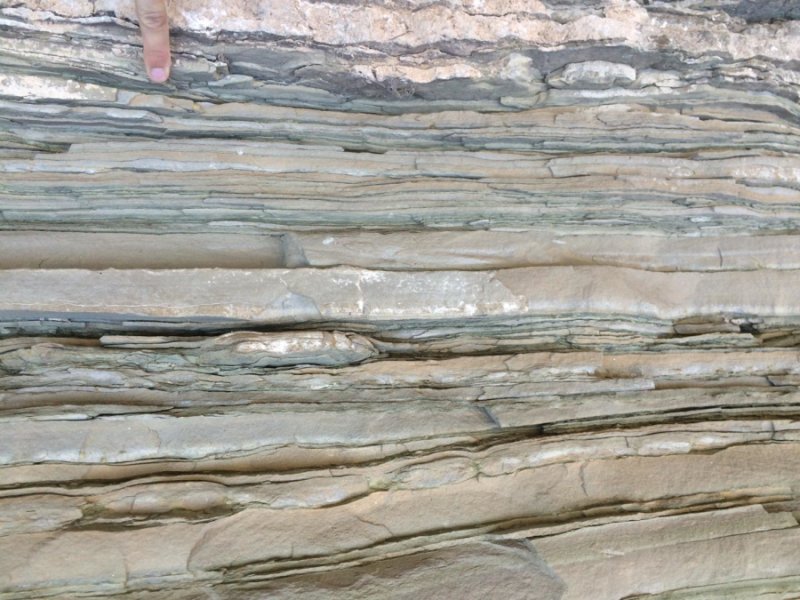 If someone cries ‘Eureka!’ because it looks like oxygen appeared in Earth’s ancient atmosphere long before the body of evidence indicated, be […] 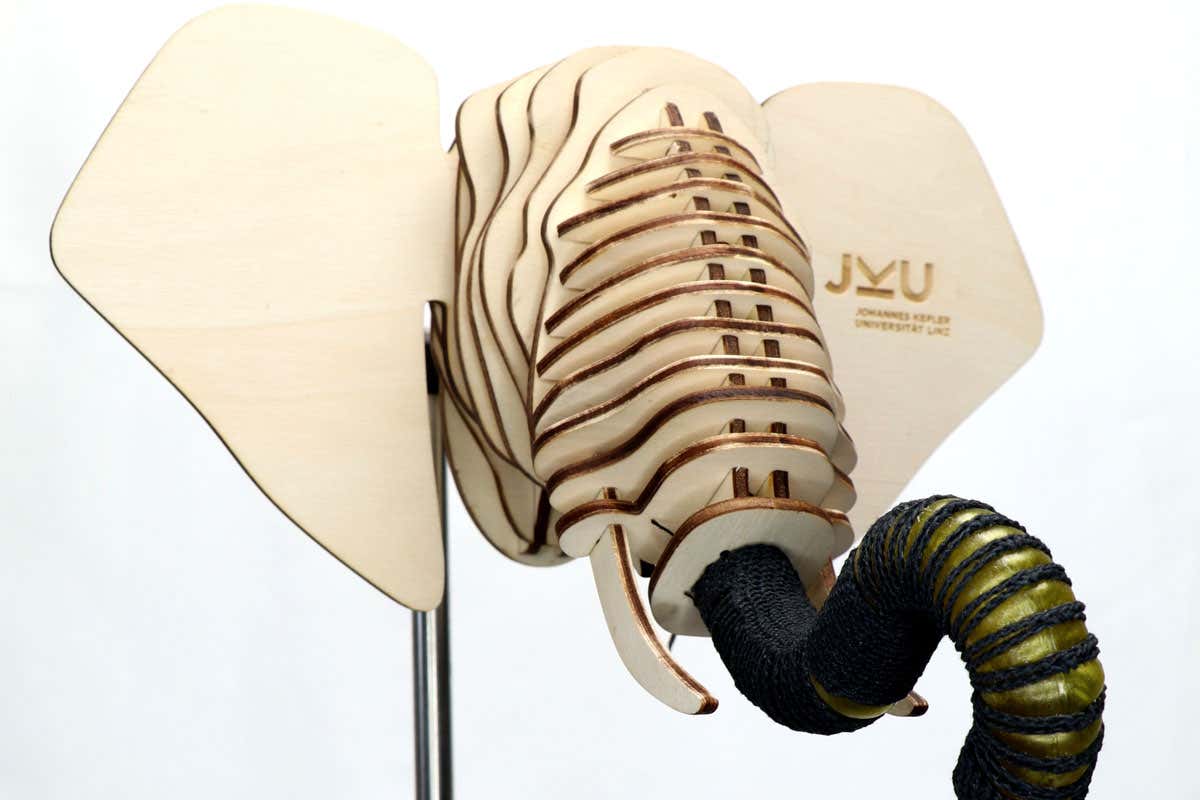 Three years ago, a farmer in the Hebei province of China uncovered a mysterious fossil and brought it to the the Paleontological Museum of […]