Joe Giudice’s fight to return to the United States may finally be over — and he didn’t get the outcome he hoped for. Teresa Giudice’s estranged husband lost his most recent deportation appeal, Us Weekly can confirm.


Teresa and Joe Giudice’s Ups and Downs Over the Years


According to the court documents obtained by Us, the 47-year-old Real Housewives of New Jersey star’s appeal was denied on Wednesday, April 29.

“This cause came to be considered on a petition for review from the Board of Immigration Appeals and was submitted on November 21, 2019. On consideration whereof, it is now hereby ORDERED and ADJUDGED by this Court that the petition for review of the decision of the Board of Immigration Appeals entered on April 11, 2019, is DENIED,” the docs read. “All of the above in accordance with the opinion of this Court.”


Joe was ordered to return to his native Italy in October 2018 after he completed his 41-month stint in prison for fraud. He filed his first appeal, which was also denied, in November 2018. Upon his March 2019 release from jail, the former construction business owner was taken into the custody of Immigration and Customs Enforcement. After several months at the ICE facility, Joe’s request to move to Italy while he awaited the judge’s final decision was granted.

“We have always maintained that Joe Giudice belongs in the United States with his family, not in Italy,” Teresa and Joe’s lawyer James J. Leonard Jr. told Page Six on Wednesday, noting that his client is still discussing his options. “The immigration laws in our country are both draconian and antiquated and need to be revisited by forward-thinking members of Congress.”


Joe is currently residing in Italy while Teresa and their four daughters, Gia, 19, Gabriella, 15, Milania, 14, and Audriana, 10, remain in the Garden State. While Joe’s daughters spent Christmas with him in Italy in December, he revealed their most-recent visit was cancelled amid the COVID-19 crisis and the death of Teresa’s dad, Giacinto Gorga.

“For [Easter], my family and I were to reunite instead the unthinkable happened, not a day, hour, min. goes by that I don’t think about the girls. Special occasions are the hardest without them it feels emptier and less joyful,” he wrote on April 12 via Instagram. “My heart breaks for anyone who is going through not seeing their kids, wife, parents, or loss. This has taught me to be grateful and humbled by all my experiences it reinforced the idea of never taking anything for granted, especially my babies.”

Teresa and Joe, who wed in 1999, announced their separation in December 2019. “Teresa and Joe talked about their future when she and the girls were in Italy and decided it was best for them to separate,” a source told Us at the time. “Neither of them wanted to be in a long-distance relationship. … They harbor no ill will toward each other and will continue to coparent their kids.” 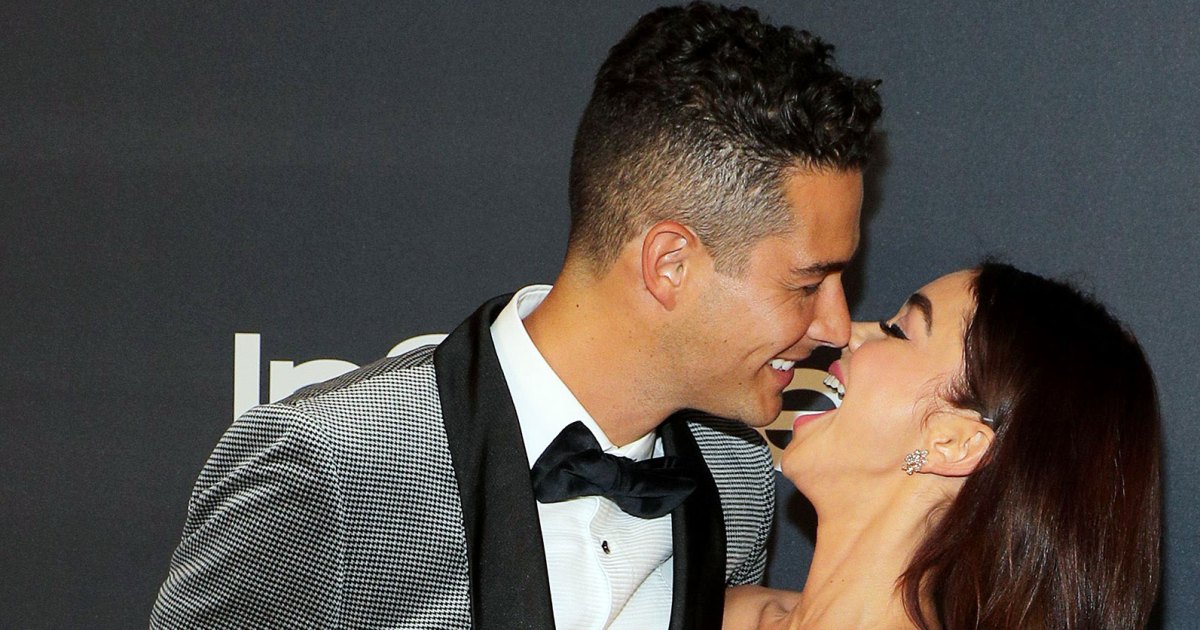 His one and only! Wells Adams revealed that the coronavirus quarantine has only strengthened his love for fiancée Sarah Hyland. Celebs Who’ve […] 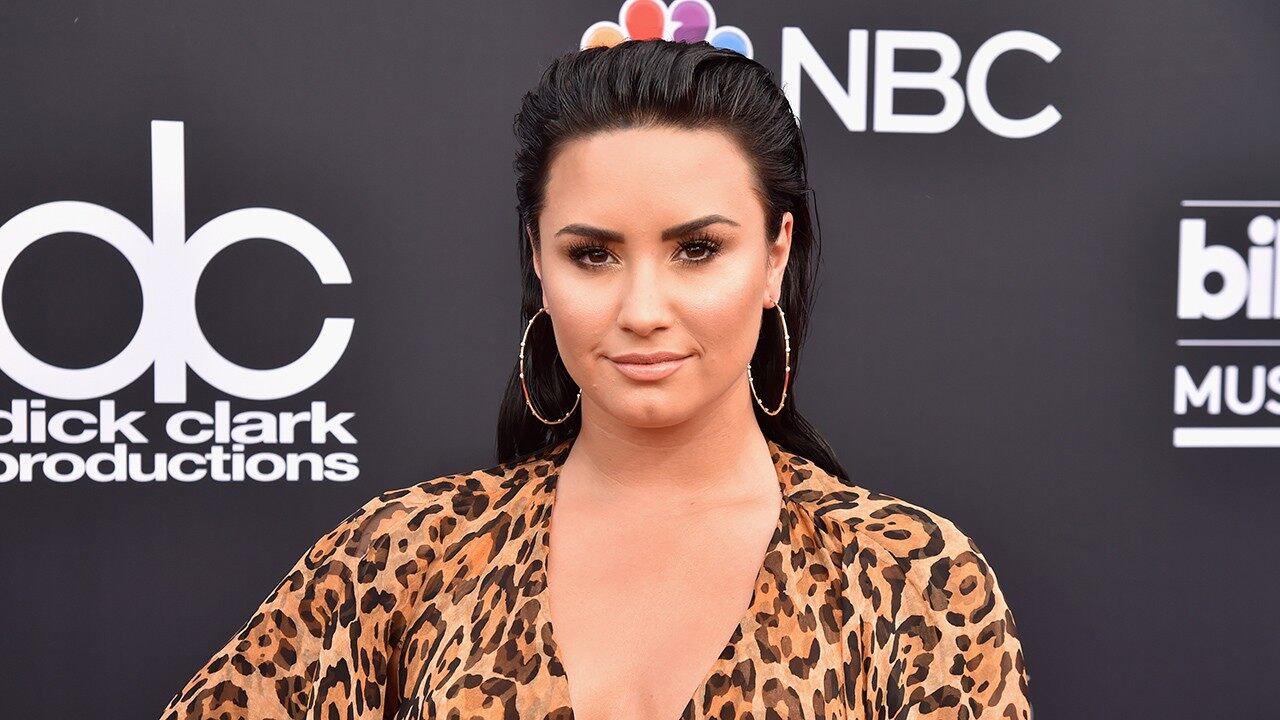 Demi Lovato needed all her bravery to show off her body just the way it is, without editing the picture at all! […] 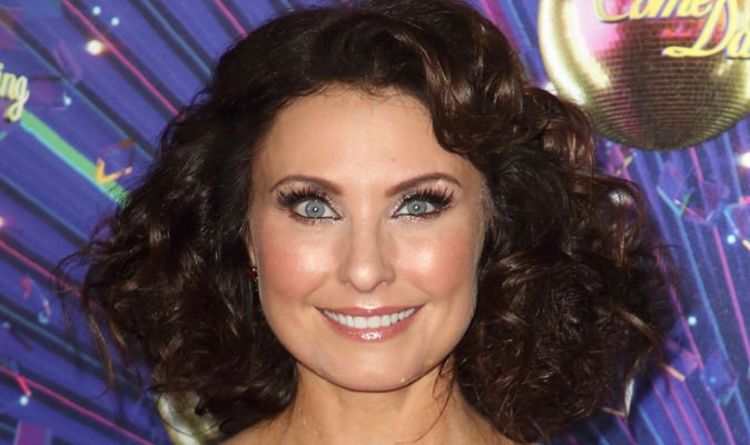 EastEnders star Emma Barton, 42, has been working her hardest to claim the glitterball in this year’s season of Strictly Come Dancing. […] 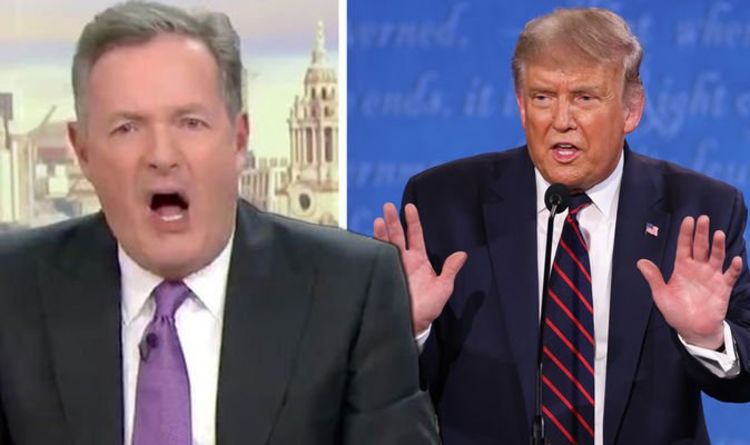 In pictures from the event, some of the POTUS’s family members were seen at the event without masks. The president has often […]