Bollywood actor Irrfan Khan has died aged 53. Here biographer Aseem Chhabra charts how the actor also rose to become one of its biggest stars in the West.

In 2007 Irrfan came to New York to promote Michael Winterbottom’s A Mighty Heart, an investigation into the kidnapping and murder of the Wall Street Journal’s South Asia correspondent Daniel Pearl.

In the midst of interviews with him and his co-stars, including Angelina Jolie, Irrfan pulled me aside and talked to me in Hindi.

He asked if anything was happening – if people recognised him and whether he had a chance to get more work in the West.

A Mighty Heart was Irrfan’s second international project. His first, Mira Nair’s The Namesake (2006) – a story about Indian American immigrants that was financed by a Hollywood studio – was still playing in some cinemas in New York and elsewhere.

Yes, certainly something was definitely happening, I told Irrfan.

I did not know of any other Bollywood actor who had two films playing in US movie theatres at the same time. And later that year, Irrfan was back again, playing a small supporting role in Wes Anderson’s The Darjeeling Limited.

Irrfan Khan was trained as a theatre actor in India’s prestigious National School of Drama, but then struggled working as a television actor.

His first big break was in British Indian filmmaker Asif Kapadia’s film The Warrior (2001). The Bafta-winning film was presented in cinemas with an endorsement from late filmmaker Anthony Minghella.

By 2007 Irrfan was already a star in Bollywood, India’s Hindi film industry. He did not have to take on projects outside India, but as an actor he was always looking to face new challenges.

Slumdog made overnight stars of its young leads – Freida Pinto and Dev Patel. But it also opened up doors for Irrfan. He managed to get an agent and a manager in the US and there was no looking back.

There is a story Irrfan told the press while promoting Jurassic World. When the original Jurassic Park opened in 1993, Irrfan was a struggling television actor in Bombay (now Mumbai). He could not afford to buy a ticket to see the film.

Some 22 years later he played a key role in a franchise film that went on to earn $1.7bn (£1.4bn) worldwide. Irrfan suddenly became the most successful Indian actor to perform in a Hollywood film.

But despite other big projects in the West – he played a key role in Ang Lee’s Life of Pi (2012) – Irrfan had to make tough decisions, whether to accept big Hollywood films or to work on smaller but prestigious ones in India.

That problem arose a few times.

In 2015 he said no to working on Ridley Scott’s The Martian, instead choosing a charming love story Piku, set in Delhi and Kolkata (Calcutta).

“He was in two minds about what to do, and he kept asking me,” Piku’s director Shoojit Sircar told me when I interviewed him for the biography of Irrfan.

“I was thinking, possibly for him, who is Shoojit Sircar? He’s nobody compared to a Hollywood director.”

Irrfan also said no to Ridley Scott’s Body of Lies (2008). And his biggest regret was missing out on Christopher Nolan’s Intersteller (2014), because his smaller India-based project The Lunchbox was being shot at the same time.

This is a sign of the star Irrfan had become, especially after Slumdog Millionaire.

He could have gone along that path of A-list projects, but in 2018 he acted in his first American indie, a sweet little film called Puzzle where he played an eccentric rich man, alongside Kelly Macdonald.

The world was just opening up for Irrfan and he was in his early 50s. Then in the spring of 2018 he disclosed he was suffering from a neuroendocrine tumour. Soon he left for London for treatment.

In two years of the struggle and cancer treatment, Irrfan was able to complete one Hindi-language film Angrezi Medium (2020).

There was so much promise, so many more roles to play. Fortunately, he has left behind a large treasure trove of films his fans can watch. 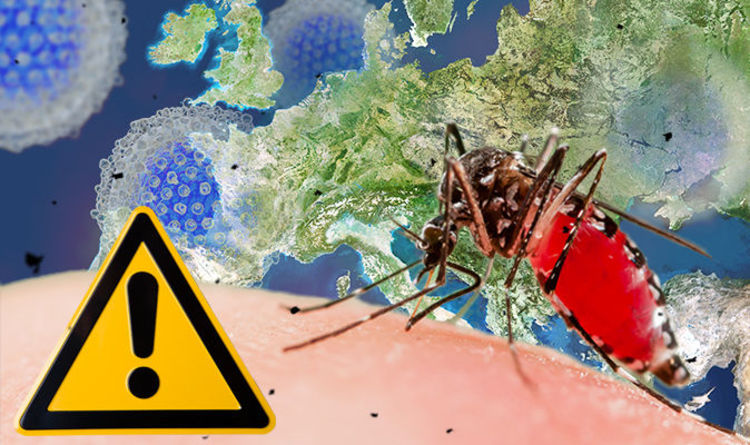 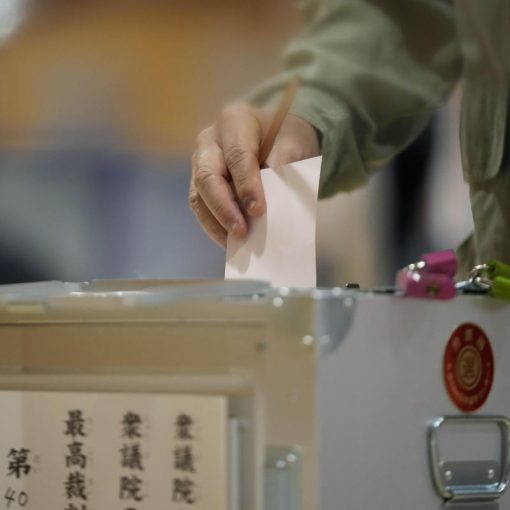 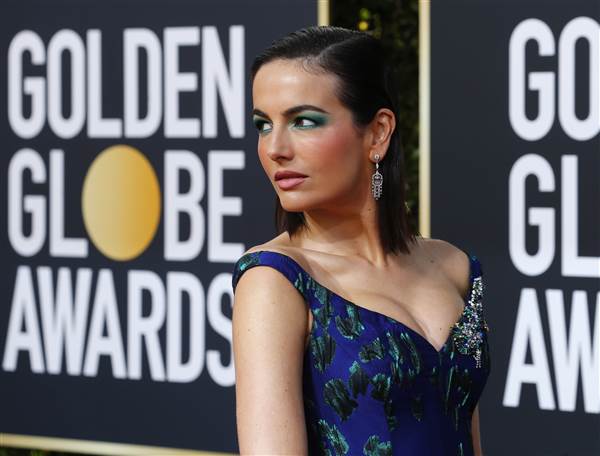 It’s Hollywood’s big night! The Golden Globes red carpet is kicking off with some gorgeous looks from your favorite stars. Keep checking […] 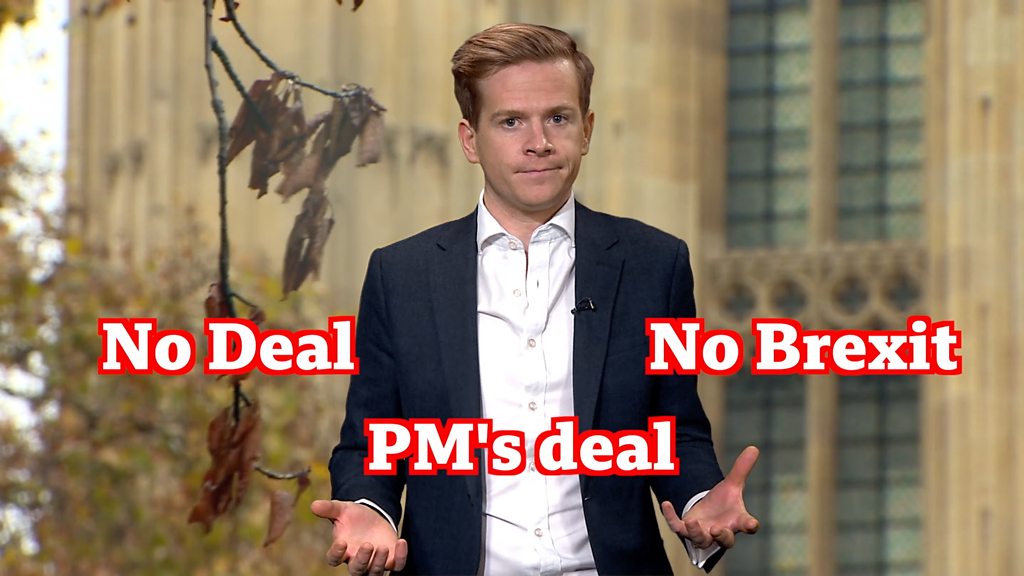 Media playback is unsupported on your device Media captionCould there be a second Brexit vote? Another week goes by, and there’s more […]