(Reuters) – Reports of the demise of the digital advertising market due to the coronavirus outbreak appear exaggerated as the tech giants dominating the online ads business, Google and Facebook, said this week they saw early signs that the worst could be over.

Their remarks countered Wall Street expectations of a devastation of the market as hard-hit brands in travel and autos, traditionally big ad spenders, have pulled marketing dollars and as small businesses, the lifeblood of big tech companies’ businesses, have shut down.

They issued first-quarter results that factored in only two weeks of the widespread stay-at-home orders in the United States. But both companies also reassured investors that revenue for the first three weeks of April showed signs of stability, following lower revenue in March.

Alphabet, Facebook and Snap Inc credited direct response ads, or ads that solicit a direct action, such as clicking a link, using a coupon code or downloading mobile games, for propping up sales during the pandemic.

Such ads help advertisers get the most for their money by encouraging immediate response from audiences and are easier to measure, since brands can see how many people clicked on a link or took an action after seeing the ad.

Brand advertising that is used to spread awareness and name recognition for a company, but whose effectiveness is often more difficult to measure, was harder hit. Alphabet said on Tuesday brand advertising declined on YouTube in mid-March, when the pandemic accelerated in the United States.

“This will likely continue through 2Q as we expect pricing to remain low for the foreseeable future,” he said.

Facebook executives said on Wednesday they expected direct response advertising to continue to drive ad sales and that the coronavirus pandemic only reinforced the importance of the strategy.

Still, Facebook was cautious, given economists are forecasting a global downturn in the second quarter and “if history were a guide, would suggest the potential for an even more severe advertising industry contraction,” said David Wehner, Facebook’s chief financial officer, during an earnings call.

Alphabet warned that the second quarter could be difficult because the early April trends may not hold.

Snap Inc, which owns messaging app Snapchat, said it would shift resources on its ad sales team to serve direct response advertisers better, due to the success of the category.

But Twitter alarmed investors on Thursday as it pointed to a 27% decline in ad revenue as a sign of what the company has seen so far in April.

Twitter’s ad business is heavily event-driven and “the suspension of major sporting leagues in March will have hurt its bottom line and will continue to do so as long as social distancing and stay-at-home measures remain in place,” said Jasmine Enberg, senior analyst at research firm eMarketer. 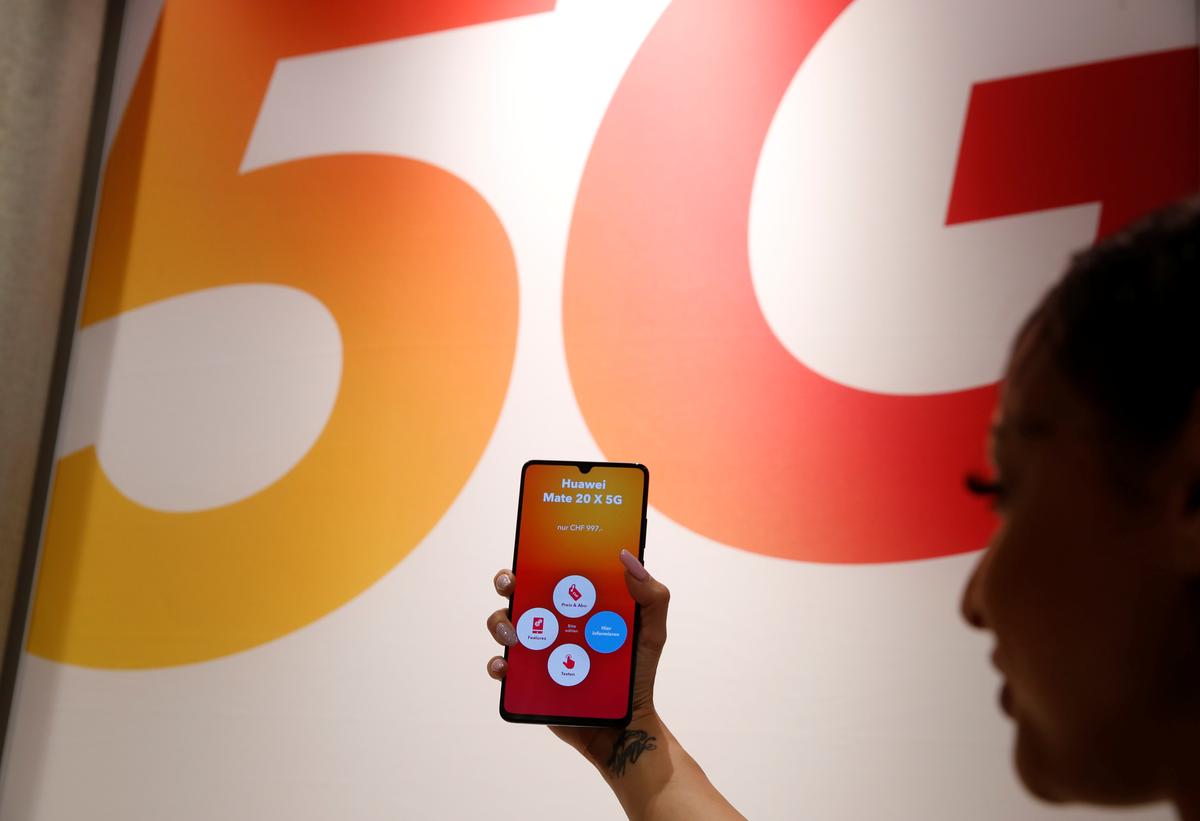 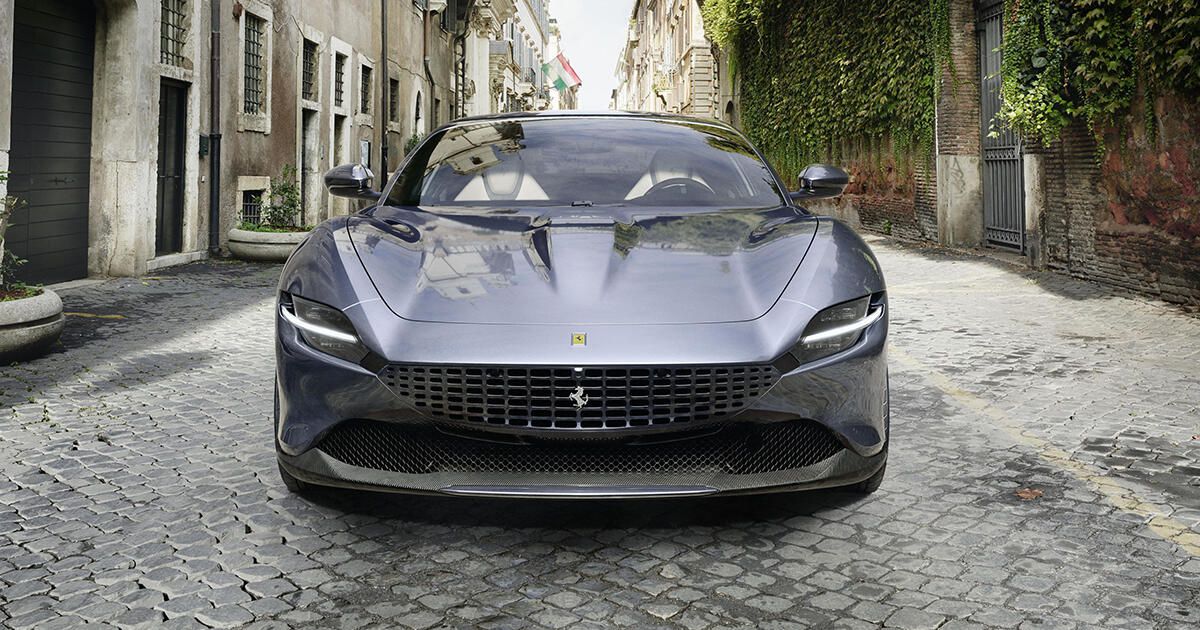 It’s a stupendous looking car, in my opinion. Ferrari Ferrari’s been kind to its fans outside of Formula One this year. The […] 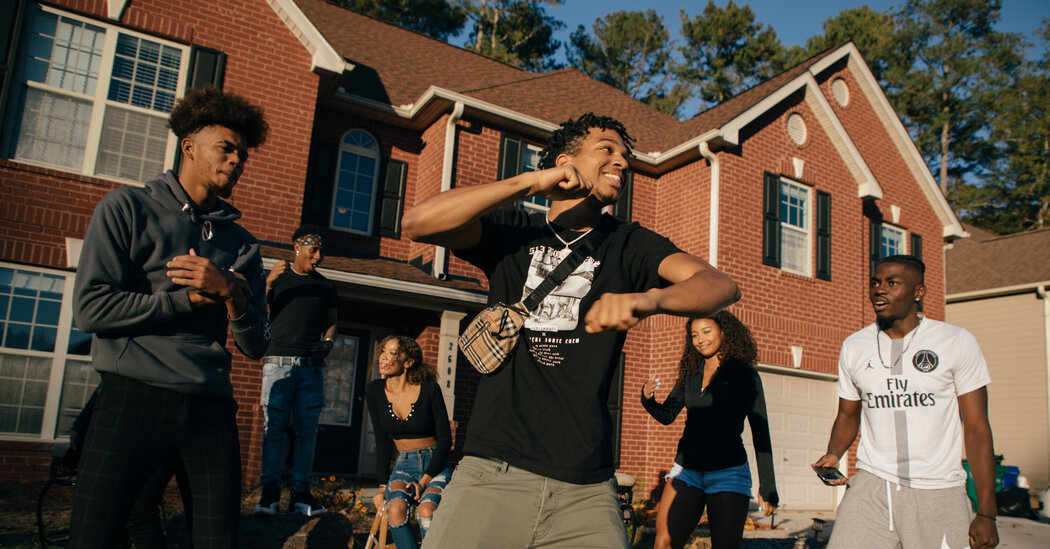 ATLANTA — It’s no secret Atlanta is one of the nation’s great culture capitals, home to many power brokers in music, fashion […]