LONDON (Reuters) – The United Kingdom’s COVID-19 death toll is probably higher than 27,241 making it one of the worst-hit countries in Europe, opposition Labour Party leader Keir Starmer said on Wednesday as he questioned the government’s response to the outbreak.

Prime Minister Boris Johnson’s government is facing growing criticism for its response to the outbreak as the death toll continues to rise.

While the government’s chief scientific adviser said last month that keeping the death toll below 20,000 would be a “good outcome”, the hospital death toll passed that grim milestone last week.

“That makes a total to date of 27,241 recorded deaths from coronavirus and that’s probably an underestimate because of the time lag,” Starmer told parliament while asking foreign minister Dominic Raab about the number of deaths.

“We are possibly on track to have one of the worst death rates in Europe,” Starmer said. “Far from success, these latest figures are truly dreadful.”

Starmer appears to have added the latest hospital death toll of 21,698 to the most recent English care home death toll of 4,343 and the non-hospital COVID-19 death tolls in Scotland, Wales and Northern Ireland.

If his calculations are accurate, the United Kingdom would have the second or third worst official death toll in the world after the United States and possibly Italy.

Raab, standing in for the prime minister during questions in parliament, said it was “far too early to make international comparisons. If they are to be done, they should be done on a per capita basis”. He added that other countries measure death numbers in different ways.

Johnson initially resisted introducing the lockdown but changed course when projections showed a quarter of a million people could die.

Since the lockdown started on March 23, his government has faced criticism from opposition parties and some doctors for initially delaying measures, for limited testing capabilities, and for a lack of protective equipment for health workers.

Government, party and scientific advisers are divided over how and when the world’s fifth-largest economy should start returning to work, even in limited form. The government is next due to review social distancing measures on May 7. 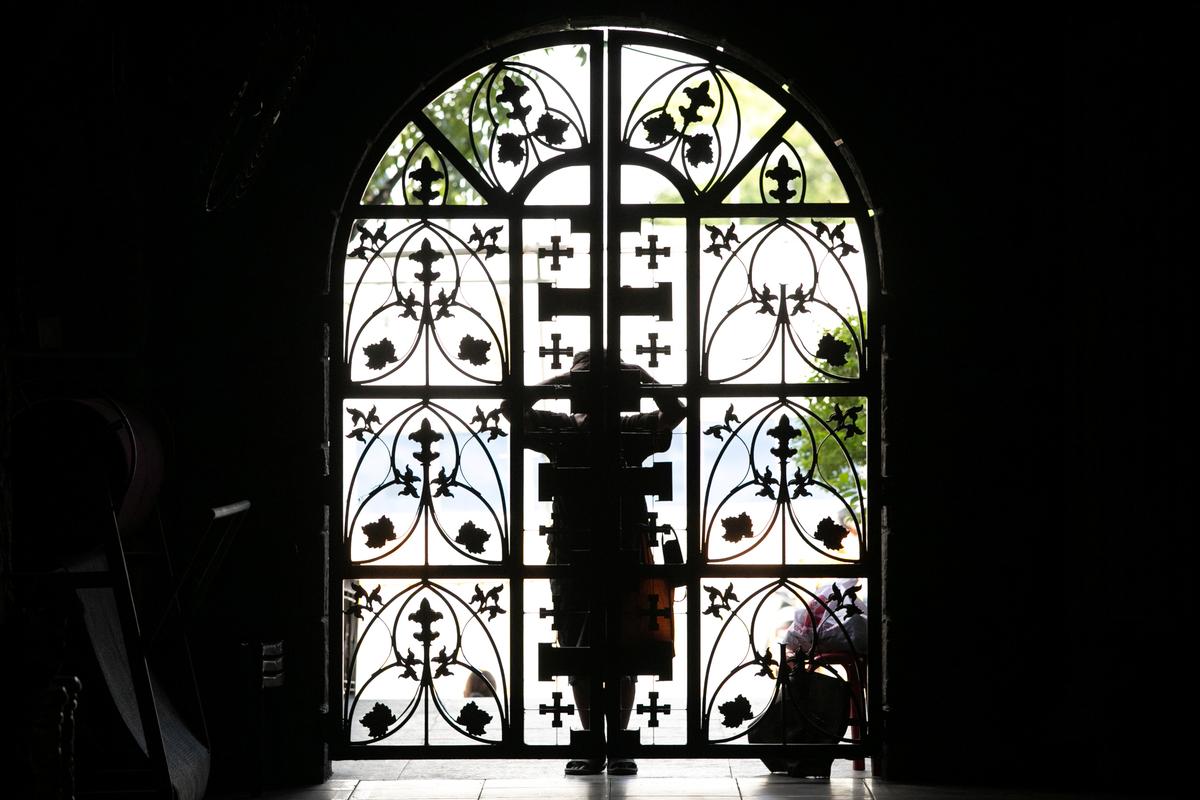 A woman prays outside the gate of St. Peter Parish, as the church operates with limited capacity to prevent the spread of […] 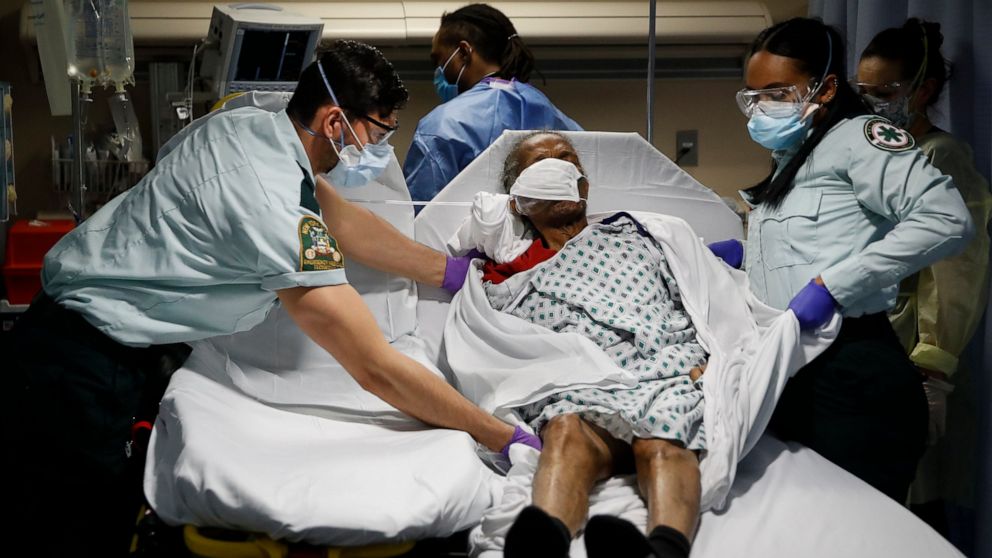 (Reuters Health) – Children today are more likely to survive to early adulthood than they were in years past, but progress has […] 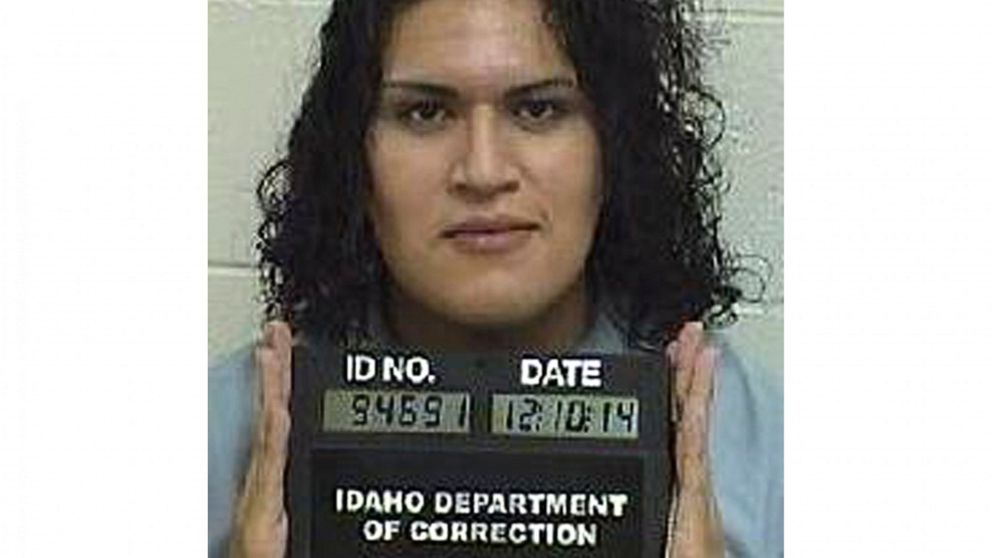