The first near-complete skeleton of a bizarre mammal that lived on the ancient supercontinent of Gondwana has been discovered in Madagascar, scientists announced in a study published Wednesday.

The 66-million-year-old, opossum-sized fossil represents a new species, which the study authors have named “Adalatherium hui,” from a Malagasy word meaning “crazy” and the Greek word for “beast”.

The skeleton is the most complete for any Mesozoic mammal yet discovered in the Southern Hemisphere. The mammal’s relatively large size is an oddball for its era, scientists say, since most at that time were about the size of a mouse.

“Knowing what we know about the skeletal anatomy of all living and extinct mammals, it is difficult to imagine that a mammal like Adalatherium could have evolved; it bends and even breaks a lot of rules,” said study lead author David Krause, a curator at the Denver Museum of Nature & Science.

“We suspect some of this bizarreness might be due to evolution in isolation on an island,” Simone Hoffmann, New York Institute of Technology paleontologist and study co-author, told Reuters.

Hoffmann added that “Adalatherium is the oddest of oddballs. Trying to figure out how it moved is nearly impossible because, for instance, its front end is telling us a different story than its back end.”

Researchers are still uncovering clues but think that, although Adalatherium might have been a powerful digging animal, it was also capable of running and potentially even had other forms of locomotion.

“Adalatherium is just one piece, but an important piece, in a very large puzzle on early mammalian evolution in the Southern Hemisphere,” Krause noted.

Although the creature itself was a plant-eater, it was also food for a variety of big meat-eating dinosaurs and crocodiles as well as a giant snake.

The “crazy beast” belongs to an extinct group of mammals called gondwanatherians because they are only known from the ancient southern supercontinent of Gondwana.

Gondwanatherians were first thought to be related to modern-day sloths, anteaters and armadillos but “now are known to have been part of a grand evolutionary experiment, doing their own thing, an experiment that failed and was snuffed out in the Eocene, about 45 million years ago,” Krause explained.

The study was published in the peer-reviewed British journal Nature. 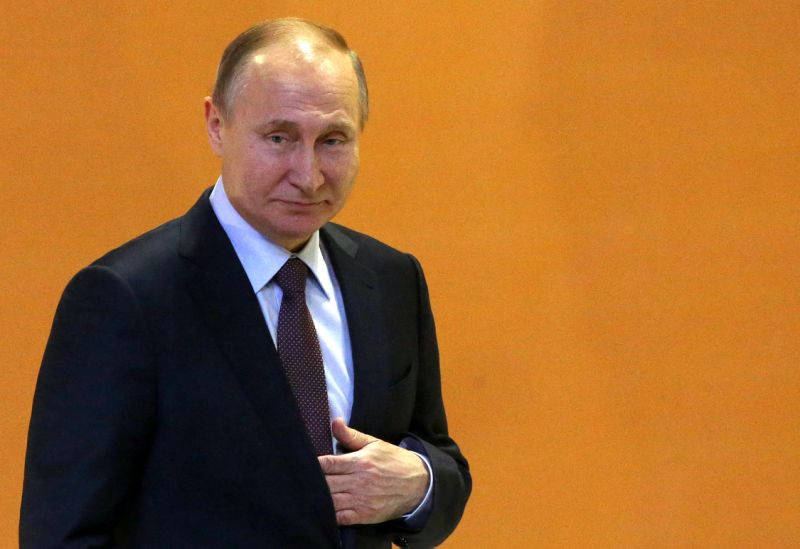 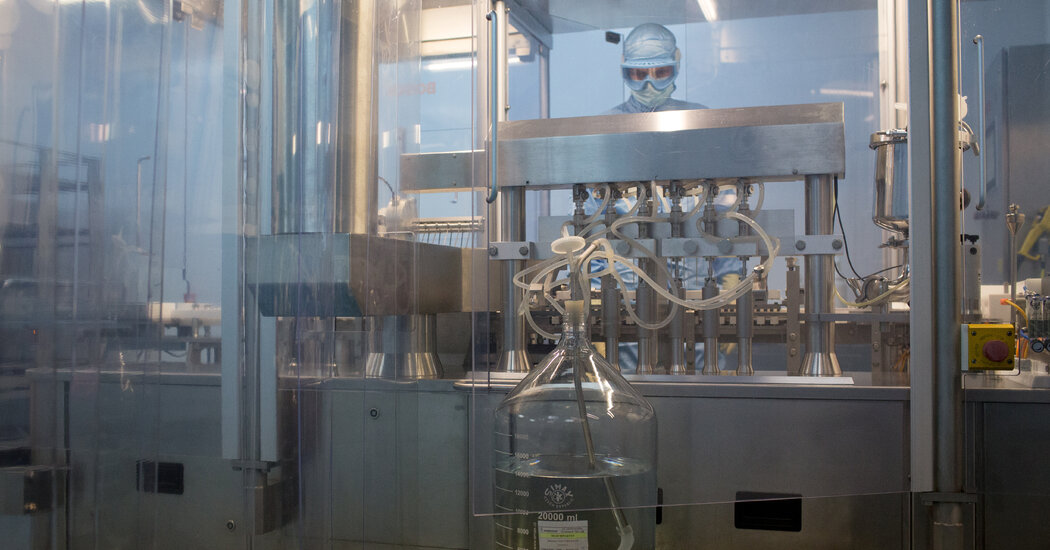 On Friday, a team of Russian scientists published the first report on their Covid-19 vaccine, which had been roundly criticized because of […] 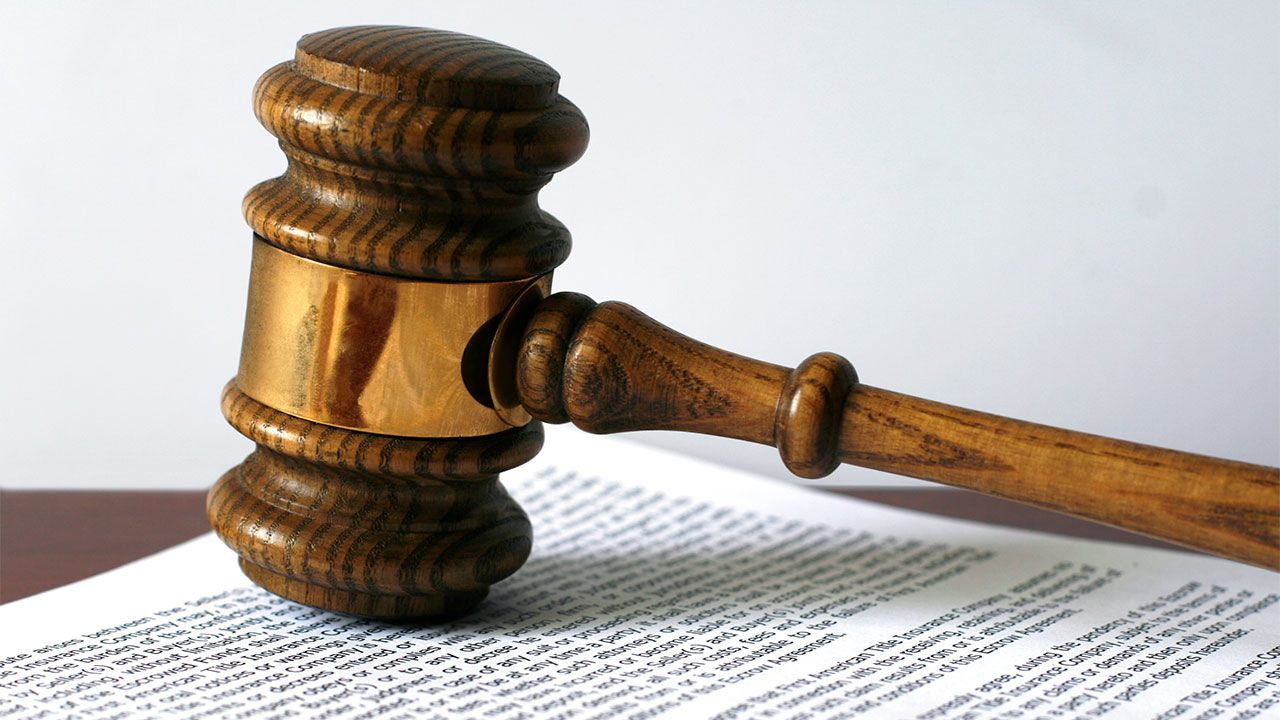