The iconic ‘poof’ that first made Snooki such a recognizable star has been long gone but for the pure entertainment of her followers, the Jersey Shore star briefly brought it back in a hilarious video. Her trademark hairstyle made an appearance as part of the ‘Flip The Switch’ challenge on TikTok and it looks like Snooki did not shy away from poking some fun at herself from back then.

It’s been over a decade since the Jersey Shore star became famous for the poof but amid the quarantine, it definitely made a grand return!

It was all for the sake of a new challenge on TikTok, inspired by Quavo and Drake’s ‘Flip The Switch’ song, which also plays in the background while people flick a light switch off and then on again but not before changing outfits!

Snooki thought she could show off the difference between 2020 Nicole and 2009 Snooki.

That being said, she started the clip wearing little to no makeup and with her hair half down, half in a high ponytail, a look she’s been quite the fan of lately.

Then, the light switch was flipped off and on again and she was all of a sudden rocking her massive hair poof and hilariously using a can of hairspray while rocking the type of fashion and makeup she would also go for at the time.

What a transformation! The reality TV celeb then took to Twitter to share her TikTok video there too and wrote alongside it: ‘THE POOF.’

Judging by the comments she got, it’s safe to say that her fans could not get enough of it!

Some also noticed how in shape she looks even amid the quarantine!

That being said, Snooki has actually revealed her fitness secret during a previous interview for HollywoodLife.

‘I love doing plyometrics to get my heart pumping and build a sweat!’ she dished. 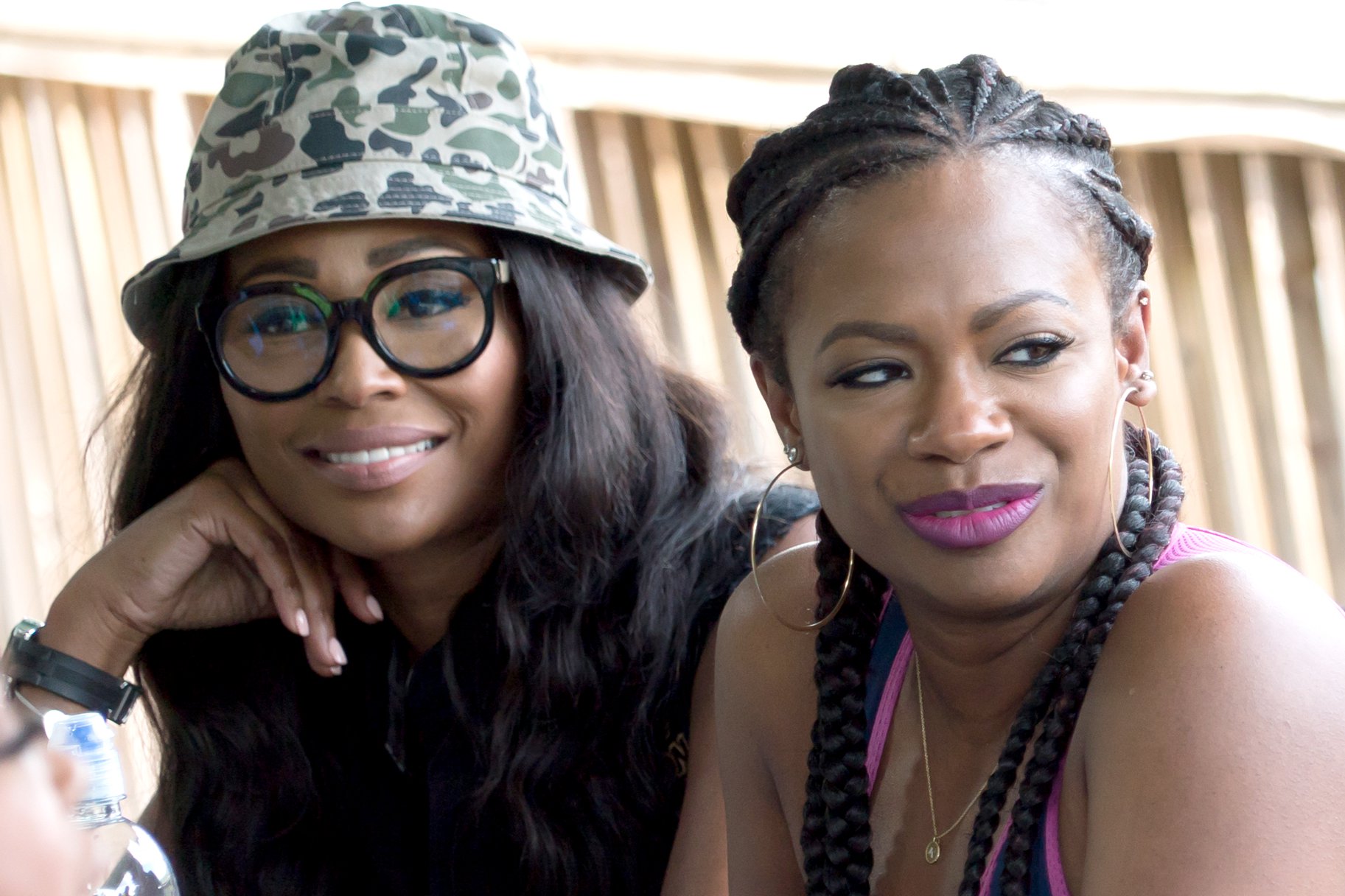 Kandi Burruss and Todd Tucker hang out with Cynthia Bailey and Mike Hill. Check out the photo that Kandi shared on her […] 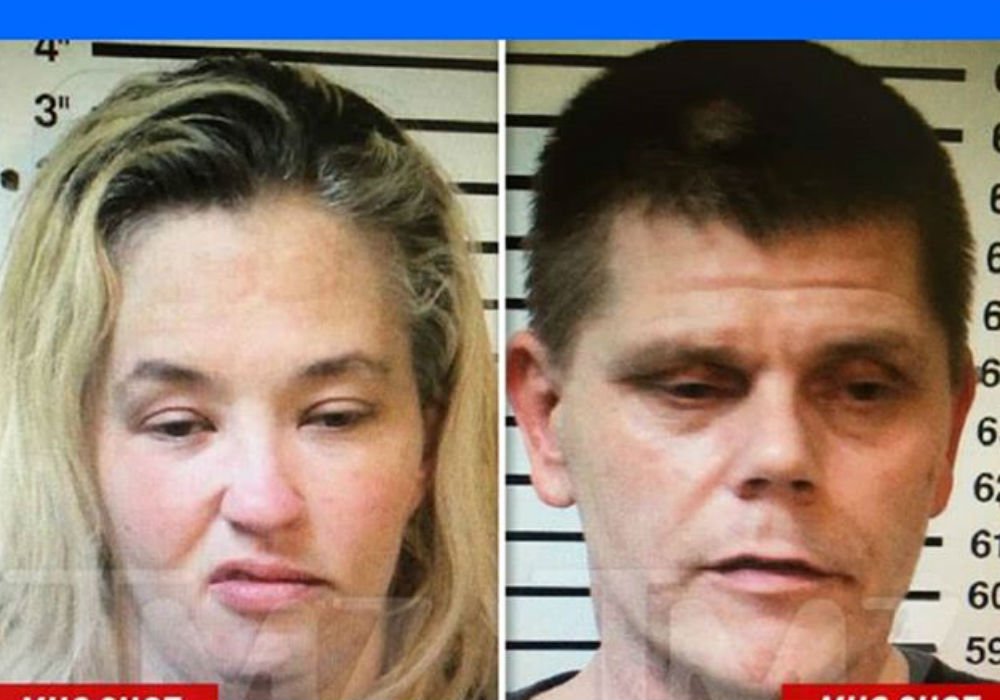 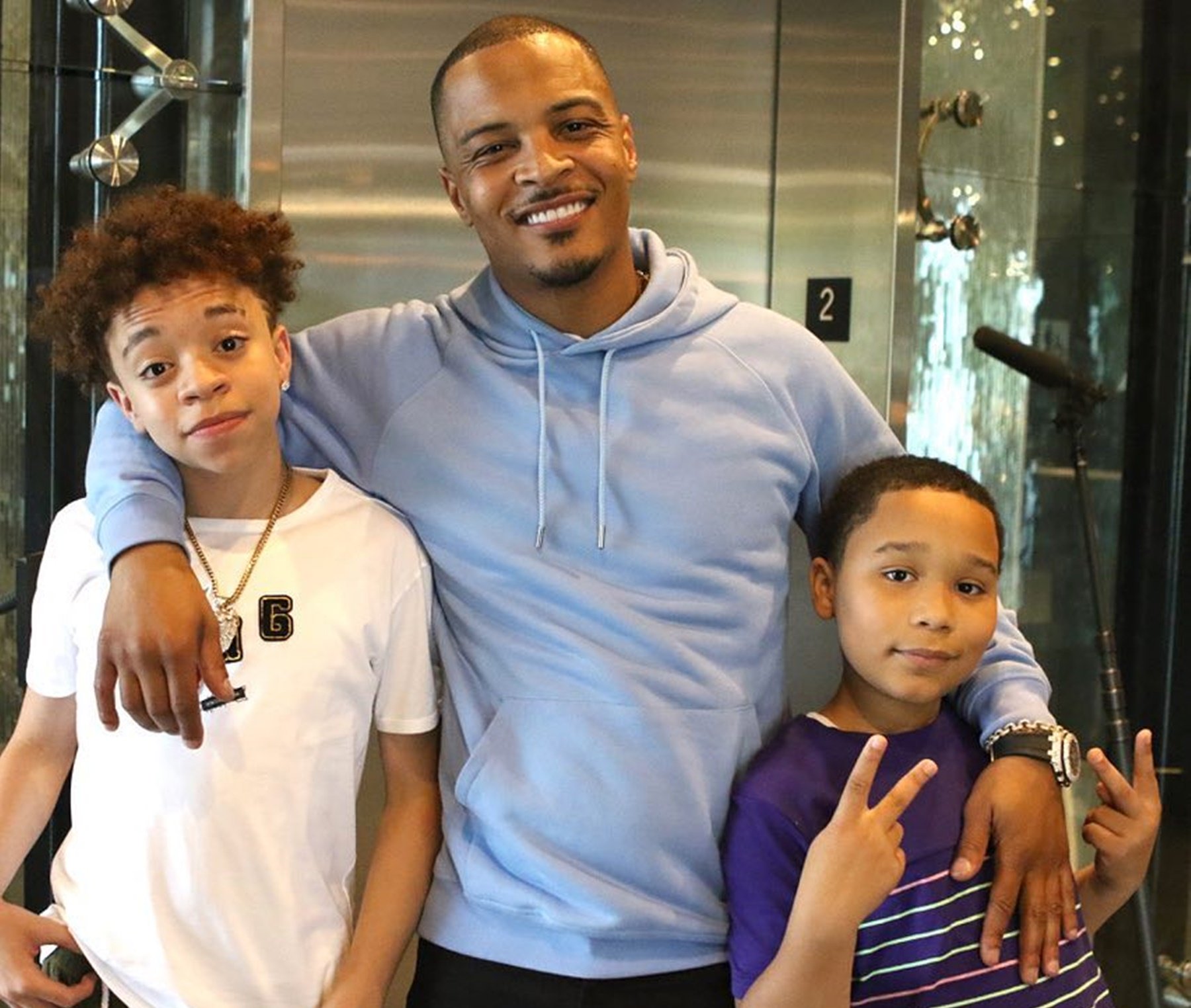 T.I. shared some videos featuring scenes from the family show that he has with Tiny Harris and their pals on social media. […] 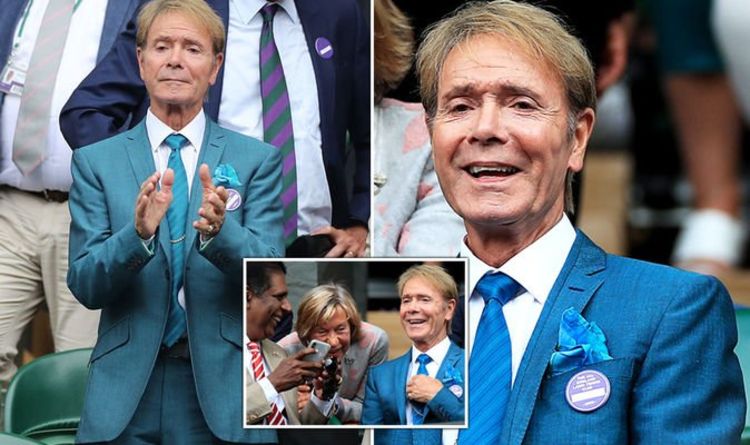 Sir Cliff Richard, 78, was joined at Wimbledon 2019 with former tennis player Vijay Amritraj, 65, as the pair enjoyed the live […]