WARSAW (Reuters) – Poland plans to introduce a 1.5% surcharge on the revenue of video-on-demand platforms such as Netflix, Finance Minister Tadeusz Koscinski said on Wednesday.

“This will not be a tax, this will be a surcharge the culture minister wants to impose on (such) companies that generate profits thanks to Poland,” Koscinski told a teleconference with journalists.

According to the ministry of culture, the surcharge, dubbed “Netflix tax” by Polish media, will be paid directly to the Polish Film Institute (PISF), a state cultural agency.

Netflix is Poland’s most popular video streaming platform with 5.4 million users last month in the country of 38 million people, according to the spidersweb.pl portal.

It’s popularity has been helped by “The Witcher” series based on a Polish set of novels and video games. The series stars British actor Henry Cavill, best known for playing Superman in the “Batman v Superman: Dawn of Justice” movie.

The government’s proposed surcharge on streaming platforms is subject to parliamentary approval.

It is estimated that PISF would receive 15 million zloty ($3.6 million) this year from streaming giants such as Apple+, Amazon Prime Video, Netflix and their local competitors, rising to 20 million zloty a year from 2021, according to the Rzeczpospolita daily newspaper. Renée Zellweger‘s priorities have shifted, and she’s perfectly fine with it.  The actress is already receiving critical acclaim for her portrayal of […] Fighting a raging wildfire in Arizona is definitely cinematic but, as these are real firefighters who were involved in a relatively recent […]

Fans have been waiting a long time for this trailer. Not just the two years since Avengers Age of Ultron hit movie […] 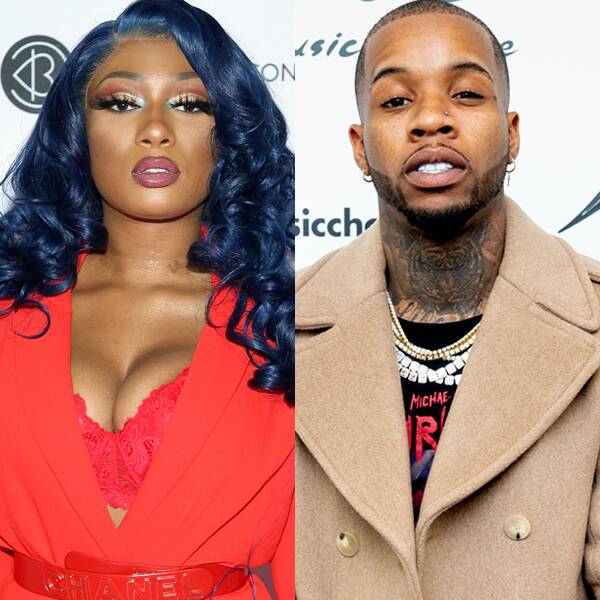 Megan Thee Stallion is speaking out again, this time shutting down the ongoing speculation surrounding an alleged shooting involving rapper Tory Lanez.  On […]