NEW YORK (Reuters) – Florida Governor Ron DeSantis on Wednesday prepared to unveil his plan for easing restrictions on businesses in his state, as data showed the U.S. economy contracted 4.8% in the first quarter due to the shutdowns to fight the coronavirus.

Commerce Department data showed the U.S. economy shrank at its sharpest pace since the 2007-2009 Great Recession due to the combination of social-distancing and stay-at-home orders, ending the longest expansion in U.S. history.

Economists generally define a recession as at least two quarters of negative growth in a row.

“The economy is in free fall, we could be approaching something much worse than a deep recession,” said Sung Won Sohn, a business economics professor at Loyola Marymount University in Los Angeles. “It’s premature to talk about a recovery at this moment, we are going to be seeing a lot of bankruptcies for small and medium sized businesses.”

With millions of Americans out of jobs since the lockdowns went into effect and no overall federal plan beyond general guidelines issued by the White House on April 16, states and cities facing potential economic disaster have taken it upon themselves to decide when and how to ease restrictions, depending on their individual circumstances.

Public health experts have urged caution, saying that a curtailment of social distancing without large-scale virus testing or the means to trace close contacts of infected individuals could trigger a second wave of infections.

In Florida, with more than 21 million people, DeSantis was expected to announce a “phase one” loosening of restrictions a day after it reported a record-high 83 deaths and more than 700 new infections from the previous 24 hours on Tuesday.

Despite being spared the worst of the pandemic, the state has so far tallied 32,846 cases of COVID-19, the disease caused by the virus, including 1,171 deaths.

New York, the worst affected state by far with nearly 10 times the number of cases as Florida and more than 23,000 dead, will not reopen until certain metrics on new cases, hospitalizations and testing are met, Governor Andrew Cuomo said on Wednesday.

“We’re making progress but we’re not out of the woods yet,” he told a daily briefing.

The state of Missouri, which has many rural areas as well as the St. Louis and Kansas City metropolitan areas, plans to begin reopening businesses on May 4 when its stay-at home orders expire, Governor Mike Parson said on Wednesday.

Missouri built its own model of how the virus would develop in the state and that helped it move forward, he said.

“The reality of it is we’re at the ability now where we can target, we can look at a hotspot, we can look at some place where they spike, like at a meat processing plant,” Parson told Fox News. “It’s changed a lot in 60 days’ time.”

In Florida, Miami Beach Mayor Dan Gelber said that while it was too soon to open for commerce, he wanted to give people more access to parks, for example.

“We’re not rushing into a reopening at all, we don’t want to put employees in danger,” he told MSNBC. “We’re just giving people more passive spaces to get out.”

In California, the most populous U.S. state, Governor Gavin Newsom said curbside retail, manufacturing and other “lower-risk workplaces” should reopen within weeks as testing and contact-tracing improve.

Democrats in the U.S. Senate on Wednesday unveiled plans to require a coronavirus supply czar oversee critical medical supplies. The bill also calls for a comprehensive testing plan that would include viral and antibody testing.

Trump was scheduled on Wednesday to hold a call with the food and agriculture industry, a day after granting sweeping protections to keep meat production going, despite concerns by meatpacking workers, many of whom have been sickened by the coronavirus.

“This administration seems more concerned with making good on its ‘reopening America’ slogan than protecting the health and safety of front-line workers and American consumers,” national President Everett Kelley said in a statement. It said 137 federal inspectors had contracted the virus and two had died.

Residents in some states have demonstrated at state capitols in recent weeks, saying the issue of reopening is a matter of personal freedom.

A group of Floridians planned to protest on Friday in front of Orange County’s administration building.

“On May first, whether the governor’s Safer at Home orders expire or not, we are declaring our personal freedom and liberating ourselves, business, parks and beaches from limitation and control,” said a flier from the group. 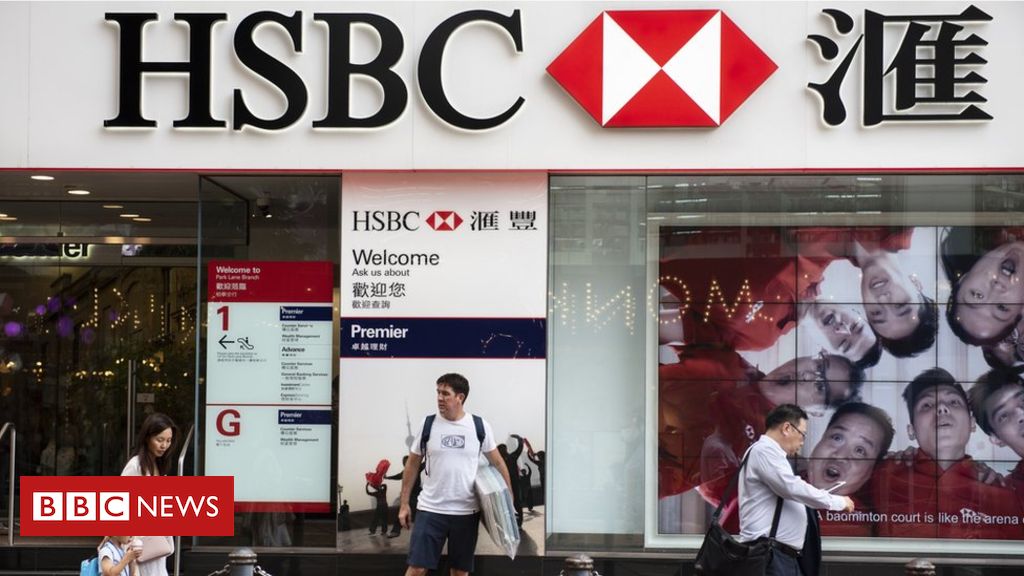 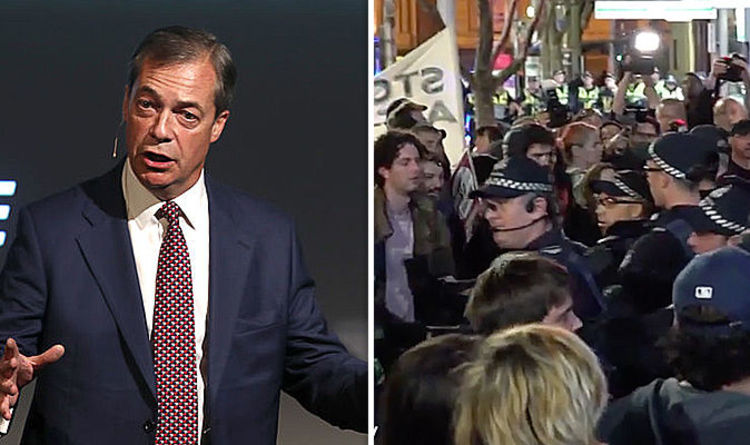 Nigel Farage has been on a tour of Australia and New Zealand for the past week delivering speeches. But more than 200 demonstrators […] 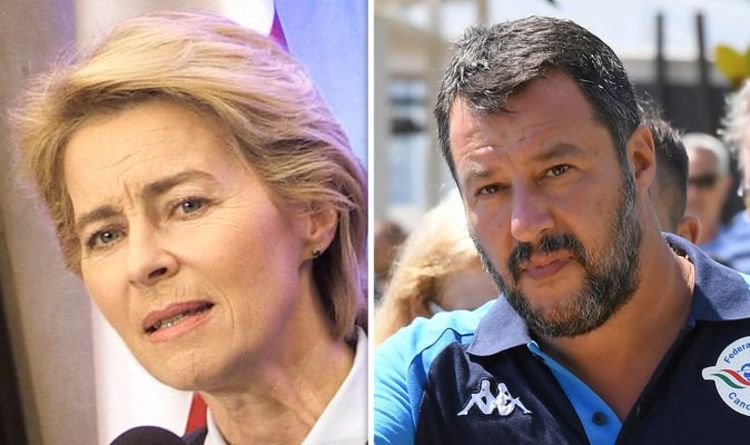 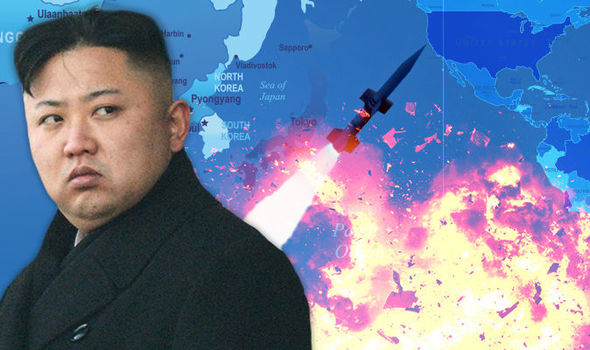