LOS ANGELES —
California Gov. Gavin Newsom’s first-in-the-nation plan to pay for and deliver three meals a day to vulnerable seniors during the coronavirus crisis has less than two weeks to launch before federal funding runs out, government documents show.

It wasn’t clear how many, if any, cities and counties would be delivering meals in substantial numbers by May 10, when money from the Federal Emergency Management Agency is set to end. Also unclear is how much FEMA has budgeted for the program, though it told The Associated Press there is no preset limit.

FEMA says it will cover three-quarters of the cost of preparing and delivering the food made by local restaurants, which could quickly soar into tens or even hundreds of millions of dollars in the nation’s most populous state, which has 5.7 million seniors. The state, cities and counties would pick up the rest of the cost, but local governments would also get an infusion of cash from sales taxes they collect on the meals.

To keep the federal money flowing, the Newsom administration must give a “detailed justification” for continuing the so-called emergency feeding program, FEMA said in an April 10 letter.

“While it is anticipated that, upon successful program execution, the state will request an extension, there is no guarantee it will be granted,” the Governor’s Office of Emergency Services acknowledged in a planning document.

Without an extension, FEMA said it would cover costs “necessary to end these services in an orderly manner” for 15 days beyond May 10.

Brian Ferguson, a spokesman for the Governor’s Office of Emergency Services, said the state had not submitted a request for an extension and would review the program before deciding.

“The number of meals served will depend on the number of counties that decide to participate,” he said in an email.

Newsom didn’t answer directly Wednesday when asked about the FEMA extension as his daily briefing. He argued that the program would be a good deal for cities and counties that might be worried about being saddled with new costs and reluctant to participate.

For local governments, “from a cash-flow perspective, that is anxiety producing,” he acknowledged.

California requested the program in a letter to FEMA on April 1 and won approval nine days later. Newsom didn’t announce it and provide details on its scope until two weeks later.

Newsom gave no hint of the tight time frame for financing when he unveiled the program Friday. Also, while predicting that over a million seniors could benefit, he didn’t illuminate a key element for qualifying for $66-a-day meals: Recipients must be unable to purchase groceries and cook themselves.

It isn’t clear how cities and counties could quickly determine who fits that criteria. They also are just beginning to figure out what restaurants would cook the meals and how they would be delivered.

Los Angeles Mayor Eric Garcetti spoke hopefully Monday of having the first meals delivered by taxis next week, building off an existing food-delivery program. He didn’t estimate how many people could be served.

Los Angeles County, the nation’s largest with 10 million residents, and neighboring San Bernardino County are developing plans, with no estimate for when they might be ready.

California Pizza Kitchen was among the restaurants hoping to get a chance at preparing the meals, calling it “exciting.” But the company said it was waiting for more details to determine if it would apply.

At Nightbird in San Francisco, owner Kim Alter said in an email that the restaurant is “working to be a part of this.”

“No word yet as to how it will play out,” Alter said.

The meal plan was announced as Newsom and other state officials have started discussing easing stay-at-home orders imposed last month to deter the spread of the virus.

Newsom has said the restrictions will likely last longer for people 65 and older because they are at greater risk of more severe illness, including pneumonia, and death. For most people, the coronavirus causes mild or moderate symptoms, such as fever and cough.

To be eligible for the meal program, seniors must either live alone or with one other person who is eligible. They can’t earn more than $74,940 per year, or $101,460 for a household of two, and they must have documented exposure to the coronavirus or be at high risk of exposure. Anyone already getting money from other federal food programs would be ineligible.

Along with getting isolated seniors free, nutritious food, the intent was to generate income for cities and counties and steer business to restaurants devastated after sit-down dining rooms shuttered. The meals can’t include sugary drinks or high-salt options.

Jot Condie, who heads the California Restaurant Association, predicted that virtually any restaurant could qualify, from high-end steakhouses to small mom-and-pop diners. The group previously said as many as one-third of the state’s restaurants might never reopen.

“For a restaurant that qualifies this will be … the only predictable business that they have,” Condie said. “It’s three meals a day to a set population.”

Chris Hoene, executive director of the nonprofit California Budget & Policy Center, which advocates for low-income people, said that even if it takes a few months to get the meals to vulnerable seniors, “the need is still going to be there.”

“We are a big state. And whenever we put new systems in place, it always takes more time,” he said.

On Wednesday, Newsom announced another food program that would link farmers and ranchers with excess goods with food banks for the needy, which have seen a surge in demand.

The partnership, involving private donations and the state and federal government, would send millions of pounds of fresh produce, milk and other products to food banks each month, he said.

KAMPALA (Reuters) – A nine-year-old girl has died of Ebola in the East African nation of Uganda, a hospital official said, a […] 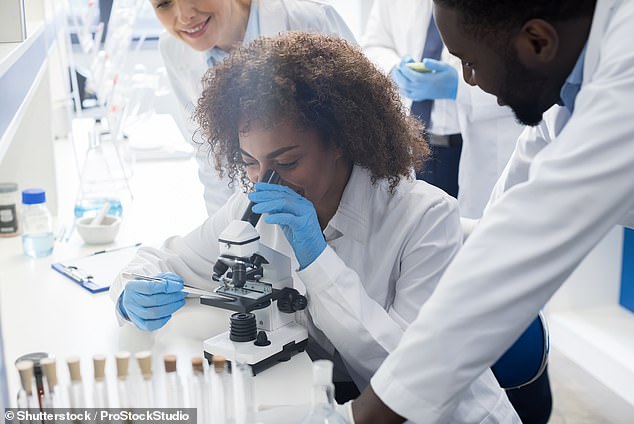 Thousands of trials to find new treatments for diseases including cancer and heart disease have been halted because of the Covid-19 pandemic. […]

Slimmers can choose from a series of diet plans when it comes to losing weight. Some may opt for a more structured […] 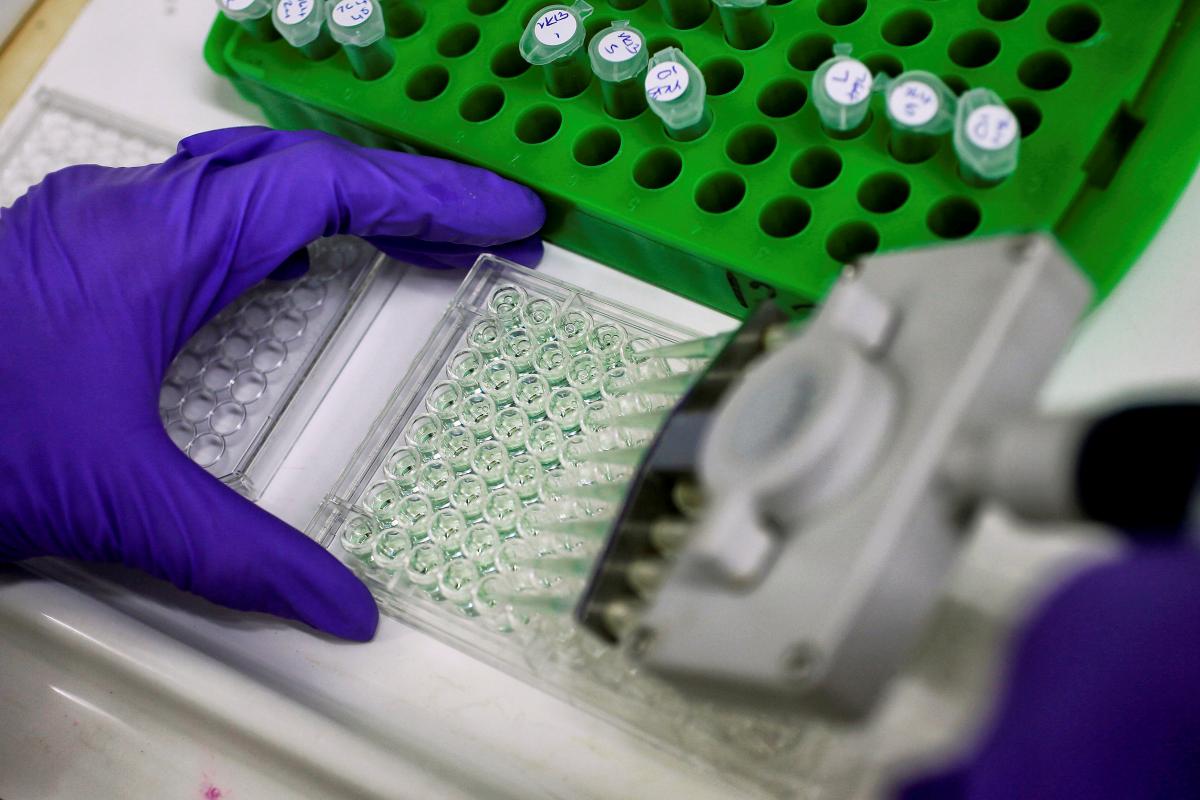 NEW YORK (Reuters) – When companies try to tackle rising healthcare costs, shifting more of the burden to employees is increasingly the […]