The second task largely falls to Donahue’s niece, who along with the family only learned in recent years that their beloved aunt is a lesbian, despite having referred to her companion as “Aunt Pat” growing up. The family has embraced both, though the nagging issue now is whether they can still be counted upon to care for themselves.

That part of the documentary — directed by Donahue’s great-nephew Chris Bolan, and produced by a gang that includes Ryan Murphy, horror maven Jason Blum and the progressive group NowThis — comes after establishing what the two experienced, coming together as they did at a time when being gay generally meant hiding in the shadows.

Donahue played baseball in the league featured in the movie “A League of Their Own,” another fascinating detour in this history. Raised in Canada, she fled to the more sophisticated confines of Chicago, where, after meeting Henschel, the two forged a life together without sharing any of that with family, with Henschel noting her mother “would have disowned me.”

Old photos give a taste of that life, hanging out on the beach together or dining with friends. But that was then, and Terry now has a tremor, while Pat resists pleas to move to Canada to be closer to Terry’s kin, preferring the lure of a warmer climate.

As intently focused as it is on these two people, “A Secret Love” dovetails with other documentaries about the oppressive environment faced by the LGBTQ community, such as last year’s Cold War-era PBS documentary “The Lavender Scare.”

At its core, though, this is a love story, as Bolan keeps capturing tender little gestures and moments that underscore the depth of this relationship, one that had already spanned six decades when these by-then octogenarians and couples like them were finally afforded the legal right to marry.

Where Murphy’s dramas have a tendency to be attention-getting and loud, “A Secret Love” (which was to have premiered at the SXSW Festival) stands out by being sweetly understated, at a time when that’s especially welcome. It’s a deeply felt testament to both the strength of this couple’s bond, and the fragility and hard choices that often come at the end of a lifetime. 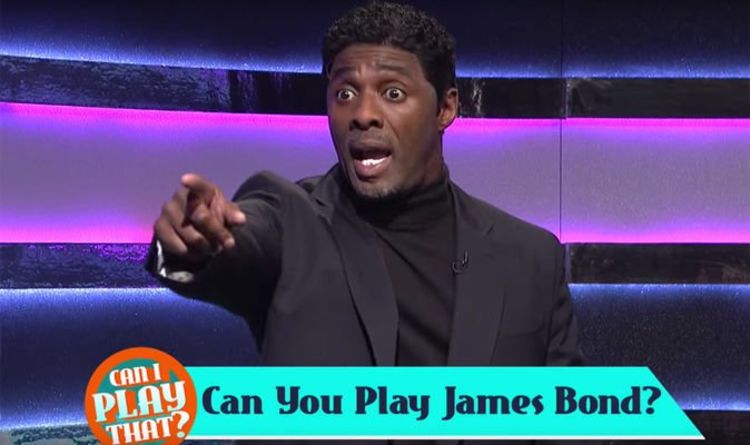 The 46-year-old hosted Saturday Night Live this weekend, which included the usual taking part in sketches. In a segment called Can I […] 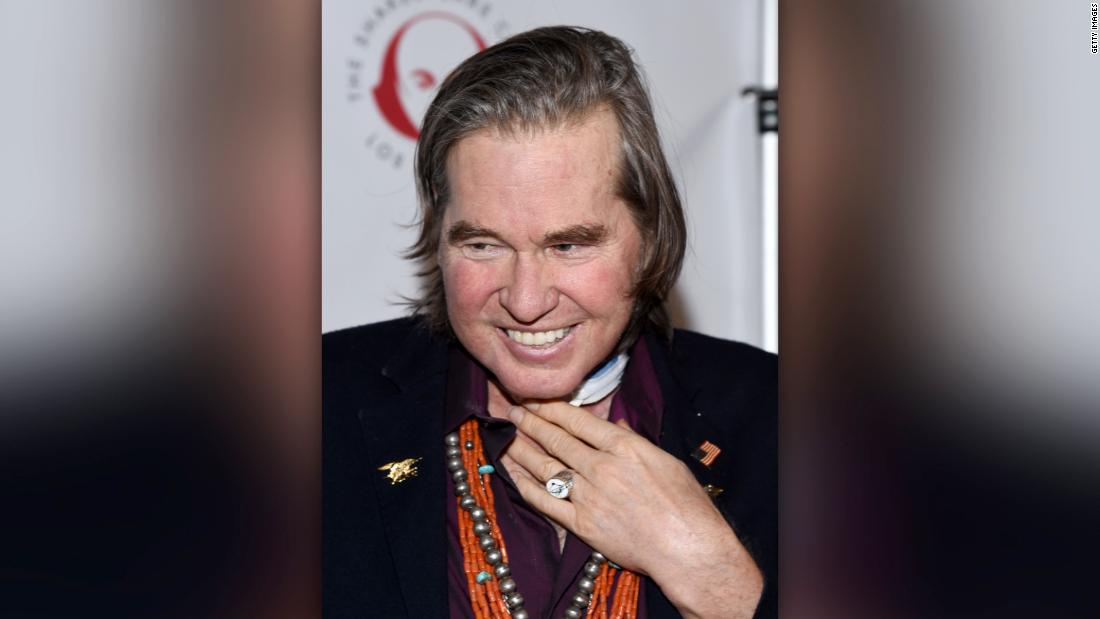 “It’s just like any other language or dialect,” he said during an interview Monday on “Good Morning America.” “You have to figure […]

Tom Hanks and Rita Wilson announce they have tested positive for the coronavirus source: abcnews.go.com 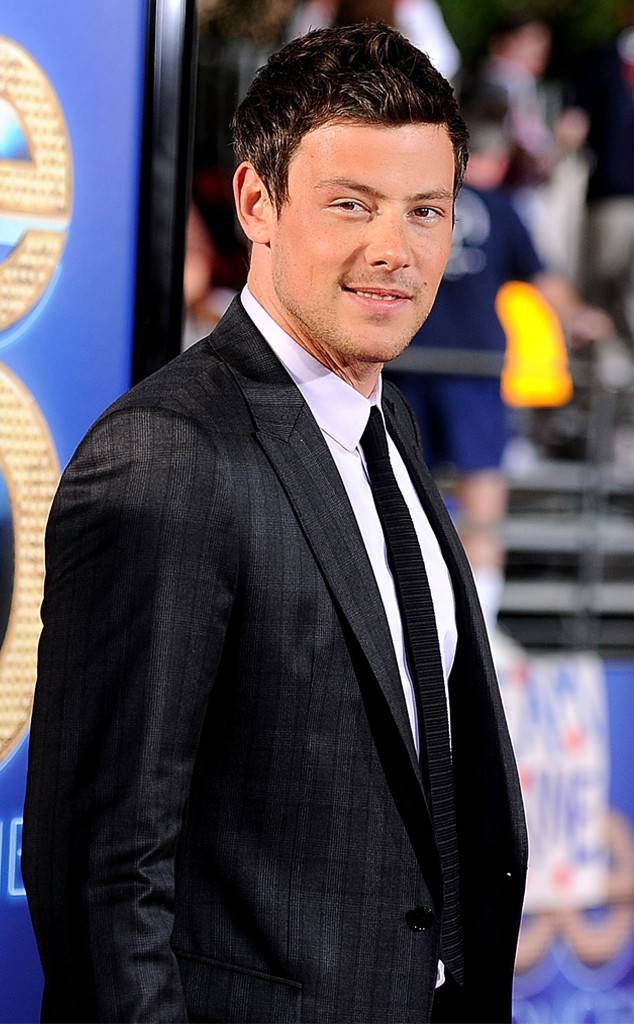