MADISON, Wis. —
There are no plans to postpone or otherwise alter a special congressional election in Wisconsin that is less than two weeks away, even though more than 50 people who voted in person or worked the polls during the state’s presidential primary this month have tested positive for COVID-19.

Despite warnings from Democratic Gov. Tony Evers and others that proceeding with in-person voting during the April 7 election would lead to a spike in cases, that does not appear to have happened. Evers tried to change the election so that it would be conducted entirely by mail, but he was blocked by the Republican-led Legislature and conservative Wisconsin Supreme Court.

The “vast majority” of COVID-19 cases tied to the election have “already likely come to the surface,” said Andrea Palm, the state Department of Health Services secretary on Wednesday. After May 7, the state will stop asking people who test positive for the virus whether they were at the polls a month earlier because of how much time has passed, she said.

The 52 positive cases were in people who tested positive in the two weeks after the election, so by April 21. Most people show symptoms within 14 days of exposure, though some people who have the virus don’t show symptoms.

It’s also not possible to say whether the 52 people who tested positive contracted the virus at the polls because many of them reported other ways they could have been exposed, the health department said.

Republicans said the low number of cases tied to the election proved that voting was done safely, despite calls from Democrats to move the date and warnings of a spike in positive cases.

“They sought to exploit a global pandemic to fit their narrative and failed,” said Mark Jefferson, executive director of the Wisconsin Republican Party.

Statewide, there have been more than 6,500 confirmed cases and 308 deaths since the outbreak began.

Although voters had to wait in long lines on April 7, primarily in Milwaukee, that likely won’t happen with the May 12 special congressional election, where the largest city in the 7th Congressional District is Wausau, which is home to about 40,000 people. That House race is the only one on the ballot, unlike in this month’s election, which featured the presidential primary and a state Supreme Court race.

Election clerks in the district have said they’re ready for the election after they managed to make it through this month’s election despite the difficulties posed by the pandemic. There’s also a push to encourage absentee voting. About 71% of all voters in the April 7 election cast absentee ballots.

Evers has made no move to alter the special election even though as it currently stands, it would occur while his stay-at-home order is still in effect. The order is scheduled to run until May 26, but Republicans have asked the state Supreme Court to block it.

Evers said Wednesday that he was confident the election could be held in a safe way.

The 7th Congressional District covers all or parts of 26 northern and northwestern Wisconsin counties and is the state’s largest congressional district, geographically.

The race pits Democrat Tricia Zunker, president of the Wausau school board, against Republican state Sen. Tom Tiffany, who has been endorsed by President Donald Trump. Trump carried the heavily Republican district by 20 percentage points in 2016. 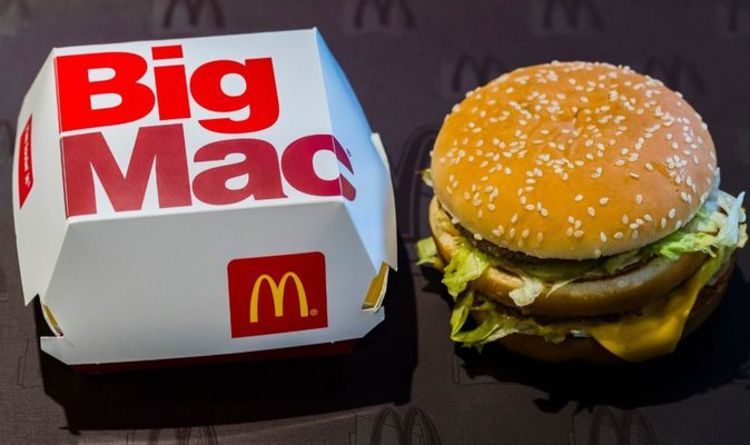 With lockdown conditions in place across the UK, restaurants, takeaways and bars have closed. This has meant the luxuries of nipping to […] 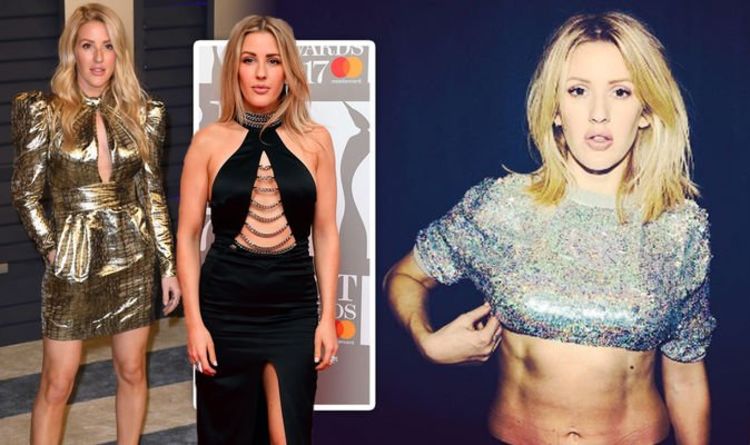 Ellie Goulding is the hugely successful singer and songwriter, who was first signed to Polydor Records in July 2009. She released her […] 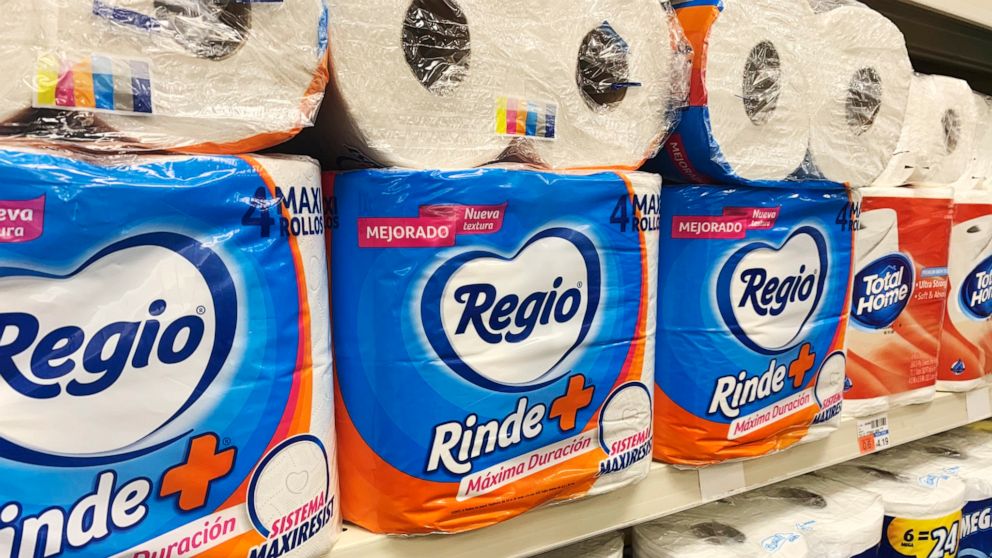 NEW YORK — Toilet paper is back on store shelves. But you may not recognize some of the brands. Demand for toilet […]