One child was killed and four are missing after a horse-drawn buggy overturned in Kentucky during a rainstorm Wednesday afternoon, authorities said.

The search was ongoing in Bath County in the northeastern part of the state, where the horse and buggy were navigating a low-water bridge when it overturned the children and one adult into water, said Kentucky State Trooper Scott Ferrell.

The adult was quickly rescued, he said.

“We have also had five Amish children swept away by floodwaters this evening after the heavy rain we’ve experienced today,” Bath County Judge-Executive Bobby C. Rogers said on Facebook.

NBC affiliate WLEX in Lexington reported that authorities were called to the scene about 4:30 p.m.

The search was expected to continue through the night. Rogers said the National Guard dedicated 50 members to the effort. 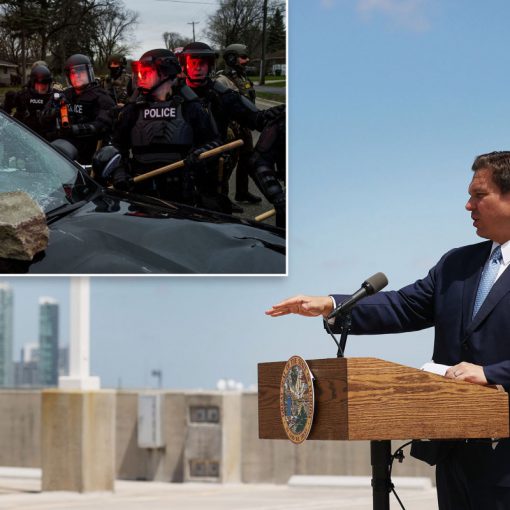 Florida Gov. Ron DeSantis has signed into law an “anti-riot” aimed at cracking down on civil unrest — with provisions that include […] 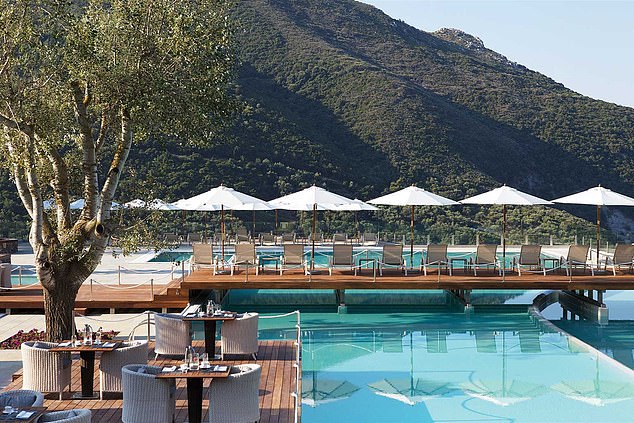 A British holidaymaker has tested positive for coronavirus while staying at a luxury TUI hotel in Greece.  The tourist, whose identity has […] Yellowstone volcano has a rival in Europe, according to a recent study from scientists based in the region. The volcano is based […] 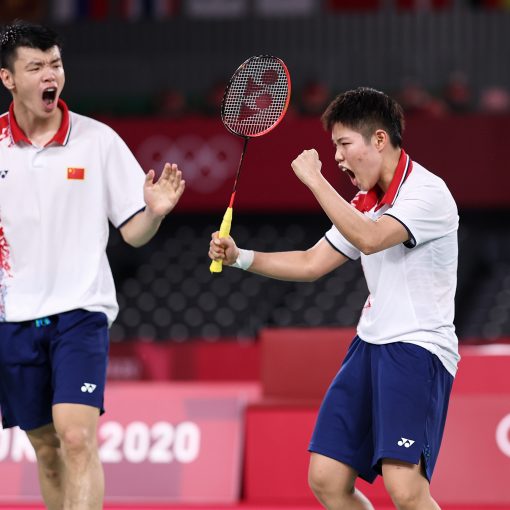 Daiki Hashimoto of Japan celebrates after winning the gold medal in the all-around gymnastics final on July 28. Natacha Pisarenko/AP A version […]