WASHINGTON/NEW YORK (Reuters) – Several major U.S. oil and natural gas pipeline projects could be at risk of delays after a U.S. district judge in Montana this month said the Army Corps of Engineers had inappropriately used a national permit program, energy analysts said on Tuesday.

Chief U.S. District Judge Brian Morris ruled on April 15 that the Army Corps violated federal law by issuing the so-called Nationwide Permit 12 that allows pipelines to cross water bodies because it did not adequately consult with other federal agencies on risks to endangered species and habitat. The ruling halted work on pipelines through streams and waterways, but allows other construction to continue.

It’s the latest setback to TC Energy Corp’s plans to build the long-delayed Keystone XL crude pipeline to bring heavy Canadian oil from Alberta to the U.S. Midwest. But the decision could impact other projects that rely on the permit too, including the Atlantic Coast, Mountain Valley and Permian Highway projects, according to analysts.

The U.S. Department of Justice and the Army Corps filed a motion on Monday to limit the scope of the order by May 11, but it is unclear if the motion is likely to succeed.

“Left unchecked, this ruling could lead to delays on several pipeline projects,” Josh Price, an analyst at Height Capital Markets in Washington, said in a note to clients.

Analysts at ClearView Energy Partners said “we think it may be unlikely that (Judge Morris) will reverse course … and narrow the applicability of his ruling.”

Several pipeline companies said they were monitoring the case, but were continuing to work as normal on their projects in the meantime.

“At this point, it is not stopping us from continuing our construction,” on the Permian Highway natural gas pipeline in Texas, said Katherine Hill, a spokeswoman for Kinder Morgan Inc. The pipeline is still expected to enter service in early 2021, she added.

Natalie Cox, of Equitrans Midstream Corp, said the ruling had not changed the expected completion date of its Mountain Valley gas pipeline from West Virginia to Virginia.

“At this time, (Mountain Valley) continues to target a late 2020 in-service date and will await further developments to understand any potential impacts,” she said.

Ann Nallo spokeswoman for Dominion Energy Inc, which is building the Atlantic Coast gas pipeline run from West Virginia to North Carolina, said “we’re following the developments to assess any impact.” The company said it still expects the project to start up on schedule by early 2022.

TC Energy did not immediately respond to a request for comment but said on April 15 that it was committed to building Keystone XL.

Reporting by Timothy Gardner in Washington and Scott DiSavino in New York; Editing by Aurora Ellis The winners of the 2019 Nobel Prizes are being announced between 7 and 14 October. Previous winners include Barack Obama, Toni Morrison, […] 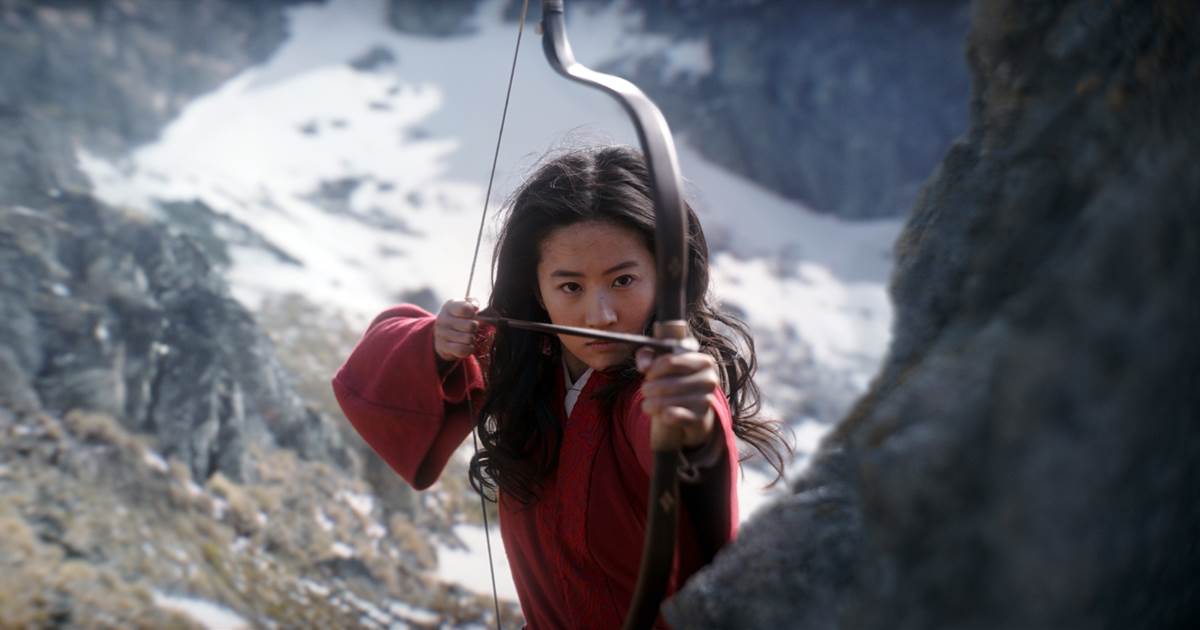 If you were patiently waiting for Disney’s live-action “Mulan” to bring your animated favorite to life, you might have to wait a […] 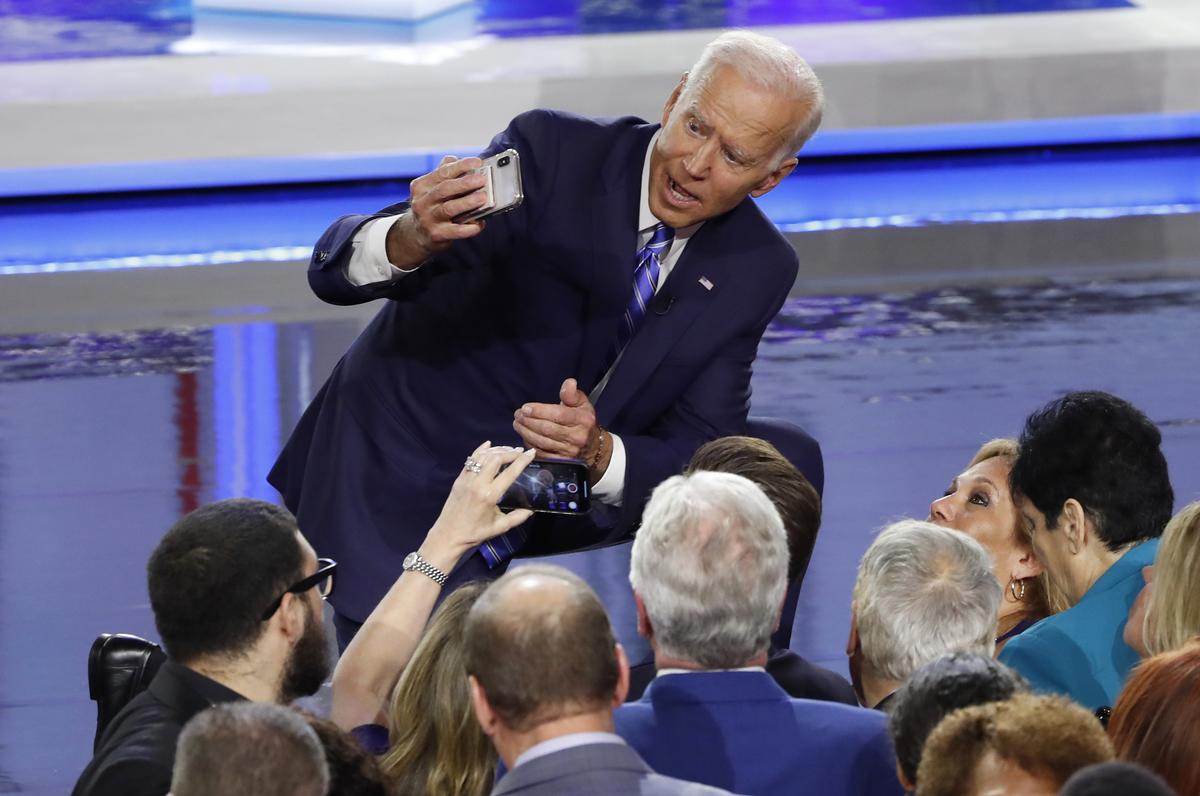