It’s only been two months since Teddi Mellencamp gave birth but it looks like she is already very close to getting back to her pre-pregnancy body! The Real Housewives of Beverly Hills star chatted with HollywoodLife, revealing that she is no more than 15 pounds away from her original weight, which means that she has already lost 45 pounds!

Of course, while it’s happened fairly quickly, it hasn’t been that easy since Teddi still made sure to eat right and exercise and do so routinely!

That being said, she shared her secrets during the interview as well!

When asked about losing the pregnancy weight, Tedding mentioned that this was a very different experience than with her other two kids, Slate, 6, and Cruz, 5.

As fans know, she and hubby, Edwin Arroyave welcomed Dove Mellencamp Arroyave to their family back in February.

Usually, it’s really hard for moms to shed the baby weight but this time around, Teddi mentioned that it’s been much easier than when she was pregnant with the other two!

She did mention that since she’s in quarantine because of the COVID-19 pandemic, she’s also had a lot more time to be in their home gym so that was definitely a contributing factor.

But there was definitely much more that led to her losing almost 50 pounds in such a short period of time.

‘With Slate and Cruz, I was on and off bed rest, so it made my recovery so much different. I was cycling the day I gave birth to Dove, so I have been able to be active much quicker. I already had a pretty healthy lifestyle, so it was not a big shift in that regard.

She went on to talk about her diet, saying that ‘I don’t count calories. I have never done that. It’s all about eating foods that nourish my body. I try to eat as clean as possible, and really focusing on that. It can lead to more obsessive tendencies when you’re counting calories. For me, it’s what is really going to make me feel my best and what are the foods that are going to aid in that.’ 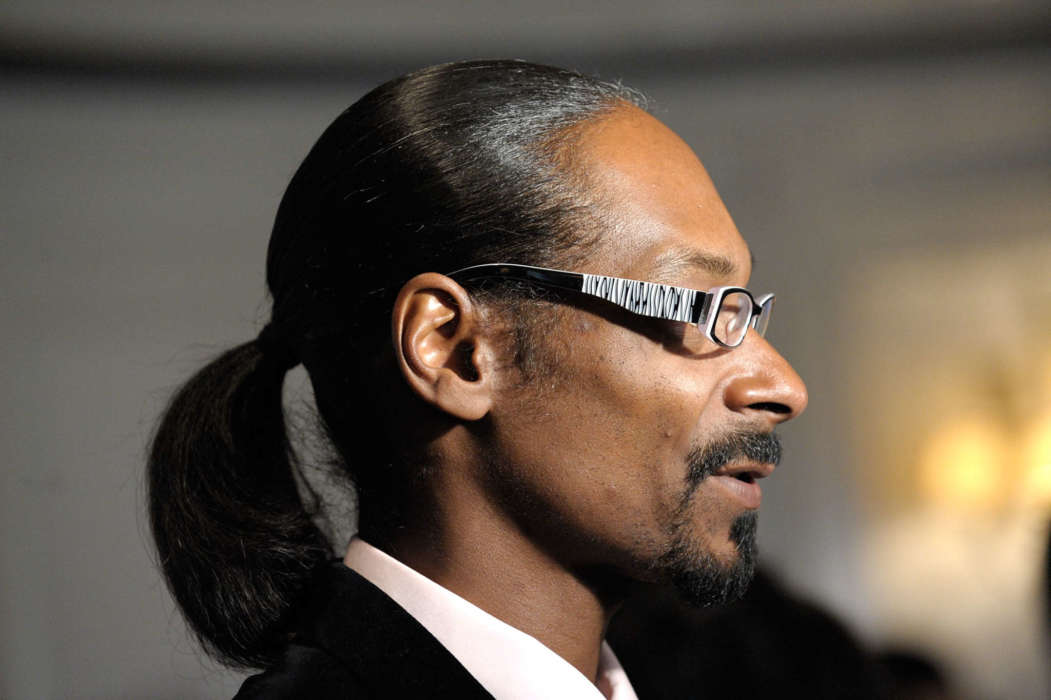 According to a report from BET.com, Snoop Dogg recently came out to respond to the complaints at the University Of Kansas, the […] 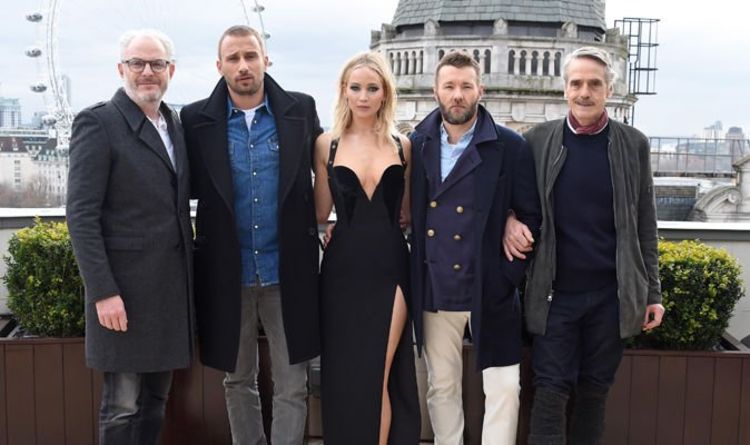 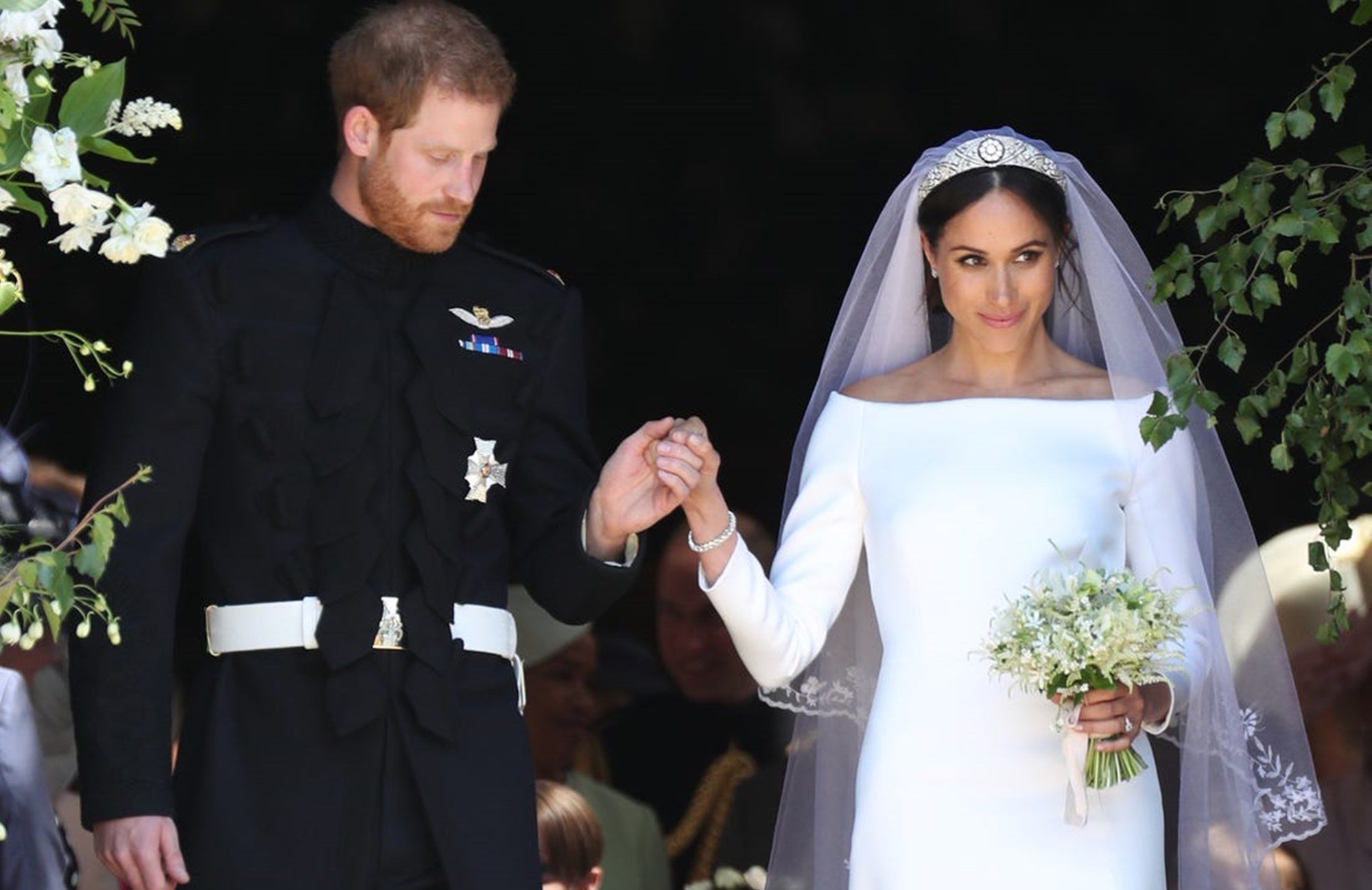 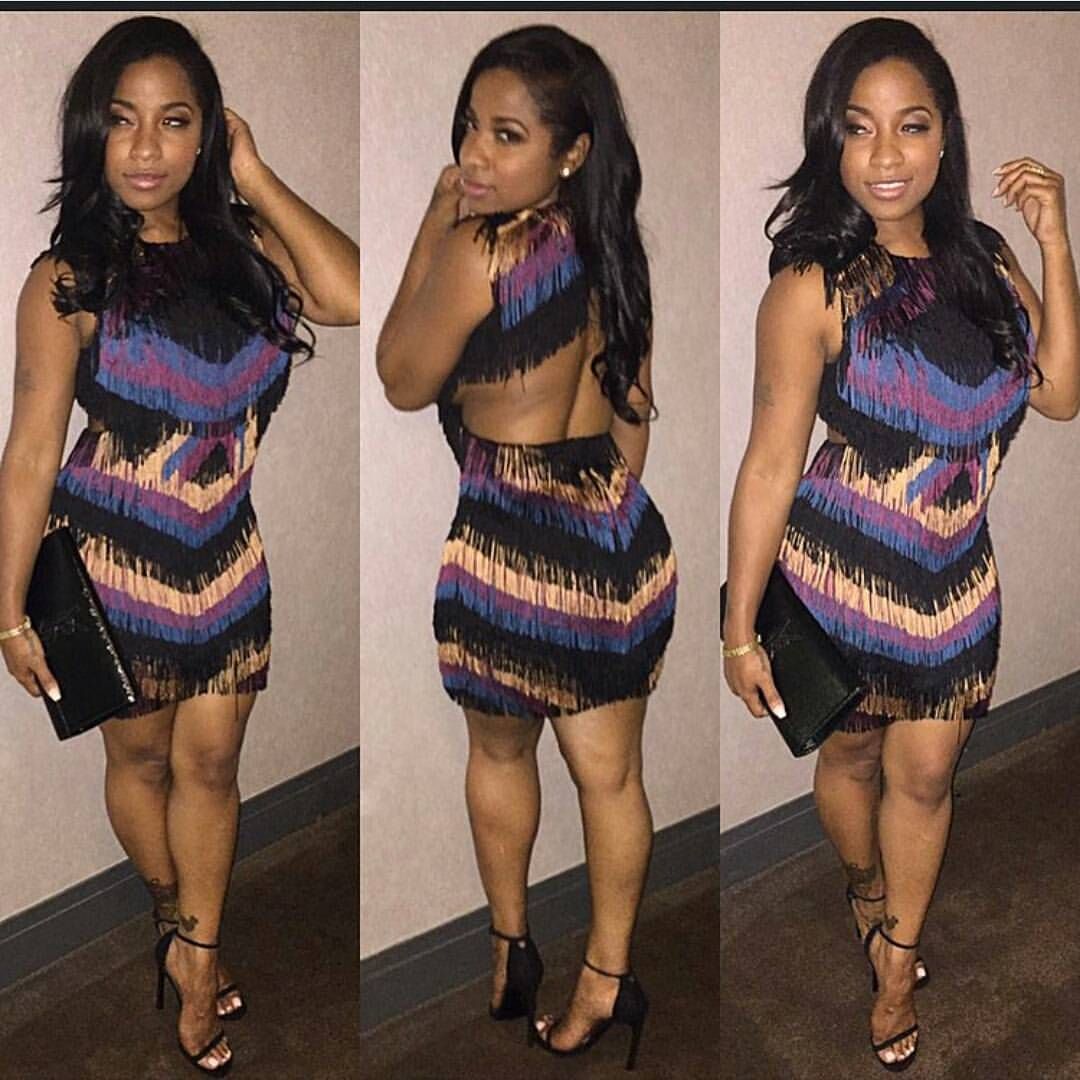 Toya Johnson has always been popular for supporting her loved ones no matter what. She recently showed support to some of her […]