Members of the Scottish Professional Football League’s board have written to all 42 member clubs with guidance they should back away from calling for an independent investigation into the circumstances surrounding the vote to abandon the 2019-20 season. The letter cites financial and time concerns, which are unlikely to placate aggrieved clubs.

The SPFL has convened an extraordinary general meeting for 12 May, where clubs must vote on the pursuit of an inquiry into a motion tabled by Hearts, Rangers and Stranraer. Rangers have publicly listed seven points they regard as worthy of scrutiny, with the club saying it has a “dossier of evidence” it will provide to fellow clubs and any investigation. The league has consistently denied any malpractice.

Six of seven club representatives on the SPFL board have signed a letter that says: “We are unaware of any impropriety or any disregard for appropriate qualities of corporate governance. Further recrimination and division will only decrease our chances of playing football matches in Scotland any time soon.”

The letter closes by stating: “We live in a democracy and the SPFL articles are clear – if 75% of the clubs in the Premiership, as well as 75% of the clubs in the Championship and 75% of the clubs in Leagues One and Two vote that we should spend our executives’ time on matters other than seasons 2019-20 & 2020-21, and clubs’ money on lawyers’ fees, then we will. But if the resolution fails to gain the support of enough members and the requisitioners nonetheless continue on their current course, the cost to our game will be incalculable.”

A survey conducted by Scotland’s players’ union, meanwhile, has seen 75% of about 1,000 players vote in favour of the top division being expanded to 14 teams. That option – an increase of two – is being considered by a reconstruction task force.

“While it is the governing bodies who make the decisions, players’ opinions seem to be largely overlooked,” said Fraser Wishart, the PFA Scotland chief executive. “We hope the working group will take the players’ views into consideration.” 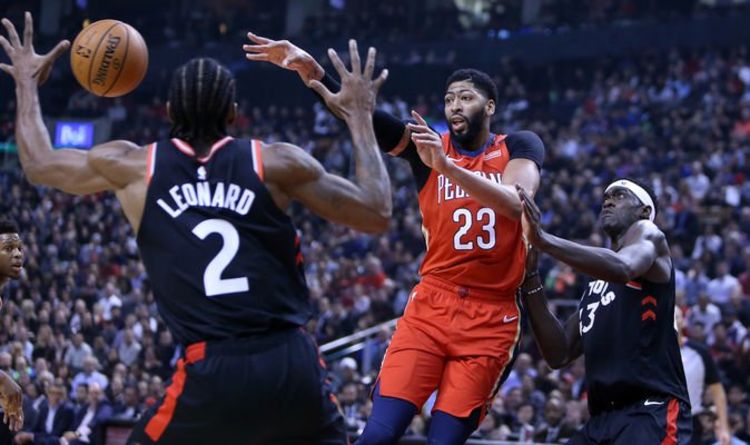 While the Raptors are solely focused on the NBA Finals, the front office will have one eye on this offseason with Leonard […] 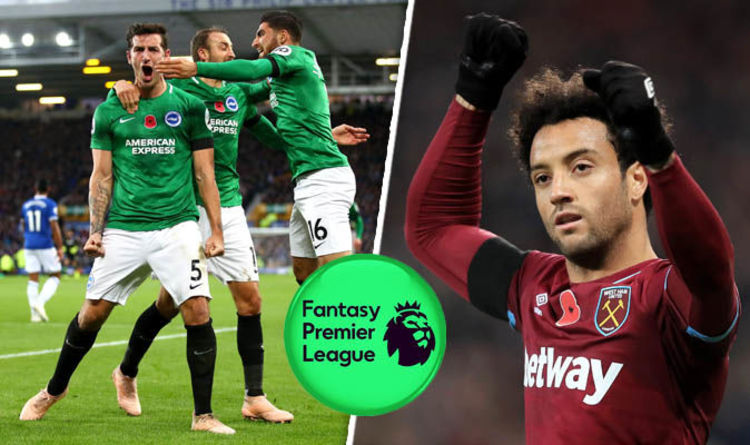 Nadal dispatched the big-serving American 6-4 7-6 to move into the semi-finals in Beijing. There he will meet Grigor Dimitrov, who beat […]