Google held a Stadia Connect on Tuesday to give some news of what’s coming to the cloud-streaming service in 2020. The big reveal was that PlayerUnknown’s Battlegrounds, better known at PUBG, is available now for free to Stadia Pro subscribers.

The military battle royale game isn’t the only new title heading to Stadia. Publisher EA will bring several of its prominent games such as Madden NFL, FIFA and Star Wars Jedi: Fallen Order to Google’s gaming service later this year.

Along with the news of new titles was the reveal of the May Stadia Pro free games: Zombie Army 4: Dead War, SteamWorld Heist and The Turing Test. They will be available for free starting May 1.

Stadia is Google’s game streaming service letting users play games on their mobile devices, laptops and TVs without needing a console or gaming PC. There are two tiers for Stadia: free and pro. Stadia Pro costs $9.99 a month, but anyone with a credit card and Gmail account can sign up for the service and receive two months for free. 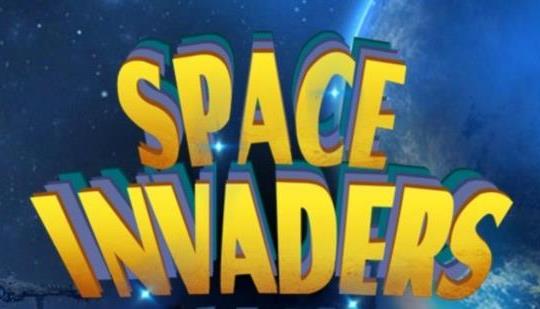 Even if you’re too young to remember the 1978 arcade classic, Space Invaders, there’s a good chance you’ve heard of it. You […] 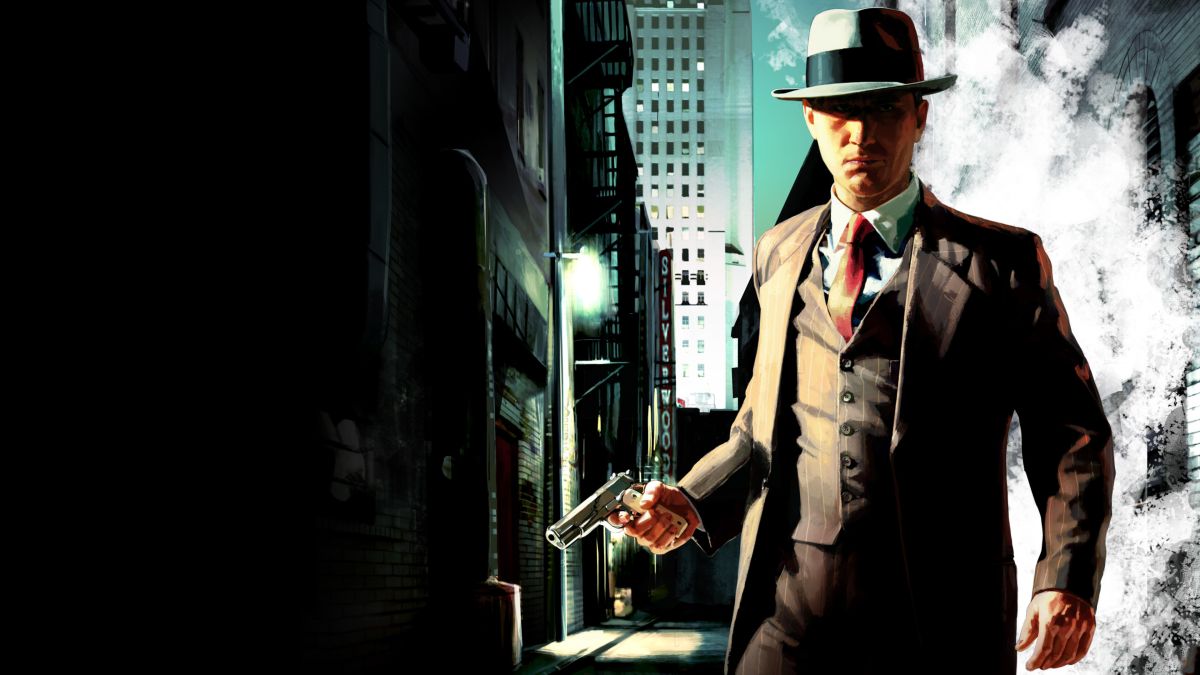 Punching people in the face in LA Noire is a lot of fun in VR, but other things are fun in VR, […]

Red Dead Redemption 2 has many Legendary animals to find (Image: ROCKSTAR GAMES) There is a lot of activities to explore in […]