Nothing can escape the enormous gravity of a black hole, not even light.

So astronomers were surprised to find a star that was “eaten” by a black hole, but survived.

The black hole didn’t swallow the red giant whole, but it did chew off its outer layers, and trapped it in a deadly embrace where the black hole continues to strip material off every few hours.

The whole drama played out in flashes of X-ray radiation captured by telescopes on Earth.

A study was published in the Monthly Notices of the Royal Astronomical Society.

Read more: Unseen black hole could be lurking at edge of our solar system

NASA’s Chandra X-ray Observatory and the European Space Agency’s (ESA) XMM-Newton spotted signs of a red giant star wandering too close to a supermassive black hole in a galaxy about 250 million light years from Earth.

Once the red giant was captured by the black hole’s gravity, the outer layers of the star containing hydrogen were stripped off and careened toward the black hole, leaving the core of the star (known as a white dwarf) behind.

The black hole, located in a galaxy called GSN 069, has a mass about 400,000 times that of the Sun, putting it on the small end of the scale for supermassive black holes.

Astronomers may have discovered a new kind of survival story: a star that had a brush with a giant black hole and lived to tell the tale through exclamations of X-rays.

“In my interpretation of the X-ray data the white dwarf survived, but it did not escape,” said Andrew King of the University of Leicester, who performed this study.

“It is now caught in an elliptical orbit around the black hole, making one trip around about once every nine hours.”

As the white dwarf makes its nearly thrice-daily orbit, the black hole pulls material off at its closest approach – no more than 15 times the radius of the event horizon, the point of no return, away from the black hole.

The stellar detritus enters into a disk surrounding the black hole and releases a burst of X-rays that Chandra and XMM-Newton can detect.

What would be the future of the star and its orbit? The combined effect of gravitational waves and a change in the star’s size as it loses mass should cause the orbit to become more circular and grow in size.

The rate of mass loss steadily slows down, as does the increase in the white dwarf’s distance from the black hole.

“It will try hard to get away, but there is no escape. The black hole will eat it more and more slowly, but never stop,” said King. 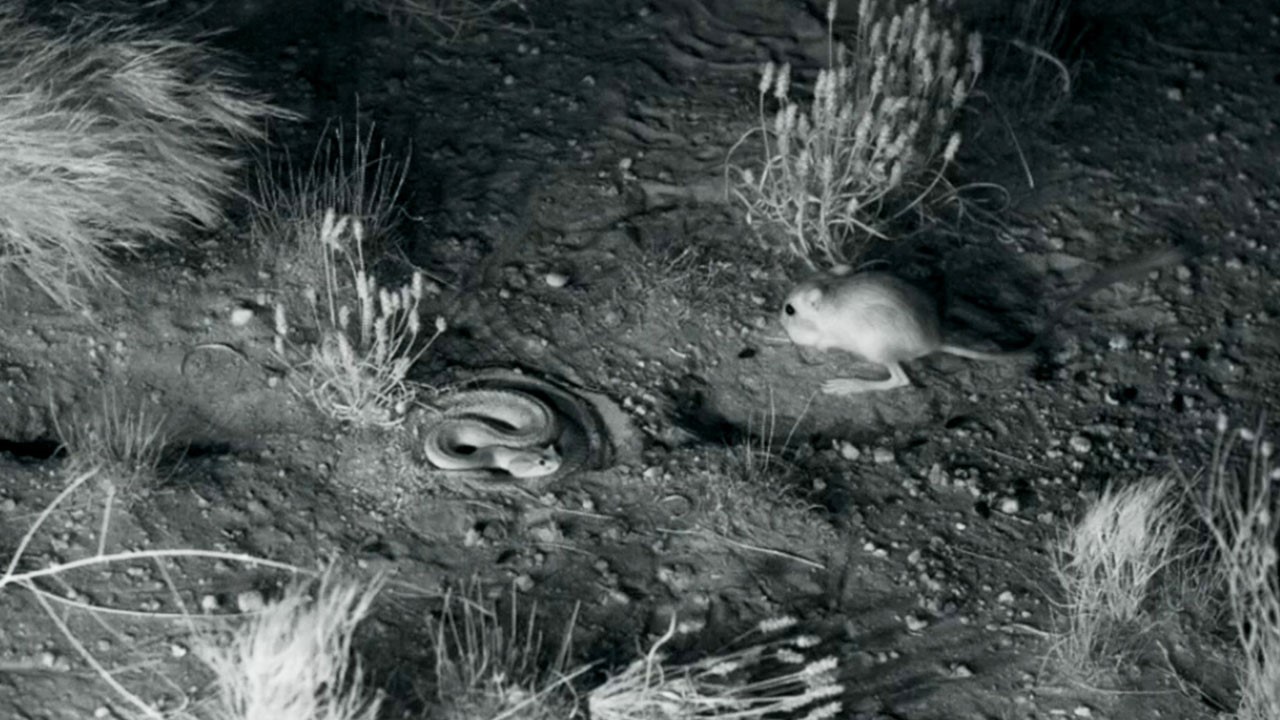 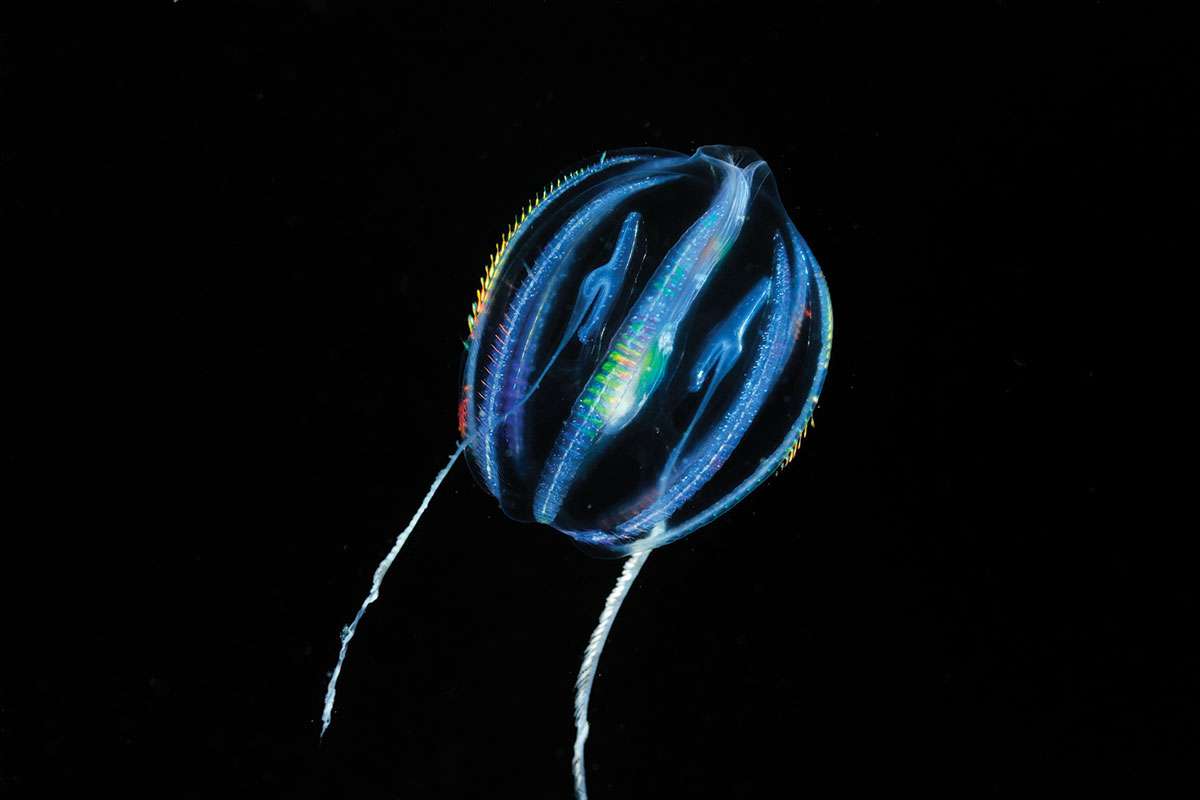 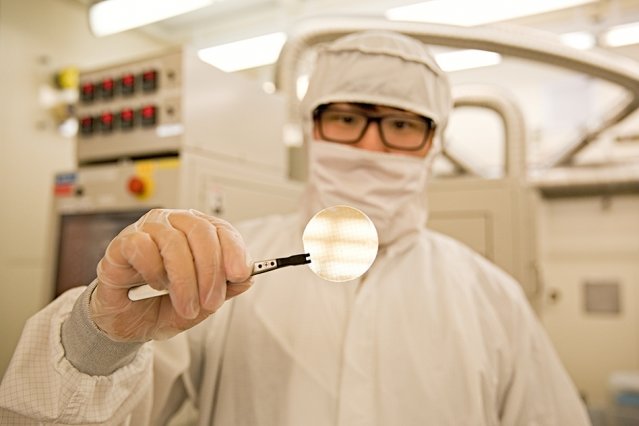 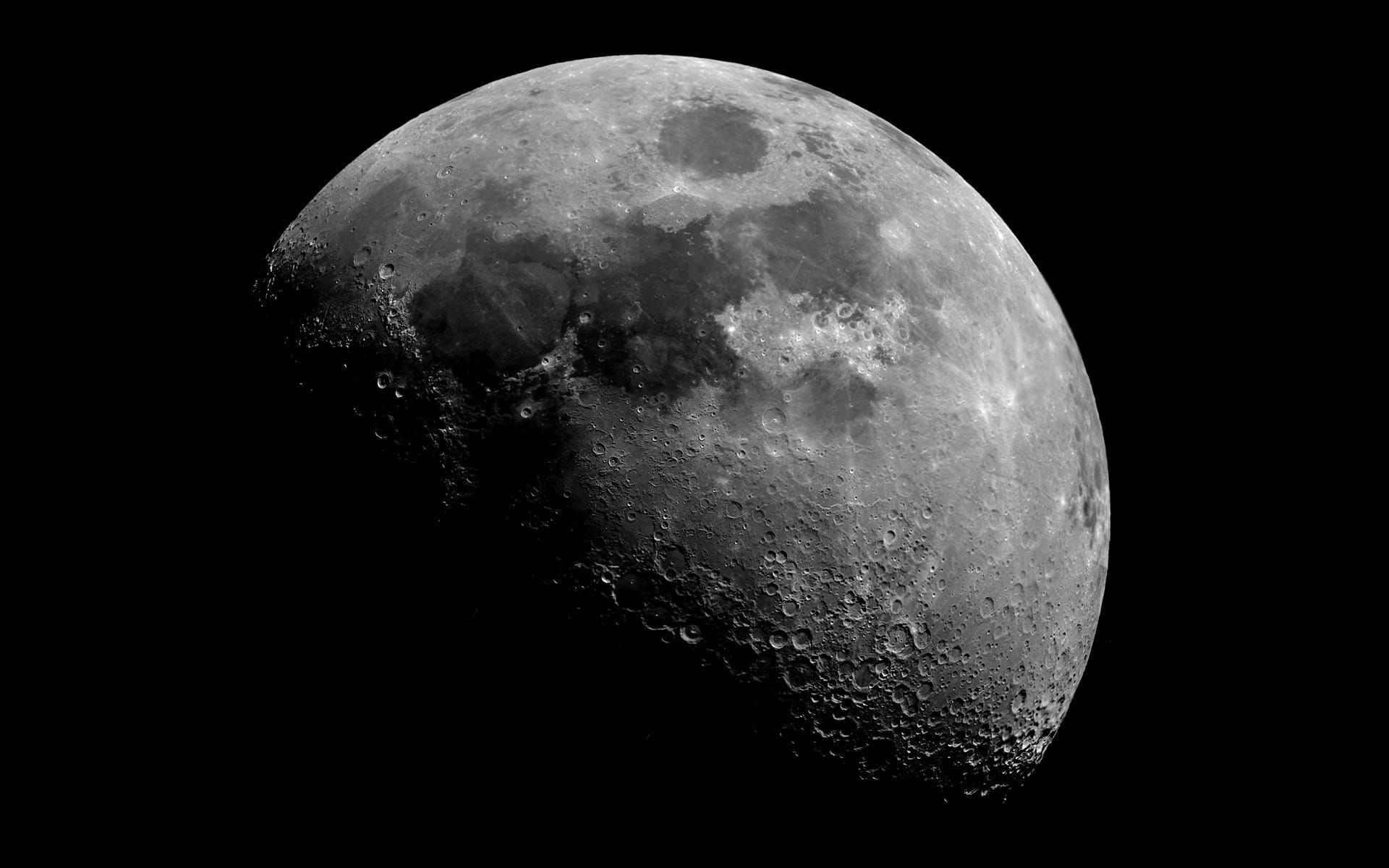 The European Space Agency (ESA) is hoping to start mining on the Moon by 2025. The ESA has signed a 12 month contract with […]