The Women’s National League team AFC Fylde have become the first women’s football team to disband as a result of the coronavirus pandemic.

“Due to the current and ongoing fluid situation regarding the Covid-19 virus, the chairman has had to take the tough decision to disband the women’s team in its current format,” a statement said.

There have been warnings that women’s teams will be struggling to stay afloat as a result of the pandemic but AFC Fylde is the first to fold as a direct result of the crisis.

The team came under AFC Fylde’s wing in 2016 having previously been affiliated to Preston North End. The former manager Luke Swindlehurst, who went on to manage the Championship side London Bees, expressed his shock on social media.

“Very sad to hear my former team Fylde Women are being disbanded,” he said. “Worked incredibly hard to move them from Preston North End to AFC Fylde to maintain their future. Any players from Fylde need a club let me know. I will support you to get a fresh start.”

AFC Fylde play in the third tier of women’s football and were ninth in the 12-team league before the season was voided. Following the FA decision to cancel the season, AFC Fylde chairman, David Haythornthwaite, said that the club was “wholeheartedly committed to its women’s team” and the manager, Conrad Prendergast, said: “We have already commenced with plans for next season with the support and backing from our club being better than it ever has been before.”

However, as the weeks have worn on, the position of the club has changed. “We have spoken with Conrad and he is aware of the plans we have put in place, and we thank him for his understanding at this difficult and uncertain time,” the statement on Tuesday night said.

“We wholeheartedly understand and accept this is not the news anyone wanted to give, or to receive and everyone at the club would like to offer our best wishes to all current players and staff for their future careers. I sincerely hope that all supporters both of the men’s and women’s team, along with all your families, are keeping safe and well at this difficult time.” 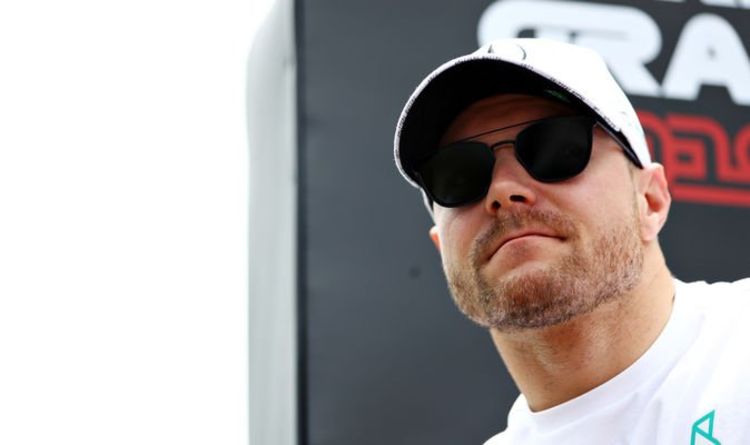 Valtteri Bottas has announced he has split from his wife Emilia due to the struggles of balancing their careers. Bottas confirmed the […] 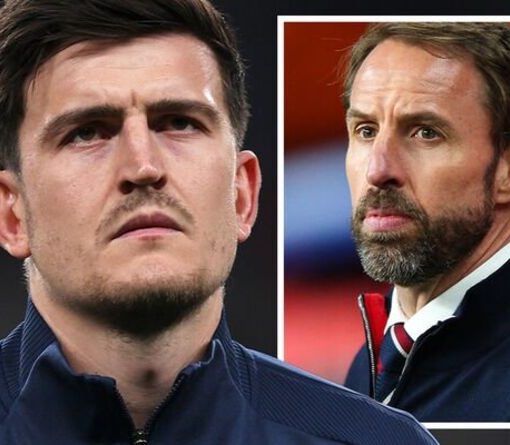 Ole Gunnar Solskjær believes Manchester United are getting their consistency back, pointing to their away form and their last three wins, and […]

It read like something drafted by the Spanish inquisition rather than the English Premier League. The European Super League six had “acknowledged […]