WASHINGTON (Reuters) – Verizon Communications Inc (VZ.N) and AT&T Inc (T.N), the two largest U.S. wireless carriers, as well as cable giant Comcast Corp (CCZ.N) said on Monday they will extend a commitment through June 30 not to cancel service or charge late fees to customers who have been impacted by the coronavirus pandemic.

FILE PHOTO: A man stands next to the logo of Verizon at the Mobile World Congress in Barcelona, Spain, February 26, 2019. REUTERS/Sergio Perez

In March, the Federal Communications Commission (FCC) said major wireless and internet providers – including Verizon, Comcast, AT&T, T-Mobile US Inc (TMUS.O) and Alphabet’s Google Fiber (GOOGL.O) – had agreed not to terminate service for subscribers for 60 days. In total, more than 700 companies have now agreed to the voluntary measures.

In March, FCC Chairman Ajit Pai said carriers had also agreed to open Wi-Fi hotspots to anyone who needs them. A group of 24 state attorneys general last week asked carriers to extend the voluntary commitment until Aug. 11.

Cox Communications also said on Monday it was extending its commitment not to cancel service or charge late fees through June 30 and to keep open its Cox Wi-Fi hotspots.

Comcast said in addition to extending the commitment through June 30 and making its Wi-Fi hotspots available for anyone who needs them, it would extend a pause in its data plans to give all customers unlimited data for no additional charge.

Other major U.S. internet and wireless companies are expected to announce this week they too are extending the commitments through June – and past the end of the school year – as more than 50 million American children remain at home, with most attending schools virtually, people briefed on the matter said.

In addition, tens of millions of Americans are working home from home. Internet firms and the FCC say the internet is performing well.

In some instances, consumers must notify providers they cannot pay their bills because of the coronavirus pandemic in order to avoid disconnection or late fees.

The FCC did not comment but said on Monday it was working with the Department of Education to promote the use of $16 billion in funding recently approved for remote learning, including more than $13 billion in grants that elementary and secondary schools can use for purposes that include remote learning. 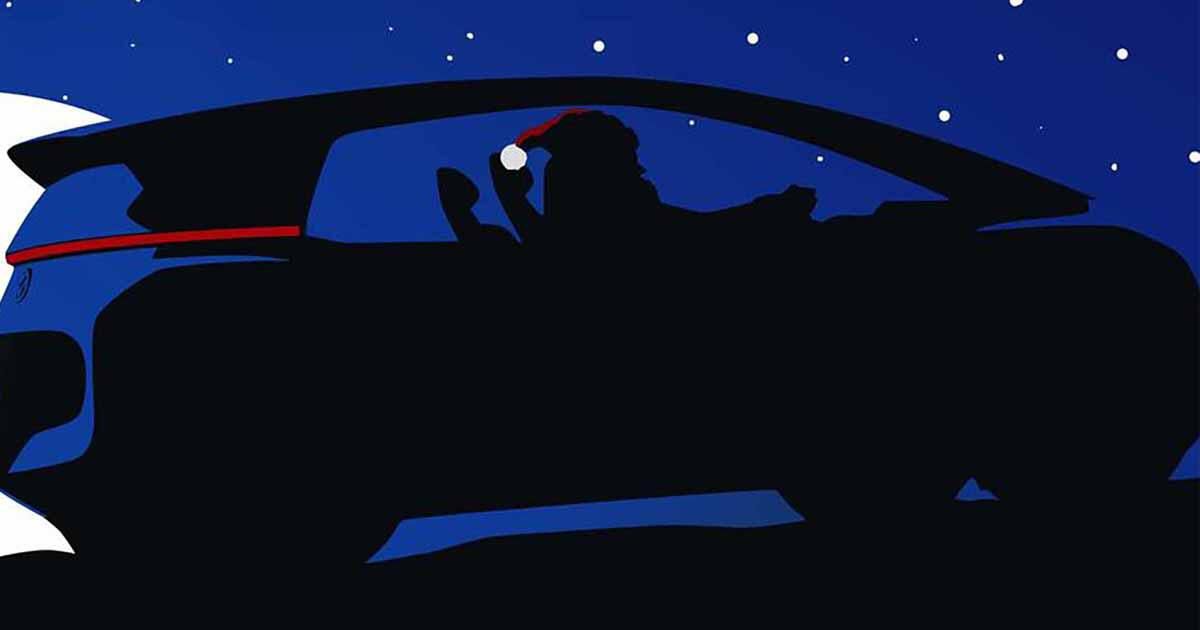 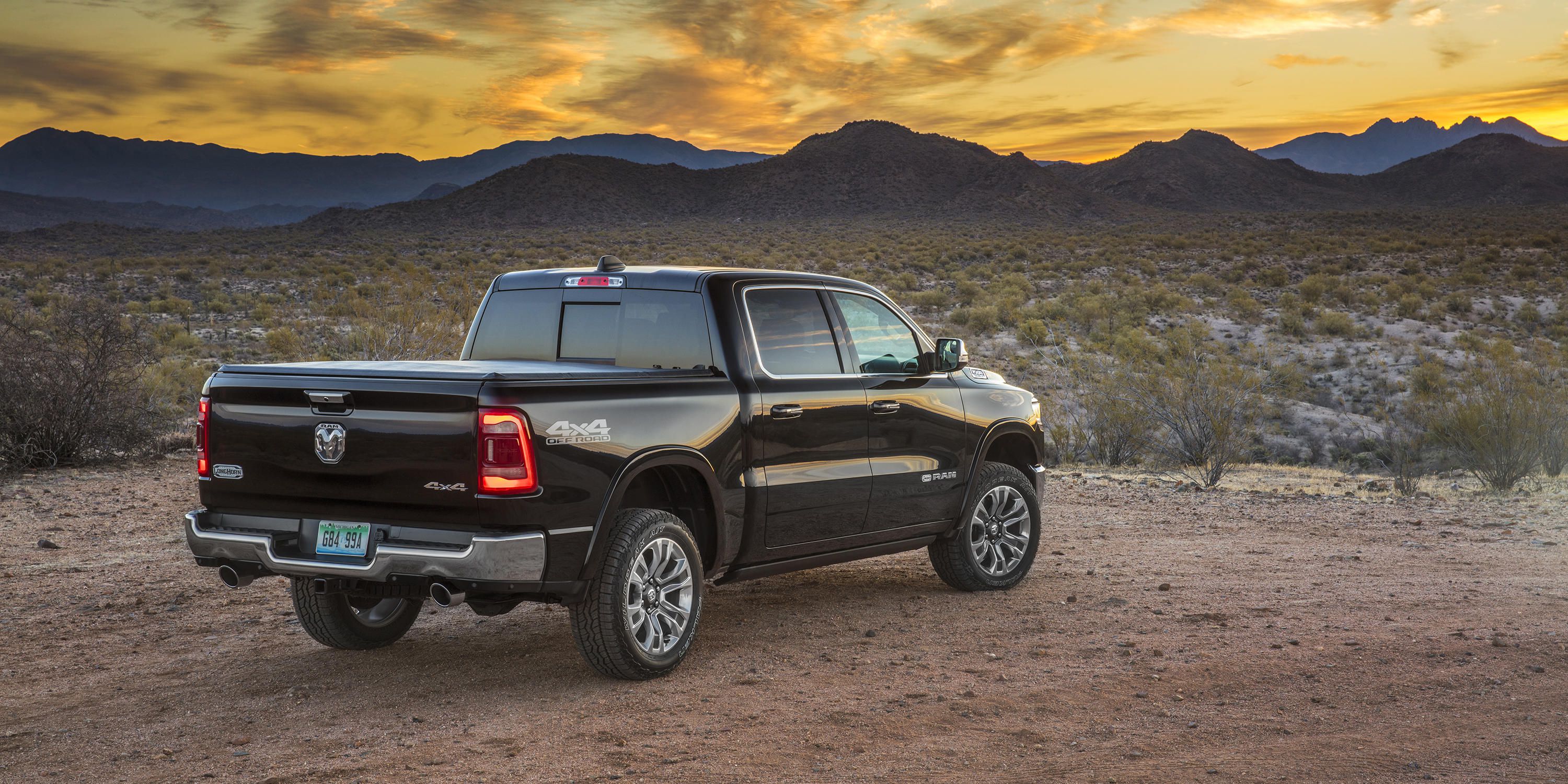 There used to be a time when pickup trucks were just work machines. You’d get a bench seat up front, a manual […]

Like a lot of folks, I’m torn about CES this year. It is a show I’ve attended for decades and hated for […]

Salesforce.com Salesforce Ventures, the investment arm of cloud-computing giant Salesforce, is launching a $50 million fund to invest in startups focused on […]