Fluker posted a letter revealing his release to Seattle fans on Twitter. Britt’s release was reported by multiple entities and he posted a photo of himself in a Seahawks uniform simply saying “Thank You” on his Instagram account.

Britt spent six years with the Seahawks and started 86 of 87 games played after being a second-round pick out of Missouri in 2014. He played the first eight games of last season before suffering a season-ending ACL tear in his left knee on Oct. 27 against the Atlanta Falcons.

The Seahawks will save $8.5 million under the salary cap by releasing Britt prior to June 1, according to spotrac. Seattle clears $3.68 million of cap space by cutting Fluker, according to the same entity.

Fluker spent the past two seasons with Seattle and started 23 of 24 games played. He made 14 starts last season.

Fluker indicated that he heard from both Seattle general manager John Schneider and coach Pete Carroll on Sunday.

“I was released by the Seahawks today,” Fluker wrote in part. “Couple of things: I am not upset, or hurt. This is a business and one that I’ve been in for a while. I want to thank John and Pete for their very thoughtful calls.”

Seattle has a replacement for Britt in Joey Hunt, who filled in capably as the fill-in starter over the second half of last season. The team also picked LSU right guard Damien Lewis in the third round of Friday’s NFL draft, a move that undoubtedly helped lead to Fluker’s release. 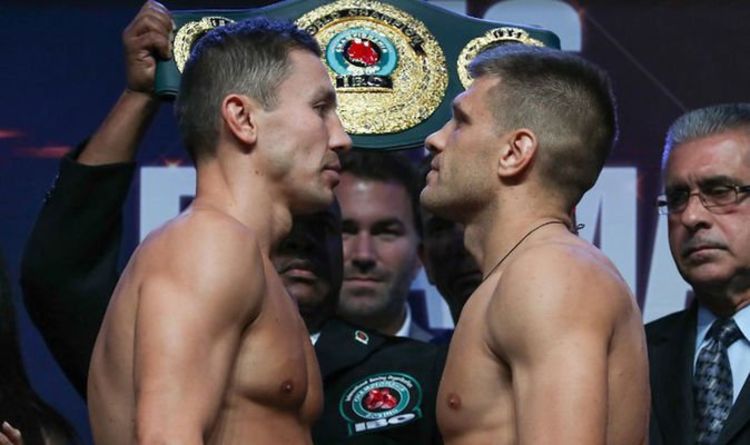 Hello, and welcome to Express Sport’s live coverage of Golovkin vs Derevyanchenko. This morning’s card, which takes place at Madison Square Garden […] 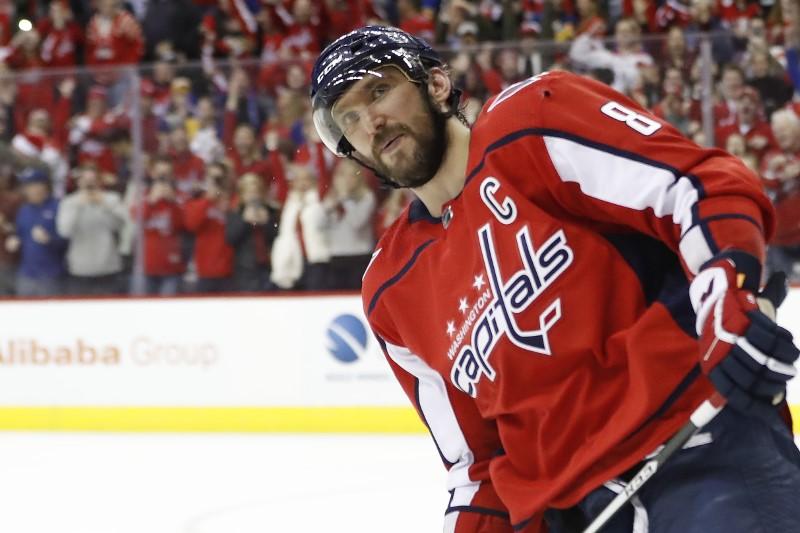 Alex Ovechkin scored in the fourth round of the shootout, and goalie Pheonix Copley then stopped a Jason Pominville shot to give […] 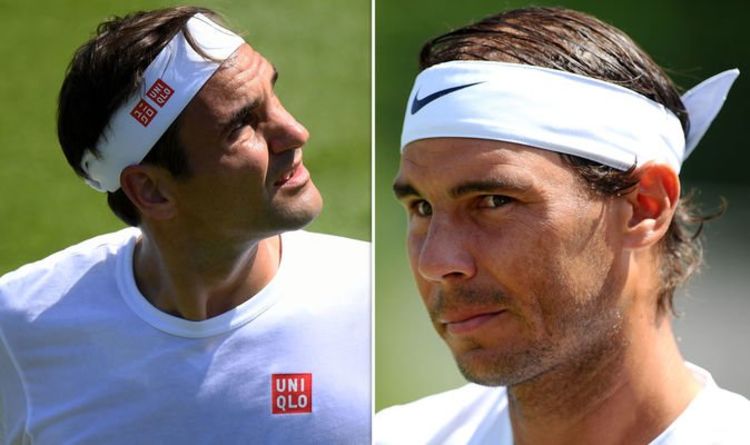 Rafael Nadal had complained that he was unfairly named the No. 3 seed in the tournament despite having a world ranking of […]

Eintracht Frankfurt’s captain, David Abraham, was sent off for knocking over Freiburg’s coach, Christian Streich, as their Bundesliga game ended in chaos […]