The Chicago Blackhawks fired team president/CEO John McDonough on Monday, ending a run in which he oversaw the team during three Stanley Cup-championship seasons.

McDonough was hired as team president in 2007, and he added the CEO title four years later.

The Blackhawks won NHL championships in 2009-10, 2012-13 and 2014-15, but they were sitting in last place in the Central Division when the current season was halted March 12 due to the coronavirus pandemic.

Team chairman Rockwell “Rocky” Wirtz made the announcement, and he appointed his son, 43-year-old Danny Wirtz, to be the interim replacement for McDonough as president.

“Thirteen years ago, I recruited John to the Blackhawks because of his leadership, direction and vision,” Rocky Wirtz said in a statement. “John brought all of that to the table and more. His contributions went well beyond leading the team to three Stanley Cup Championships. He rebuilt the front office and helped guide the organization toward a winning vision.

“As difficult as this is, we believe it was the right decision for the future of the organization and its fans.”

Even though the Blackhawks have sold out 531 consecutive home games, Wirtz cited the shutdown caused by COVID-19 as a moment to review the club’s direction.

“While we can reassure our fans there will be hockey again, no one knows what that will look like. What we do know is that it will take a new mindset to successfully transition the organization to win both on and off the ice,” Rocky Wirtz said.

McDonough was the member of the Chicago Cubs front office from 1983-2007, serving as president in his final season there before moving to the Blackhawks.

Danny Wirtz had been a Blackhawks vice president, alternate governor to the NHL, vice chairman of the team’s charitable foundation and representative to the United Center Joint Venture.

“I cannot adequately express my family’s appreciation to John for his contributions to the turnaround of the Chicago Blackhawks organization,” Danny Wirtz said in a statement. “I take this interim role with the utmost responsibility to the team and will focus on resetting the framework for the next generation of the Chicago Blackhawks. I look forward to working with Rocky to identify our next leader.” 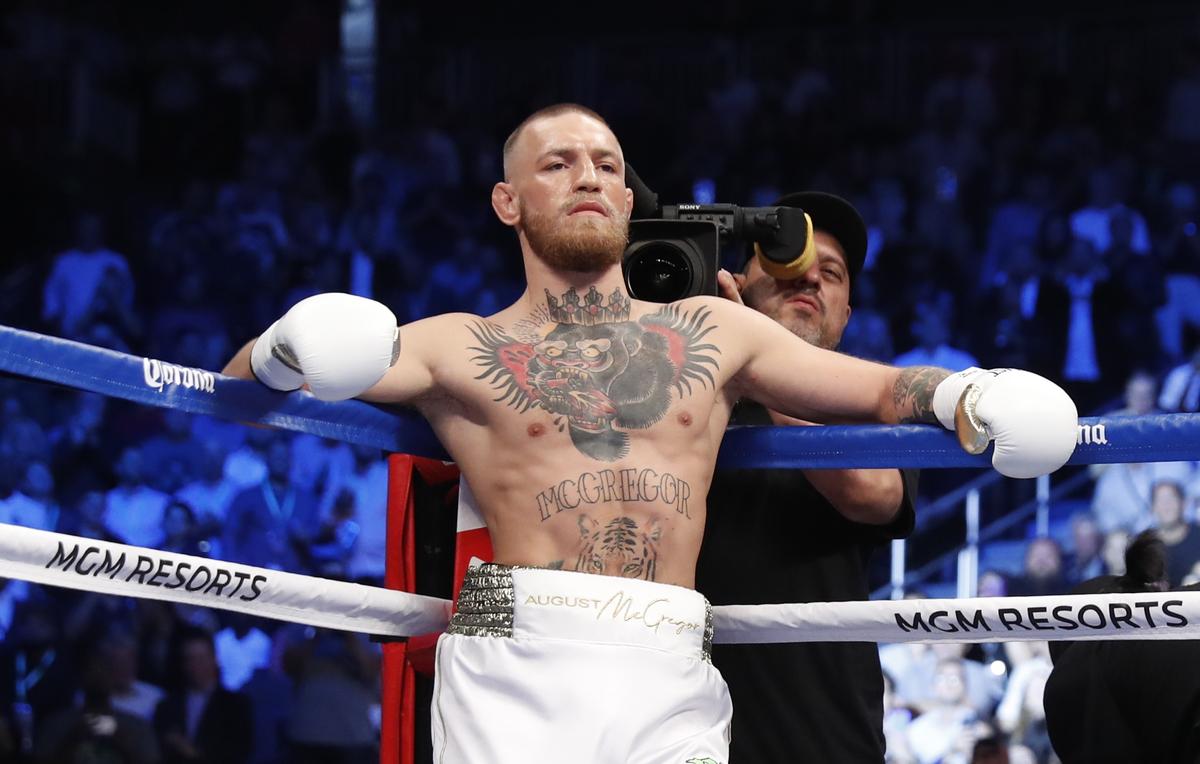 Winning back-to-back NASCAR Gander Outdoors Truck Series championships is a rare feat indeed: Only Matt Crafton has accomplished it, in 2013 and […]

In 1995 during the vexed cluster of the Super League war, Paul Vautin led a team of tyros and try-hards into a […] 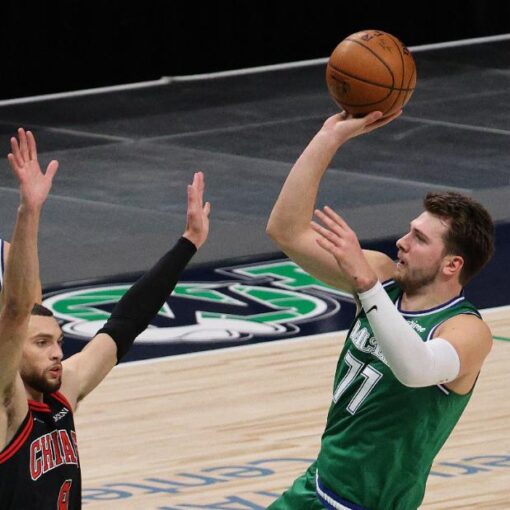 The 21-year-old finished Sunday’s game on 36 points, 16 rebounds and 15 assists but was left disappointed by his performance after watching […]