WASHINGTON — It may seem early, but federal law mandates that by Sunday the apparent Democratic presidential nominee, Joe Biden, and aides to the president he hopes to unseat must begin planning for a possible transition of power after the November election.

Officials from agencies involved in transition planning said they will follow the law and start the process with Biden on schedule.

The White House, however, declined to comment on whether officials in the West Wing who are responsible for coordinating with Biden’s team have plans to do so by the May 3 deadline.

Biden, for his part, has already started preparing a transition team.

“Sounds presumptuous,” the former vice president told donors recently. “But it has to happen.”

There are concerns among Democrats, however, that President Donald Trump might try to impede preparations for potentially handing over the office after serving one term, given his distrust of career government officials who would be critical to the process and his past musings that election results could be rigged against him.

“They’re a ‘let’s burn the house down on the way out’ kind of crowd. I’d like to think it was different, but there’s nothing to indicate that they would play it straight,” said John Podesta, who was a co-chair of Barack Obama’s transition in 2008 and chair of Hillary Clinton’s presidential campaign in 2016.

“One of the challenges will be, which I think with Trump you have to anticipate,” Podesta added, “is what if he doesn’t accept the results?”

Adding to questions about how the president will approach what veterans of recent transitions in both parties say has been a nonpartisan undertaking is the fact that it’s been nearly three decades since there was one involving an incumbent and the man who defeated him — George H.W. Bush and Bill Clinton in 1993.

The White House would not comment publicly on whether it will meet Sunday’s deadline to form a committee that would coordinate with Biden representatives and representatives of the vast federal bureaucracy on transition planning.

But a senior administration official said Michael Rigas, the acting deputy director of the Office of Management and Budget, will co-chair a separate panel called for under a law known as the Agency Transition Directors Council, along with a top official already designated by the General Services Administration. The official said Rigas is focused on carrying out the necessary actions for a potential presidential transition.

“We are doing everything that needs to be done for presidential transition,” said the administration official, who was not authorized to speak on the record. “Rigas is aware and OMB will take the actions required by statute.” OMB is the federal Office of Management and Budget.

The Biden campaign would not expand on Biden’s own comments on what preparations, if any, it was taking to prepare for a potential Biden administration. But a spokesperson said senior officials had not yet heard officially from the White House about steps they were taking to begin preparing for it.

The inherent complexity and potential political complications of presidential transitions led Congress in 2010 to impose more specific requirements on an incumbent administration to facilitate a potential handoff. Lawmakers revised the requirements, modeled after steps taken during the Bush-Obama transition, in 2015 and again this year.

The law puts a set of required actions on a clear timeline for the incumbent administration and spells out when a presidential candidate’s team will have access to government resources as it ramps up its own planning. Veterans of presidential transitions and those who have studied them say the process is never an easy one, with the stakes especially high now as the nation faces public health and economic crises.

“Because of the size of the task and because of the moment, this is the most important transition period since 1932,” said David Marchick, director of the Center for Presidential Transition, a nonprofit organization that has advised presidential nominees and administrations about the process. “You have an economy that is in the deepest recession perhaps ever, unemployment levels deeper than the Great Depression. And you have to stand up a government. They have to get 1,250 people through the Senate.”

The first test of the 2010 transition law came two years later, when the Obama White House initiated a process to potentially hand the reins of government to the Republican nominee, Mitt Romney.

When Obama chief of staff Jack Lew sat down for the first time with Mike Leavitt, Romney’s designated transition director, “we acknowledged up front that there was a bit of discomfort or at least awkwardness in our conversation,” said Leavitt, a former governor of Utah and secretary of health and human services. By the fall, he said, Romney’s team felt as prepared as it could be to assume power — and then Election Day came and Obama was re-elected. “We built a great ship, but it never sailed,” Leavitt said.

Leavitt, along with three other senior government officials from both parties, recently warned in an open letter that the failure to plan as early as is required “can not only result in delays filling key jobs but literally may put the country’s national and economic security at risk.”

The last two presidents to leave office — George W. Bush and Obama — both sought from relatively early stages in their second terms to ensure as smooth a handoff as possible, even to the other party. Obama regularly credited Bush for how he and his team worked to ensure a seamless transition — and sought to do the same.

Both men tasked their chiefs of staff to help oversee the process, Josh Bolten for Bush in 2008 and Denis McDonough for Obama in 2016. But Trump’s current chief of staff, Mark Meadows, has just begun his own transition into the West Wing after serving in Congress.

“You have a fully different mindset,” Podesta said. “Trump’s not Bush, and Mark Meadows is not Josh Bolten. I think this might feel a little more like transitions of yore, where you’re pretty much on your own until you’re able to successfully claim that you have won.”

Changes in the transition law signed by Trump in March were designed in part to further mitigate the influence of politics in an inter-party transition. For instance, the law now specifies that individual agencies must appoint career officials, rather than political appointees, to oversee their transition planning.

“The transition really has to be handled by the professional civil service, because they are going to be the common denominator across this time period,” McDonough said in an interview. “And the extent to which the current president has held that in such low regard really makes me concerned that they will not be empowered consistent with the requirements of the statute to ensure that this period of preparation is handled as robustly as it should be.”

There are no immediate deadlines for the Biden campaign to meet under the law. In September, Biden’s campaign will be offered more robust government resources to aid its own preparatory work, including office space near the White House for a designated transition team to begin its work.

A transition involving a former two-term vice president and six-term senator would, on paper at least, pose less of a learning curve. When Biden left the White House in 2017, he even assembled policy teams to continue advising him through university affiliations — on foreign policy through the University of Pennsylvania and domestic policy at the University of Delaware.

“Joe Biden is fully committed to a transparent, accountable, responsible government that works for the people of the United States,” Biden spokesperson TJ Ducklo said.

And one of the authors of the law governing transitions is Sen. Ted Kaufman, D-Del., a longtime Biden adviser who was appointed in 2008 to succeed Biden in the Senate. Kaufman is expected to again play a key role in Biden’s transition effort, as he did in leading Biden’s vice presidential transition team in 2008.

Speaking to campaign donors from his home Thursday, Biden said he made no commitments about key roles in a potential Biden White House, including his Cabinet. But he said his decades of relationships are already paying off.

“One advantage of being around a long time is you get to know an awful lot of people,” he said. “I have had literally several hundred serious, serious players who have held positions in every department in the federal government who have said, including some Republicans, who have said: ‘If you win, I want to come back. I’m ready to serve.'” 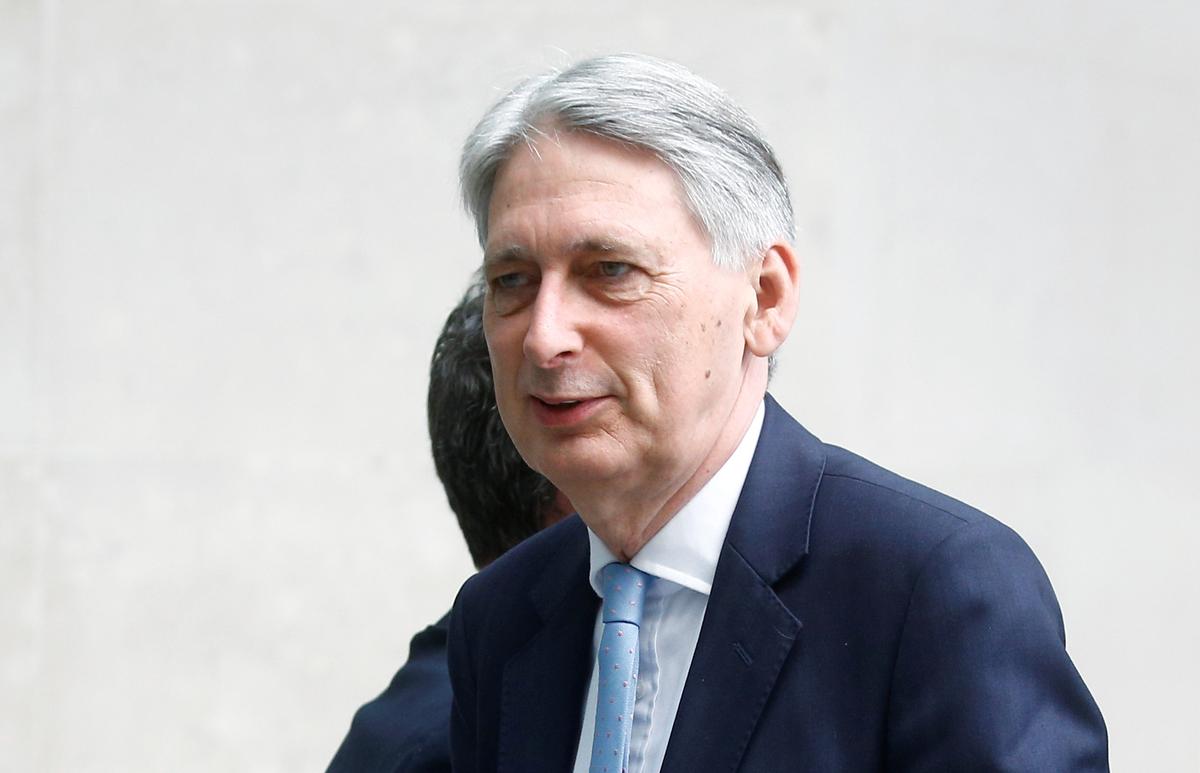 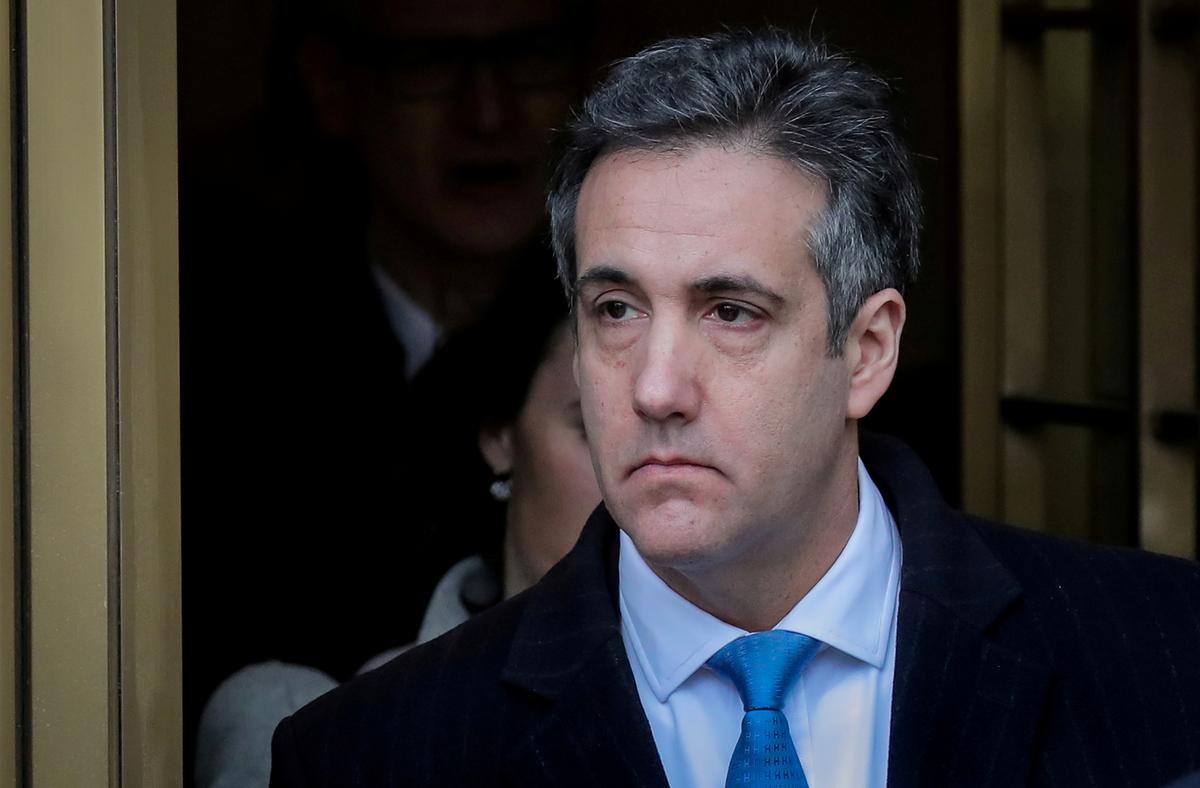 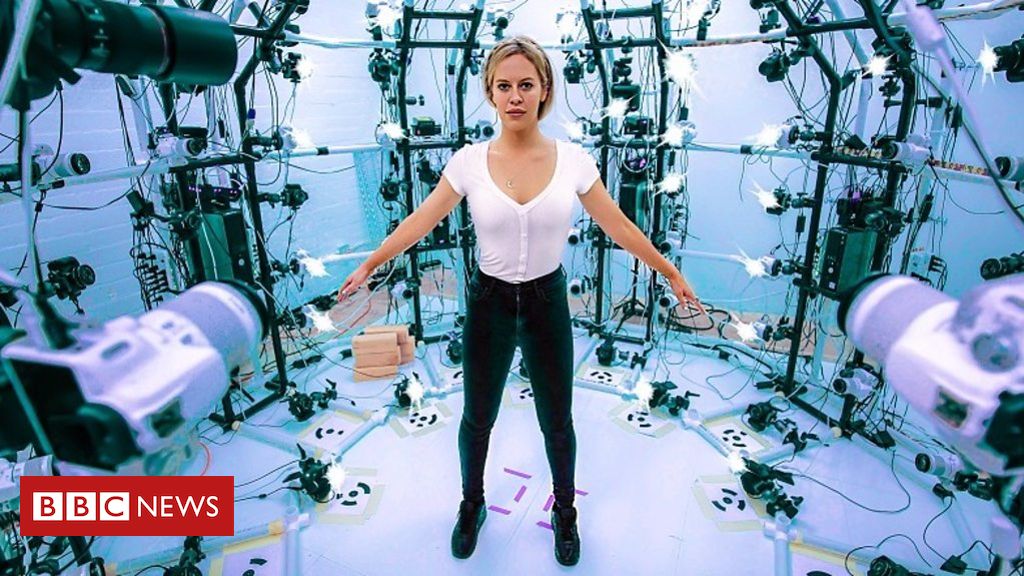 When most of us think of avatars, we imagine a tall, blue movie character. Today they are being used in a very […] 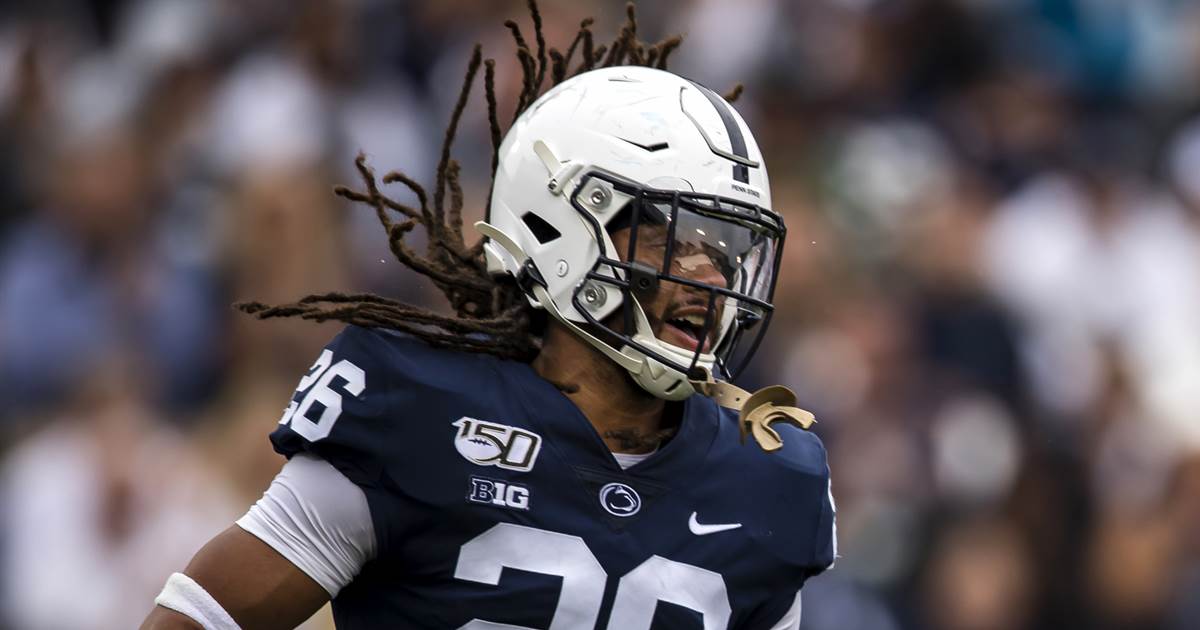 A Penn State alumnus and football fan chided a Nittany Lions player for wearing his hair in “disgusting” dreadlocks, sparking an outpouring […]