FILE PHOTO: The logo of Bayer AG is seen in a showroom of the German drugmaker where the annual results news conference takes place in Leverkusen, Germany February 27, 2020. REUTERS/Wolfgang Rattay

FRANKFURT (Reuters) – German drugs and pesticides company Bayer said the economic downturn has prompted it to take a tougher stance in talks to settle claims its glyphosate-based weedkillers cause cancer, even as its earnings rose.

The pandemic has significantly slowed the mediation process, it said in a statement on Monday.

“The company will consider a deal only if it is financially reasonable and puts in place a mechanism to resolve potential future claims efficiently,” Chief Executive Werner Baumann said.

“This applies now more than ever,” he added, citing a looming recession and considerable liquidity challenges as a result of the coronavirus pandemic.

The number of U.S. plaintiffs blaming its glyphosate-based weedkillers for their cancer reached 52,500, up from 48,600 in February, the company added.

Bayer denies that claims Roundup – or its active ingredient glyphosate – cause cancer, saying decades of independent studies have shown it to be safe for human use.

The beat was driven by a 14% gain in earnings at the agriculture division from higher sales of crop chemicals and corn seeds. Earnings were further underpinned by a 19% increase in revenue from stroke prevention drug Xarelto.

Bayer warned, however, that it was unable to assess the impact of the pandemic on group earnings this year. 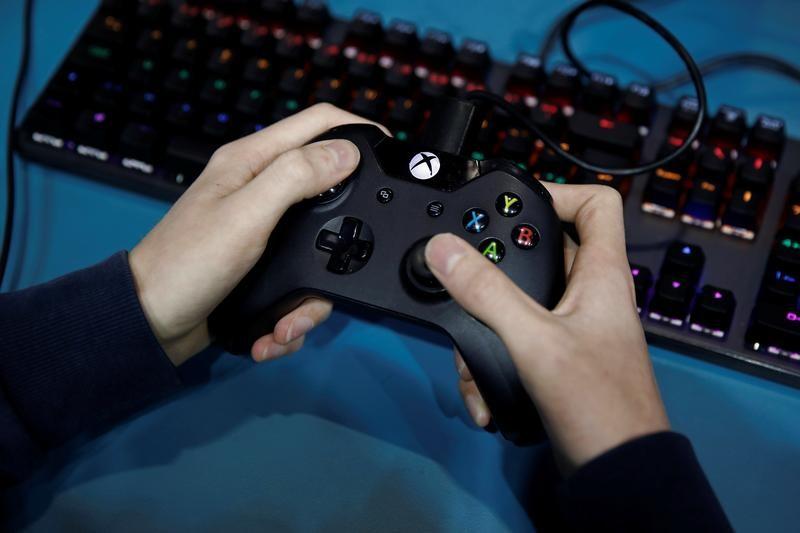 (Reuters Health) – Most American parents think their teens spend too much time playing video games, but many of them also believe […] 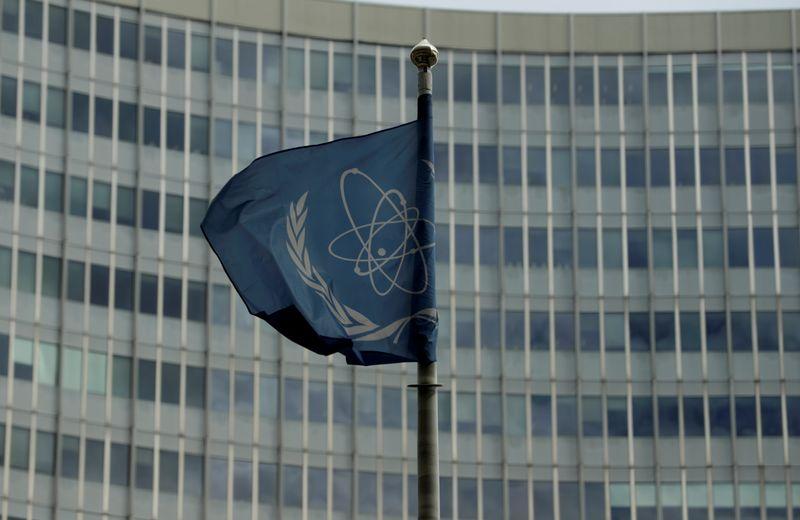 VIENNA (Reuters) – The U.N. atomic agency is sending an initial batch of equipment to about 40 countries with which they will […] 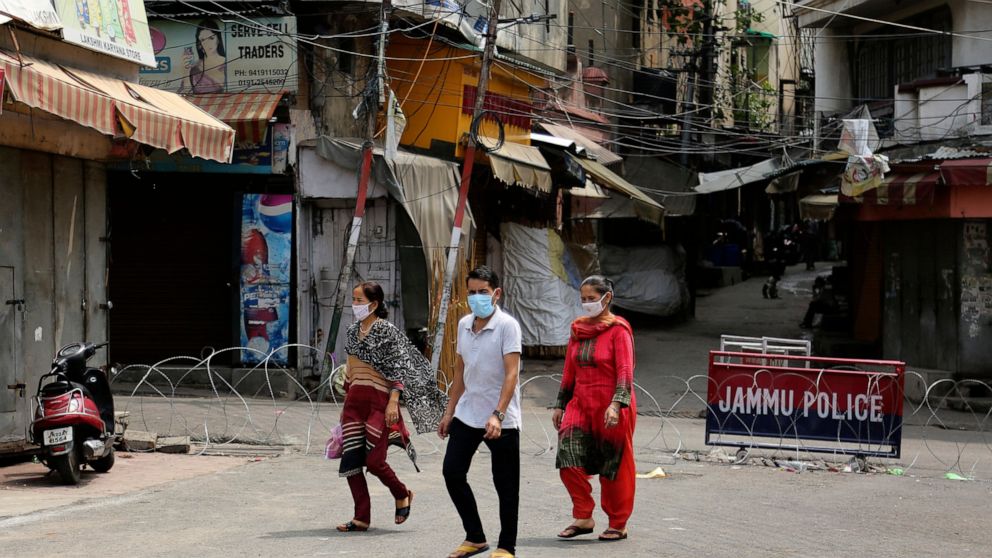 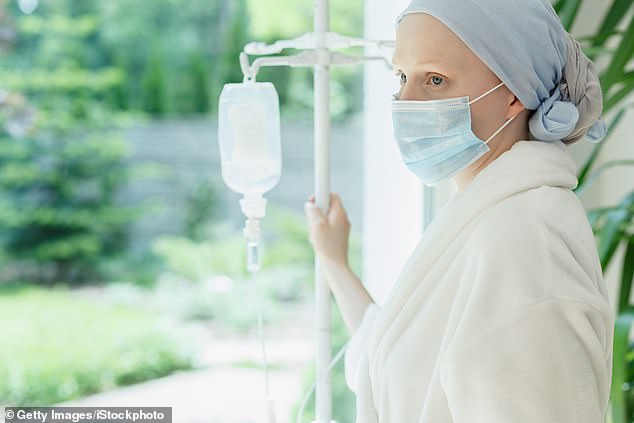 Should all cancer patients be screened for COVID-19? Nearly one-third of patients undergoing chemo or radiation in UAE study tested positive for […]