The final question we pondered when wrapping up The Greatest Season That Was podcast series by looking back at the Australia A summer of 1994-95 was whether it could return in the modern day. Our consensus: not with how scheduling has evolved across the quarter-century since, especially with the diminishing footprint of one-day international fare. But little could anyone have appreciated the extent to which the world would have changed in three months. Quickly, this has returned as an idea that could save the cricketing summer.

Naturally, the only priority for administrators in the short term will be to somehow get India to the starting line for four blockbuster Test matches. Every compromise will be explored and every option exhausted – especially in light of Cricket Australia’s diminished financial position. If that falls through, New Zealand will surely be asked to visit instead. But what if government-imposed travel restrictions make all of that impossible? Then it will be time to get open-minded.

Reports that the Australian Cricketers’ Association was looking at a version of this – albeit with a view to getting the original veterans from the quad-series against England and Zimbabwe back on the park – pointed the conversation in this direction. Back then, it was a weak summer program that inspired the introduction of a second local team – that coupled with a desire to give expanded opportunities to a most impressive Generation Next.

A rollicking series ensued with the youngsters taking it to Australia before beating England to a spot in the finals. On the back of a group of soon-to-be superstars, they came within a couple of balls of knocking off Mark Taylor’s men in the first of those deciding matches. It was, by any measure, an exhilarating competition.

But right now, this is not about nostalgia for simpler times. Rather, as the senior broadcaster Gerard Whateley articulated on his SEN radio show recently, dusting off the lime-green uniforms of Australia A is both credible and sellable as the break-glass option. “What you are looking for is a fair dinkum contest,” he argued. “You are looking for tension. You are looking for people with something to prove.” To bolster this, he threw into the mix the tasty nugget of Glenn Maxwell captaining the A team across all three formats in a series played through the summer.

Simon Katich, the former Australia batsman and perennial sense-speaker, also offered his endorsement. “It would be gripping,” he said. “The Australian public love seeing a contest and the beauty of the concept is that you have got this scenario where all the players know each other inside out and are highly competitive, just like it is in the state competition. When you have got guys vying for spots in that Australia team, which we have seen in recent times – a number of young players have stepped into the main team and there are a few experienced players who have been dropped; it augers well for a fantastic contest. The public would really enjoy it.”

When Ben Oliver took over as Cricket Australia’s high-performance chief, one of his early decisions was that Australia A teams would move away from development objectives, reverting to what they were in the 1990s – a legitimate second XI. With that selection basis in mind, the potential match-ups would be compelling, grouping players who have fallen just out of the national setup with those on the point of establishing themselves as mainstays. Think the aforementioned Maxwell, Jhye Richardson, Marcus Harris, James Pattinson, Alex Carey, Michael Neser, Usman Khawaja, Will Pucovski, Marcus Stoinis. The list goes on. The depth is there.

Criticisms from yesteryear will return. Yes, it is inevitable the majority of the public will support the underdogs – cliched as it might be, this is the Australian way. And sure, the statistics won’t count as far as the players’ international columns are concerned. But to offset that, it is worth remembering the extent players from the top of the Australian tree have their salaries augmented by the revenue of Cricket Australia. In the absence of India, that bucket will be badly depleted and an alternative one-time-only series could contribute to refilling it.

In an international-free scenario, the only other option would be for broadcasters to double down on the domestic game, which is no bad thing in theory. But the Big Bash League – that’s the Big Bash sans imposing overseas recruits – carrying the can without anything else? Along with, say, a televised match of the round from the Sheffield Shield? It’s possible that would tick the box.

But all of that alongside a multi-format Australia v Australia A series has the potential to turn a disaster into something bold, just as it was a generation ago. By taking this plunge, and putting entertainment first, there’s every reason to have faith that the coronavirus summer could end up as a memorable one for all the right reasons. 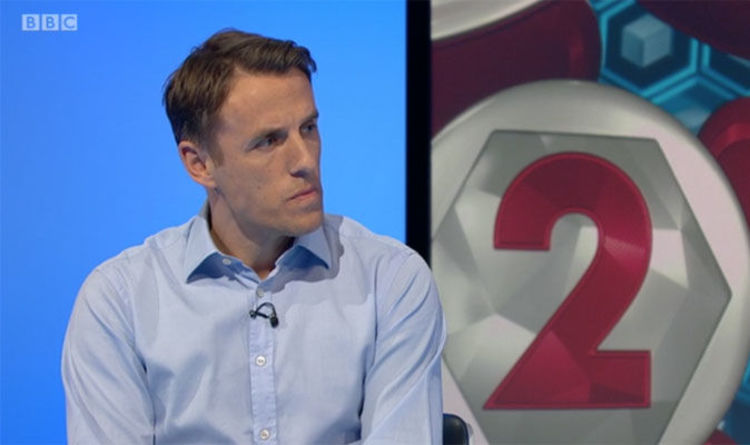 The pundit was set to analyse the Red Devil’s 1-0 defeat at St James’ Park where Matt Ritchie scored the winning goal. […] 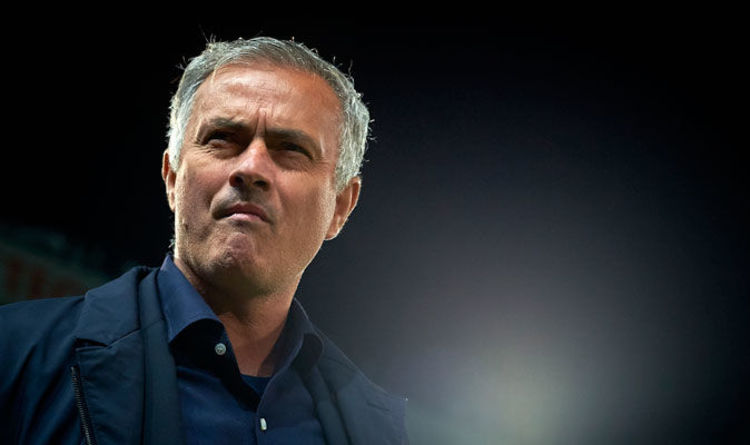 The boss is under increasing pressure at Old Trafford after a poor start to the season. The Red Devils have taken just […] 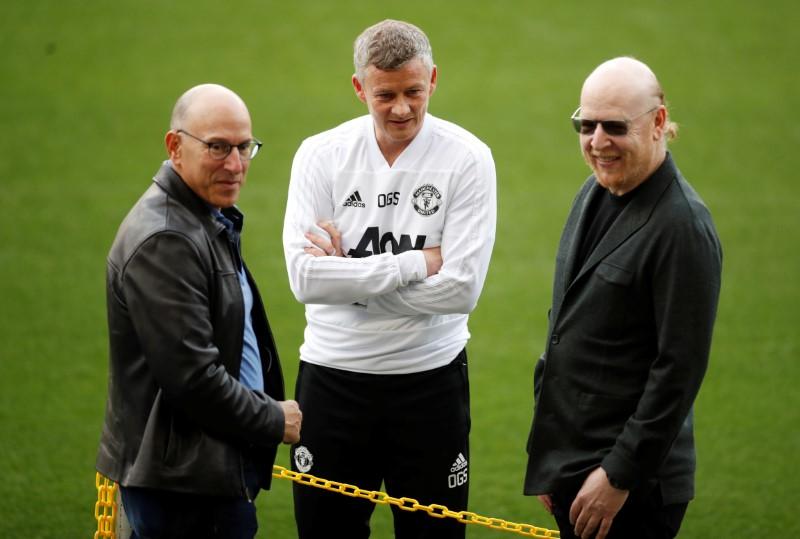 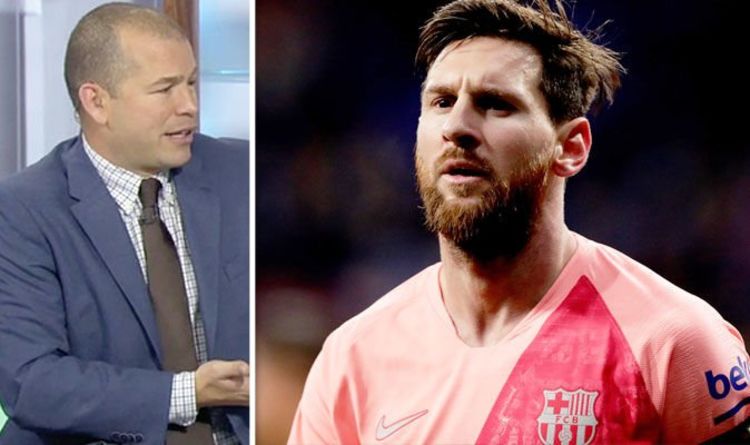 That is the opinion of ESPN FC pundit and former Major League Soccer star Alejandro Moreno. Barcelona have already confirmed their spot […]