PARIS (Reuters) – Amazon said on Monday it would extend the closure of its six warehouses in France to May 5 after a French court rejected the U.S. online retailer’s appeal against aruling that restricts what it can deliver during the coronaviruscrisis.

In a statement the company said it continues to “asses the best way to operate given the decision of the Court of Appeal (in Versailles)”. 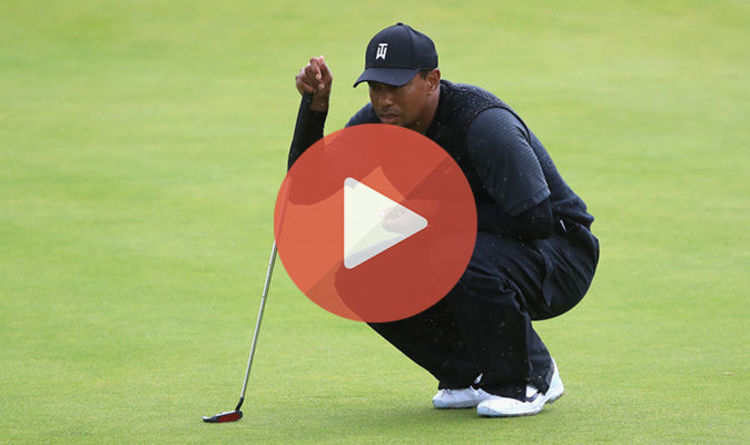 The Open 2018 enters its third day today, and it’s Zach Johnson and Kevin Kisner that lead the pack. Johnson – who won […] 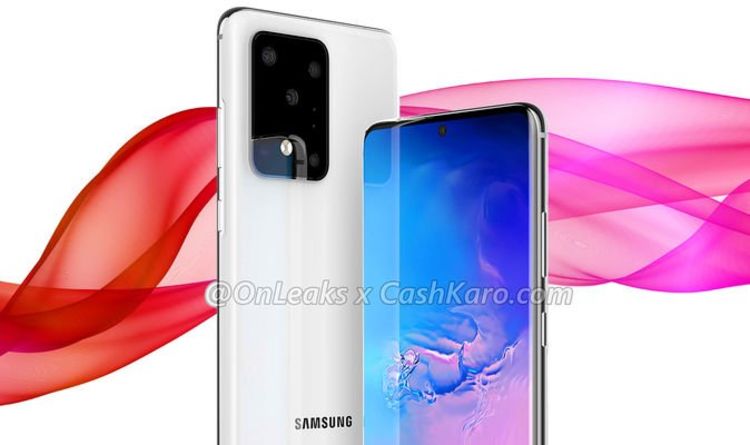 Provided Samsung sticks with its typical release schedule, we should see the next entry in the flagship Galaxy S smartphone series in […] 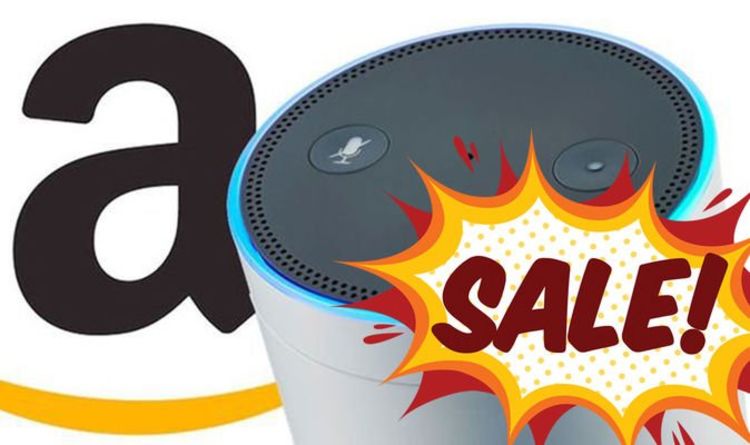 The popular Echo has been cut in price yet again with Amazon offering another decent discount on its award-winning smart speaker. The […] 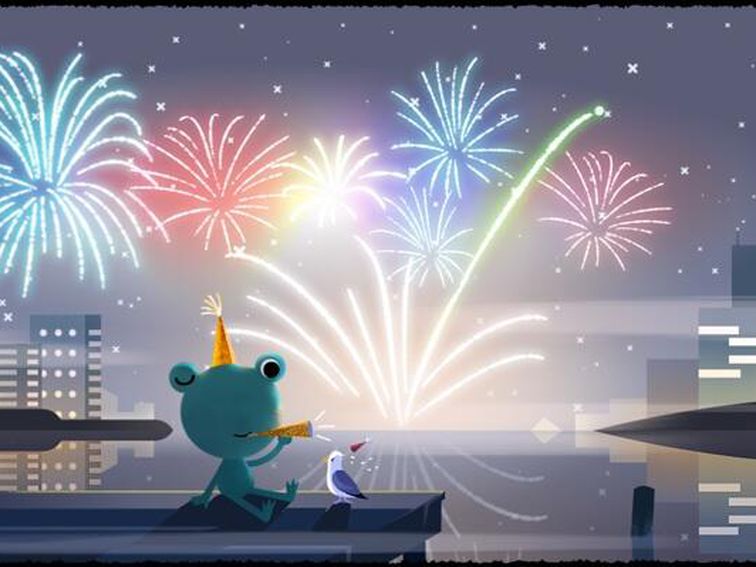 Google gears up for New Year’s Eve 2019 with Doodle featuring Froggy the weather frog. Google Google is jumping into the new […]