A Hollywood breakup no one ever expected.

Kristin Cavallari took to Instagram on Sunday morning to share the sad news that she and Jay Cutler have decided to divorce. The two have been together for nearly a decade and share three kids together—Camden Jack Cutler (7), Jaxon Wyatt Cutler (5) and Saylor James Cutler (4).

“With great sadness, after 10 years together we have come to a loving conclusion to get a divorce,” the reality TV personality’s lengthy caption began, alongside an image of her and the retired NFL star.

“We have nothing but love and respect for one another and are deeply grateful for the years shared, memories made, and the children we are so proud of,” her statement continued. “This is just the situation of two people growing apart. We ask everyone to respect our privacy as we navigate this difficult time within our family.”

Additionally, Jay shared the same statement on his Instagram account, alongside a black-and-white photo of him and The Hills alum.

The news of the pair’s split comes about a month after they enjoyed a romantic getaway in the Bahamas. Moreover, they would’ve been celebrating their wedding anniversary in just two months.

They tied the knot in 2013 in Nashville. The duo had been engaged since November 2011, after dating on and off for years.

As fans of Kristin know, she and Jay put their romance on full display on the on the E! reality series, Very Cavallari. (Which yes, you can catch up on still.)

During this season, the Uncommon James founder had some rocky moments with her best friend, Kelly Henderson, after cheating rumors swirled between her and Jay.

“When season two was airing, there was a lot of talk on social media about Jay and Kelly having an affair. Not for one second have I ever thought that it was true,” Kristin expressed. “It wasn’t the actual accusations of them having an affair that made me upset, it was how Kelly went about it.”

Despite those affair allegations, which the NFL star and Kelly denied, the season showed Jay and Kristin in love more than ever.

“There’s an ease about traveling with Kristin that’s very comforting. And she surrounds herself with really good people,” Jay said of his leading lady, during their Italy trip. “You guys all mean a lot in her life and you’ve meant a lot in my life as I’ve got to know you.”

He added, “To Kristin—thank you for making our relationship better and better each and every day. She doesn’t settle for anything less. So thank you!” 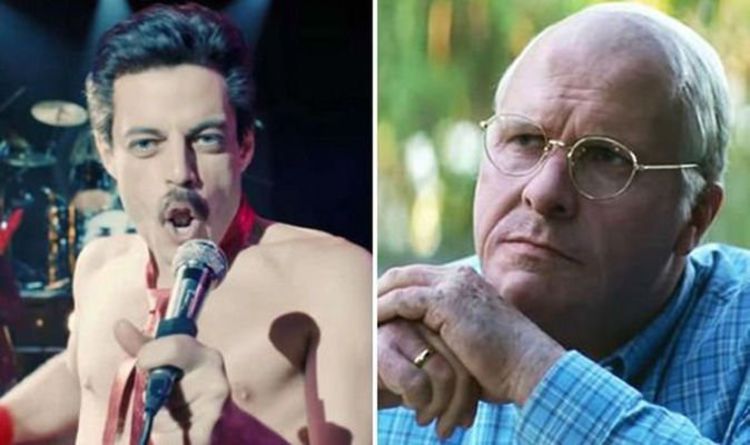 At 1:20pm UK time, the 2019 Oscars nominations will be announced and it almost goes without saying that Bohemian Rhapsody’s Freddie Mercury […] 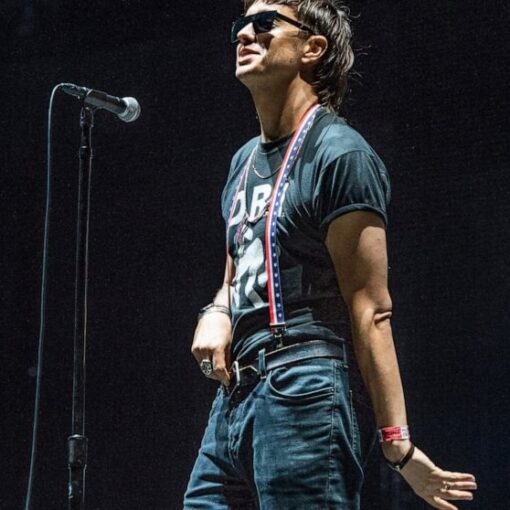 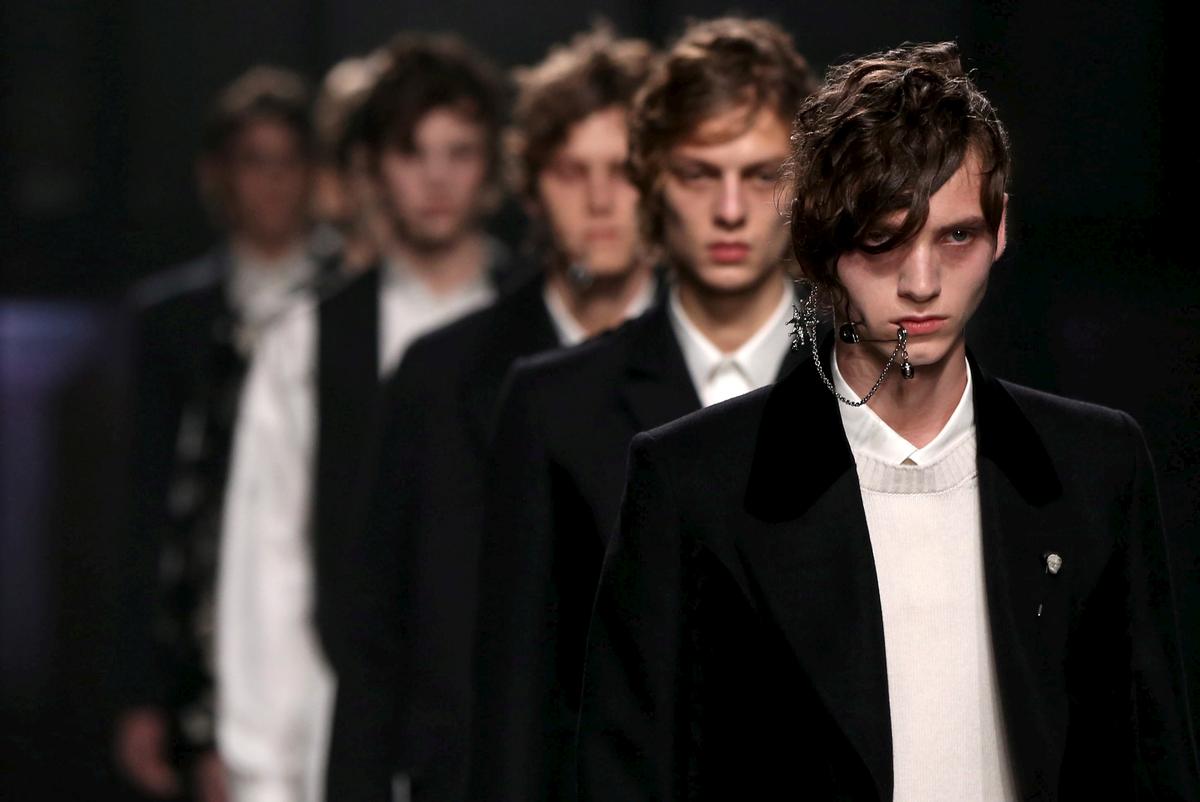