While the country music festival was originally scheduled for this weekend, the event in Indio, Calif. was pushed back until the fall due to the global coronavirus pandemic. It will now take place Oct. 23, 24 and 25.

Even though this caused a few changes to the lineup, all of the headliners are still scheduled to perform. So, fans can expect to see Thomas Rhett, Carrie Underwood and Eric Church take the stage in six months. Billy Ray Cyrus, Lil Nas X, Old Dominion, Bryan Adams and Ashley McBryde are just a few of the other artists set to appear in the desert.

Fans of The Bachelor know many of the show’s stars go to this event. In fact, the festival was brought up during the last season of Bachelor in Paradise.

Blake Horstmann hooked up with Caelynn-Miller Keyes, as well as with Kristina Schulman at Stagecoach. He then saw both of them on Bachelor in Paradise. As viewers will recall, Miller-Keyes accused Horstmann of calling her a “mistake” and asking her to keep their hookup a secret. While the Colorado native apologized during their season, he later denied calling her a “mistake” on social media and claimed he “NEVER EVER EVER silenced” her. He also claimed he was under the impression “it was ‘just sex’ to her” and posted their private text exchange on social media, which he then deleted. Miller-Keyes, who is now in a relationship with fellow franchise member Dean Unglert, wrote she was “absolutely mortified” the texts were publicly shared and claimed they were “not an accurate representation” of their past relationship. Despite his “rough” season, Horstmann claimed he still intended to attend Stagecoach.

Of course, many of the reality TV celebs have fond memories of the festival, too.

“I will never forget standing behind Amanda Stanton and Lauren Bushnell dancing and singing/yelling Shania Twain!” Becca Tilley told E! News last year. “It was such a fun weekend.”

Check out the gallery below to see even more photos of Bachelor Nation stars at the event.

“Let’s see what this Stagecoach thing is all about,” the Bachelor in Paradise alum captioned this pic in 2019 along with a series of hashtags.

“A queen and her jesters,” the Bachelor in Paradise star shared from the desert while hanging with Nick Viall, Dean Unglert and Jared Haibon.

“This is how we roll…” Amanda shared on Instagram while enjoying her stay at the Old Polo Estate in the Coachella Valley.

When you head to Stagecoach, you absolutely dress to impress! Just ask the co-host of iHeartRadio’s Scrubbing In With Becca Tilley & Tanya Rad podcast who was styled by D A N I + E M M A during her 2018 trip.

“Stagecoach with this lady love @ashley_iaconetti,” the Bachelor in Paradise star shared when wearing Boohoo during the 2018 festival.

“We did it for the likes,” The Bachelor star wrote on Instagram while showcasing his Boohoo gear at the 2018 festival.

You just never know who you will see when you’re sporting some fabulous cowboy boots!

It’s a small world after all when you’re in the California dessert!

“Star spangled hammered us,” Robby shared on social media when attending the 2017 festival with his best bros from Bachelor Nation.

“Goes to @stagecoach once. #blistersallovermyfeet #imturningcountry,” The Bachelor star joked on Instagram when hanging out with her girlfriends.

“Trading in our annual stagecoach trip for a trip to the altar,” The Bachelor star wrote on Instagram when explaining why she won’t be making the trip to Stagecoach in 2019. Sister’s wedding has to come first!

“‘Cause I gottttt friendssss in low places’ #Stagecoach Who else is here!?” Robby shared on Instagram back in 2018.

Fans can watch the latest addition to the franchise family, The Bachelor Presents: Listen to Your Heart, Monday nights on ABC. 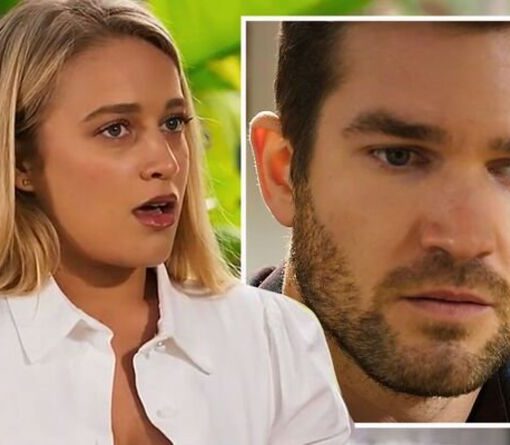 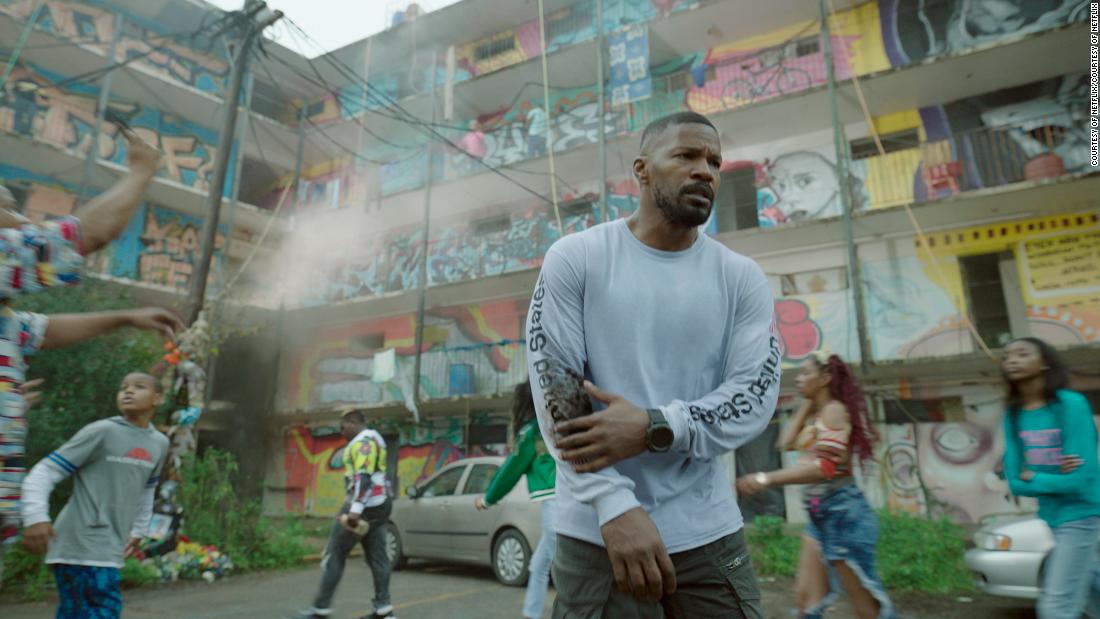 Hitting the ground running (and punching and shooting), the story operates on two tracks before they inevitably come together through a teenager, […]

How can the man formerly known as Ben Solo ever be redeemed? He killed his own father in cold blood, after all. […] 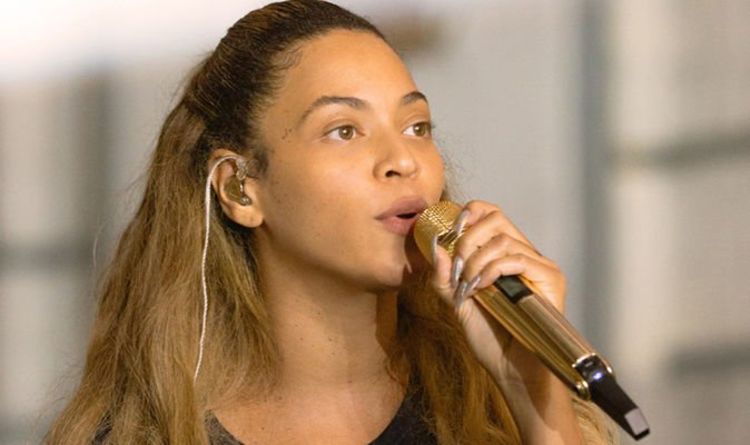