(Reuters) – Italian MotoGP great Valentino Rossi says he wants to continue racing next year, when he will be 42, but will likely have to commit before he can see how competitive he is this season.

A string of MotoGP races have been postponed until the end of June at the earliest due to the COVID-19 pandemic, with more likely to follow due to bans on large gatherings and sporting events.

Rossi will leave the main Yamaha team at the end of 2020 but has a seat at the satellite Petronas Yamaha outfit if he wants it in a straight swap with 21-year-old French rider Fabio Quartararo.

“I think that I will have to decide before racing because in the most optimistic situation we can race in the second half of the season, so around August or September we hope, if everything is good,” Rossi said in a Yamaha Q&A on YouTube.

“But I have to make my decision before. I want to continue but I have to do this decision without making any races.

“It is not the best way to stop because the situation is maybe we also don’t race in 2020. It is more fair to make another championship and maybe stop at the end of the next. I hope to continue in 2021,” he added.

Rossi is a motorcycling phenomenon, a nine times world champion across all categories with seven titles in the top class.

He is the only rider to have competed in more than 400 grands prix and also boasts the longest winning career, spanning more than 20 years between victories, with 89 wins in the top category.

The Italian said in January he needed some answers from the opening races before committing to another campaign in 2021.

Isolating at home in eastern Italy, he said the pandemic had put him in a difficult situation.

“Like I said, my first option is to try to continue because I have enough motivation and I want to continue.

“But it is very important to understand the level of competitivity, especially in the second part of last year we suffered very much, and too many times I was too slow and I have to fight not for the first five positions.

“So in my mind I have another year with the factory team and I need time to decide. I need five, six races to understand with the new chief mechanic, and with some modifying in the team I can be stronger.”

Reporting by Alan Baldwin in London; Editing by Hugh Lawson 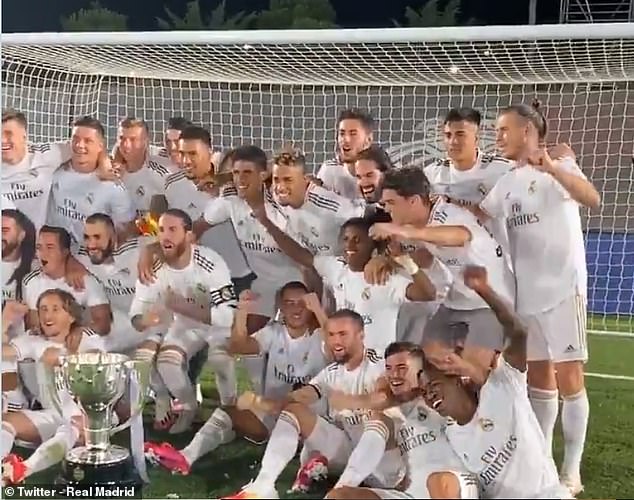 Not in the mood to celebrate, Gareth? Bale provokes fury among Real Madrid fans after clip from title presentation shows Welshman mockingly […] 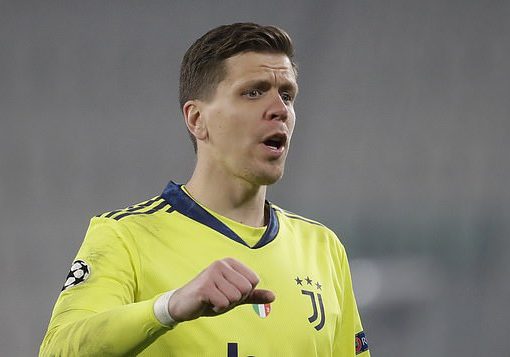 REVEALED: Frank Lampard ‘was interested in signing Wojciech Szczesny’ from Juventus last summer as the then-Chelsea boss searched for a new No […]

Billy Vunipola has urged England to fly out of the blocks at Twickenham on Sunday, warning his teammates they cannot afford to […]