DETROIT (Reuters) – Michigan Governor Gretchen Whitmer on Friday extended her stay-at-home order through May 15 as the Midwestern state battles to control the coronavirus pandemic, but lifted restrictions so some businesses can open and the public can participate in outdoor activities such as golfing.

The measure, which also allows use of motor boats and traveling between residences in the state, immediately replaces one that was scheduled to expire next week, according to the governor’s executive order.

The new order by Whitmer, a Democrat, answers criticism by some Michigan residents and Republican lawmakers that she had been too restrictive in her lockdown of the state to prevent the spread of COVID-19, the respiratory illness caused by the novel coronavirus. Whitmer also has been mentioned as a potential running mate for presumed Democratic presidential nominee Joe Biden.

Amid sweeping stay-at-home orders in 42 U.S. states, people have taken to the streets in some states in protest. Public health officials have warned against a premature easing of social distancing orders and polling has shown most state residents support Whitmer’s actions.

Michigan, which President Donald Trump, a Republican, narrowly won in 2016, is considered a crucial swing state in the November presidential election. The state, whose COVID-19 infections rank among the highest, has become a focus of agitation to relax social-distancing rules that are among the strictest in the nation, sparking a protest by thousands of people last week outside the state Capitol in Lansing.

Two days later, Trump, who has traded jabs with Whitmer for her handling of the outbreak, tweeted: “LIBERATE MICHIGAN!” along with similar tweets naming other states with Democratic governors. Illinois Governor J.B. Pritzker has said Trump’s tweets were “fomenting protest” and could lead to violence.

The new order also allows people who own two homes in Michigan to travel between them. The prior order provoked complaints from residents of southern Michigan’s urban areas who had second homes in rural and resort areas of the state.

The order requires residents to wear face coverings in enclosed public spaces, and says employers must provide at least cloth face coverings to employees. However, no one will be subject to criminal penalty for going without a mask.

Also, retailers that do not sell necessary supplies may reopen for curbside pickup and delivery.

Whitmer said Friday’s order aligns Michigan with the coalition of Midwestern states that agreed to coordinate the reopening of their economies. Other states involved are Illinois, Ohio, Wisconsin, Minnesota, Indiana and Kentucky.

“Staying home remains our best weapon to defeat this enemy and to stop the spread,” Whitmer told a news conference.

“With new COVID-19 cases leveling off, however, we are lifting some of the restrictions put in place in the previous order,” she added.

She emphasized the state economy will open in phases.

In Illinois, Pritzker has said he will extend the stay-at-home order through the end of May, but will modify it to allow nonessential retail stores to conduct curbside business and state parks to reopen while ordering essential business and manufacturing workers to wear face coverings.

Ohio Governor Mike DeWine said he will unveil on Monday the plan to reopen his state in phases.

Michigan’s order did not make clear if automakers can resume production, saying only that some transportation workers are deemed essential.

The United Auto Workers and the Detroit Three automakers are discussing when to restart production. The union on Thursday warned it was “too soon and too risky” to reopen auto plants and Michigan’s economy in early May.

Reporting by Ben Klayman and Nick Carey in Detroit; Additional reporting by David Shepardson in Washington and Brendan O’Brien in Chicago; Editing by Matthew Lewis 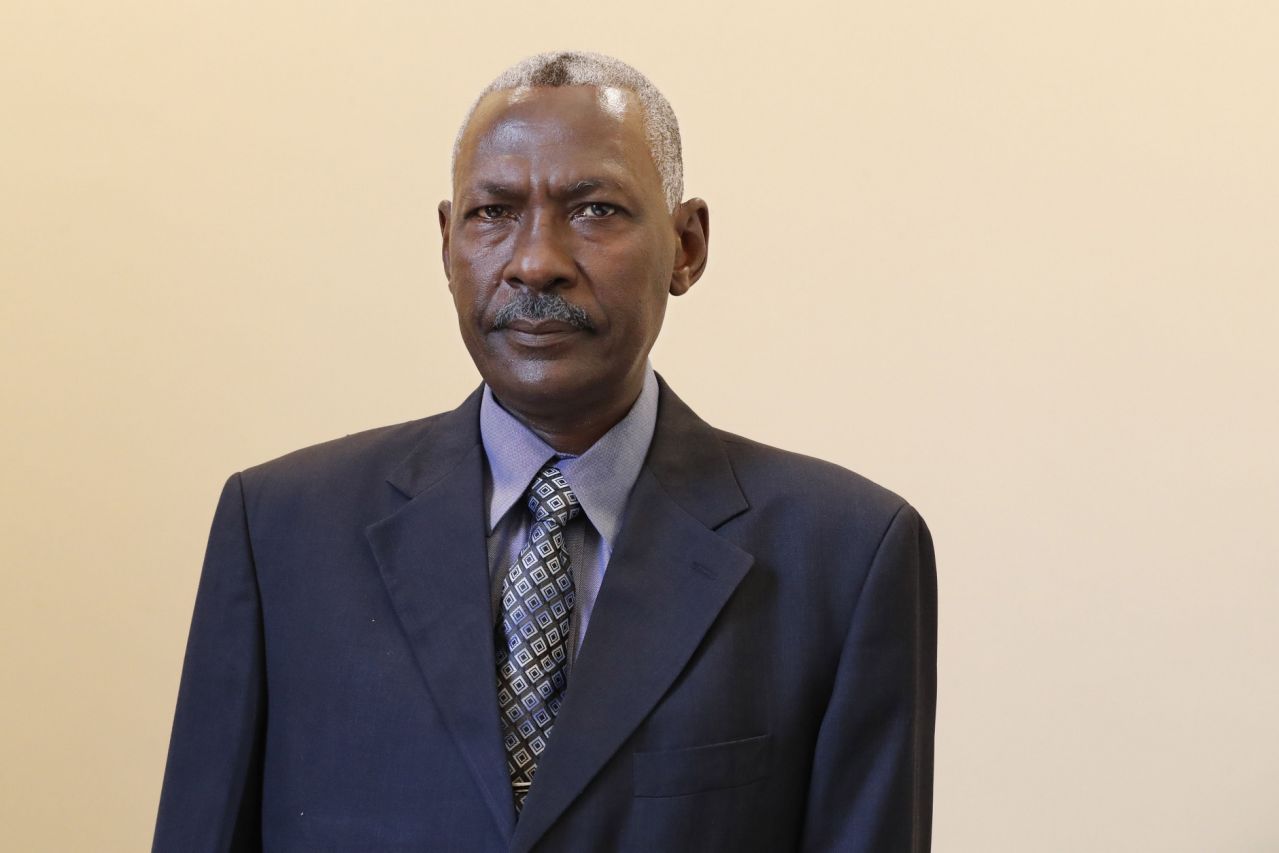 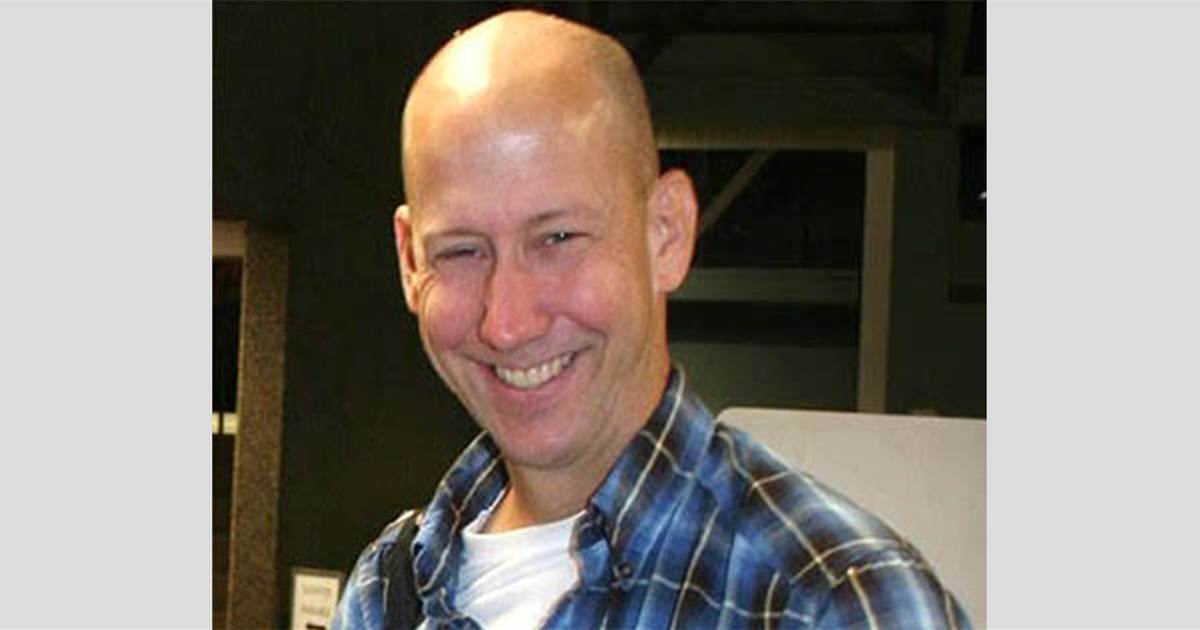 Nearly two weeks after he was reported missing, a Texas man was found alive and rescued from the Grand Canyon, the park […] 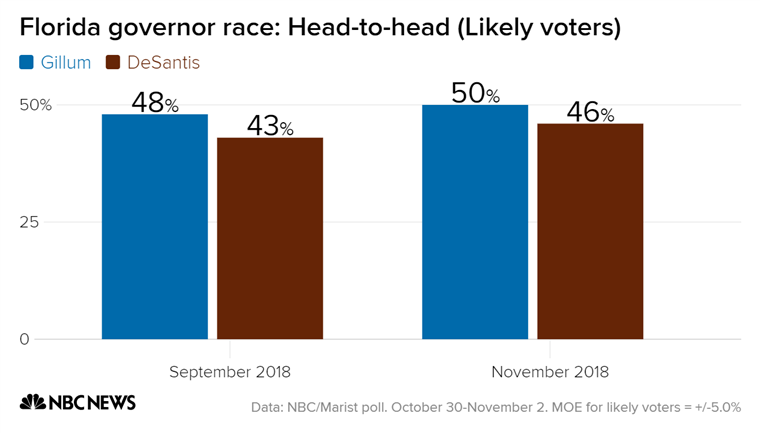 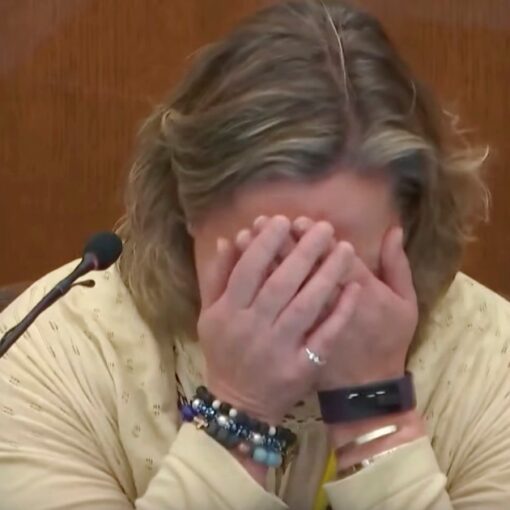 Kim Potter, a former officer in Minnesota charged with manslaughter in the fatal shooting of Daunte Wright, a Black man, in April […]