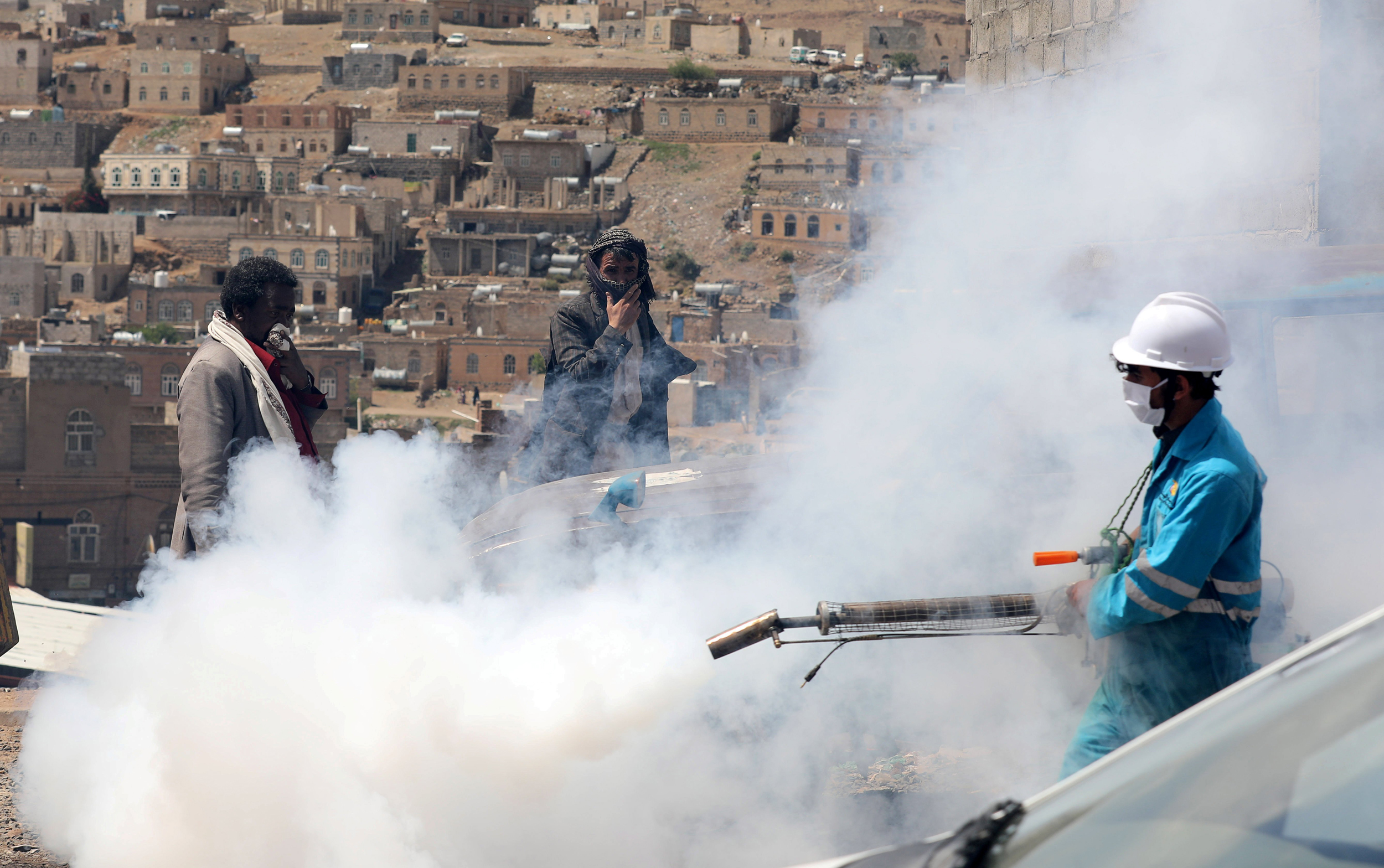 The Saudi-led coalition on Friday said it was extending a unilateral ceasefire in Yemen by one month to support efforts to contain the coronavirus pandemic, the state-run Saudi Press Agency (SPA) reported, citing a coalition spokesman.

A two-week ceasefire announced by the coalition that is battling the Iran-aligned Houthi group in Yemen expired on Thursday without leading to a permanent truce.

The Houthi group did not accept the coalition’s previous ceasefire announcement and violence has continued in several provinces, raising fears that the war will grind on and shatter Yemen’s already weakened ability to combat the coronavirus.

The Houthis ousted the internationally recognized Saudi-backed government from power in the capital, Sanaa, in late 2014. They want a lifting of air and sea blockades in the regions controlled by the coalition before agreeing to a ceasefire, sources have told Reuters.

“The coalition’s command reaffirms that there is still an opportunity to focus all efforts in order to achieve a comprehensive and permanent ceasefire,” coalition spokesman Colonel Turki al-Maliki was quoted as saying by the SPA.

U.N. Secretary-General Antonio Guterres last month called for ceasefires in conflicts across the world to allow countries to focus on the COVID-19 pandemic.

While Yemen has reported only one confirmed case of the novel coronavirus, aid groups fear a catastrophic outbreak should the virus spread among an acutely malnourished population in a country without adequate testing capabilities. 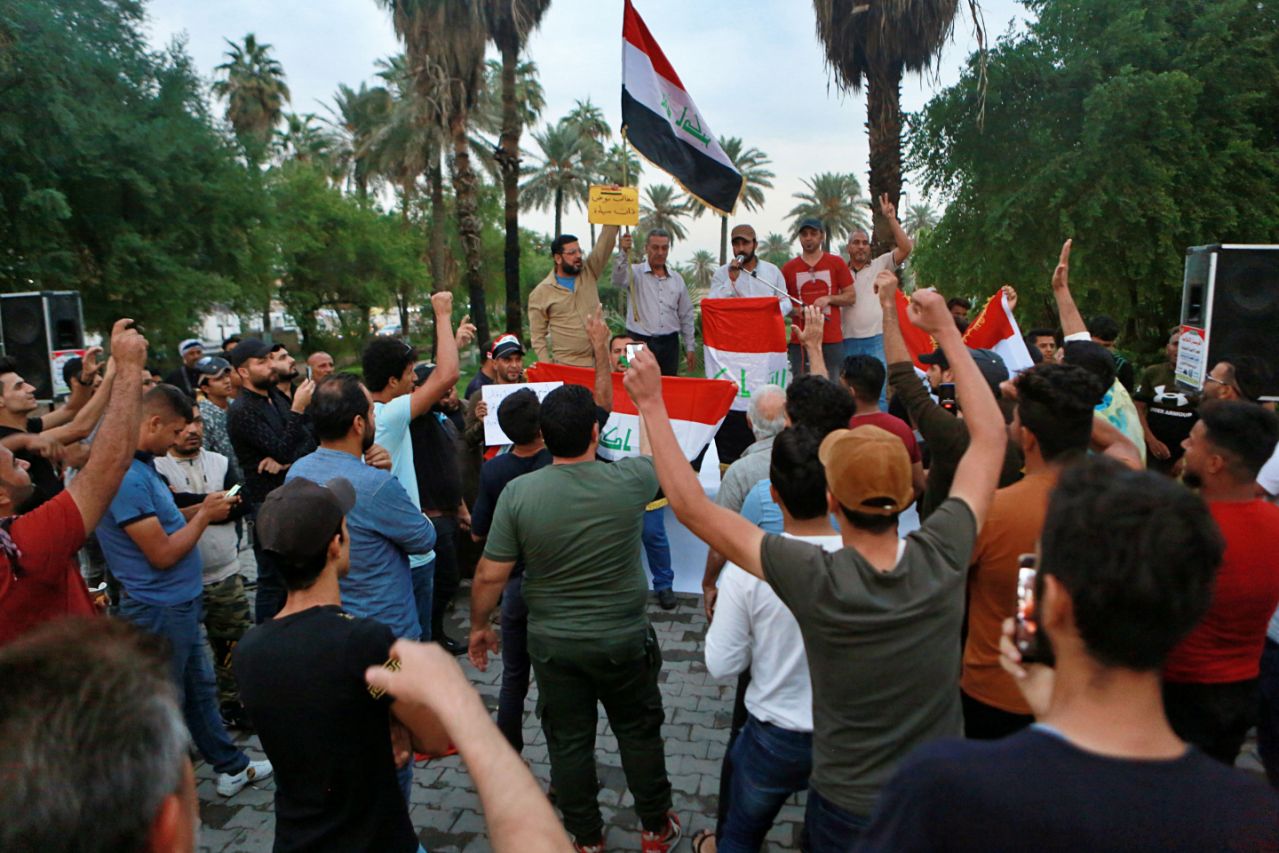 In an attempt to save a rare bird species, a New Zealand village is trialling an innovative strategy: it is switching off […] 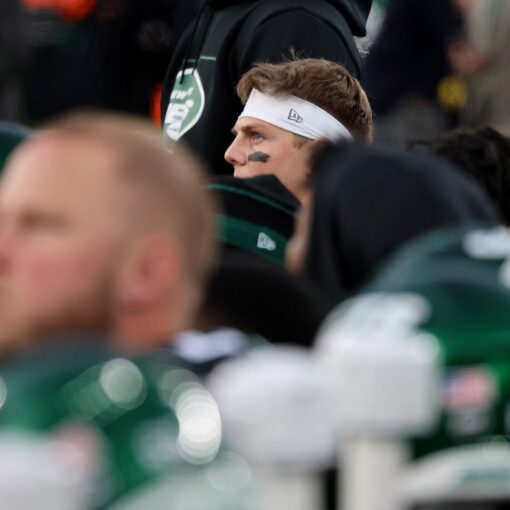 The Jets’ offense spent a good chunk of the middle of Sunday’s game in the same spot as you — watching.  The […] 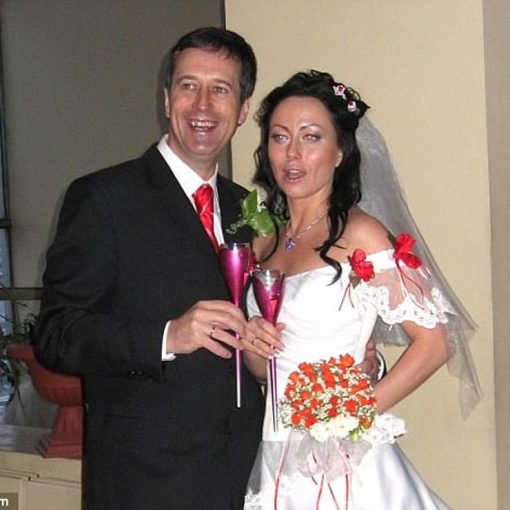