A 37-year-old man suspected of being a member of jihadist group Islamic State has gone on trial in Frankfurt accused of genocide and murdering a young Yazidi girl.

Taha al-J is accused of enslaving the five year old, chaining her up and leaving her to die of thirst.

He is alleged to have held several roles in the militants’ so-called capital in Raqqa in Syria and in Iraq.

Detained in Greece last year, he was then extradited to Germany.

His German wife, Jennifer W, went on trial last year in Munich, also accused of murdering the girl in the Iraqi city of Fallujah in 2015.

Taha al-J’s case has been described as an unprecedented genocide trial against a member of IS. He is accused of intending to wipe out the Yazidi minority.

In 2014 Islamic State fighters stormed into the ancestral heartland of the Yazidi people in northern Iraq.

The Yazidis fled to Mount Sinjar. Many were killed and some 7,000 women and girls were seized and enslaved. Many of them were raped.

A number of Yazidi survivors later fled to Germany.

How the child died

Prosecutors allege the girl and her mother, Nora, were bought as slaves in late May or early June 2015 and taken to Fallujah, where they were mistreated until September 2015.

They accuse Taha al-J of punishing both mother and daughter when the child wet her mattress.

The mother suffered severe burns when she was forced to stand outside in temperatures of 50C, and her daughter was allegedly tied to a window in the scorching heat before she died of thirst.

The suspect’s wife is accused of war crimes for doing nothing to try to save her and could face life in jail. Jennifer W allegedly went to Iraq in 2014 and became a member of IS’s self-styled morality police. She was arrested later in Turkey.

Under Germany’s international criminal code, a person is deemed to have committed genocide if, with the intent of destroying “in whole or in part, a national, racial, religious or ethnic group”, they have killed a member of the group, caused serious bodily or mental harm or moved a child by force.

Judges in Frankfurt will have to decide whether the five-year-old girl was killed because she belonged to the Yazidi minority and the suspect intended to wipe them out.

Taha al-J is also accused of being a member of a terror group and of human trafficking. 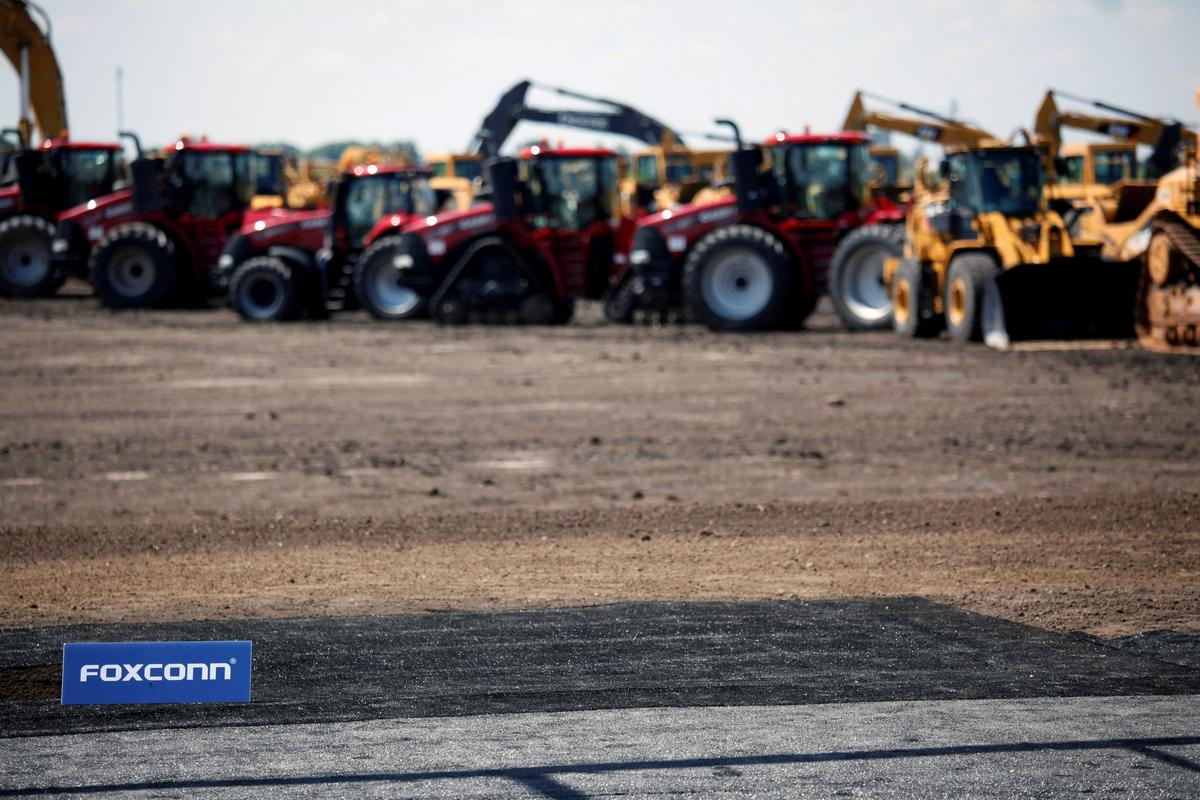 WASHINGTON/CHICAGO (Reuters) – Foxconn Technology said on Friday it will build a factory in Wisconsin after the company’s chairman spoke to U.S. […]

Three U.S. physicists won the Nobel Prize in Physics on Tuesday for their work that led to the detection of gravitational waves […] 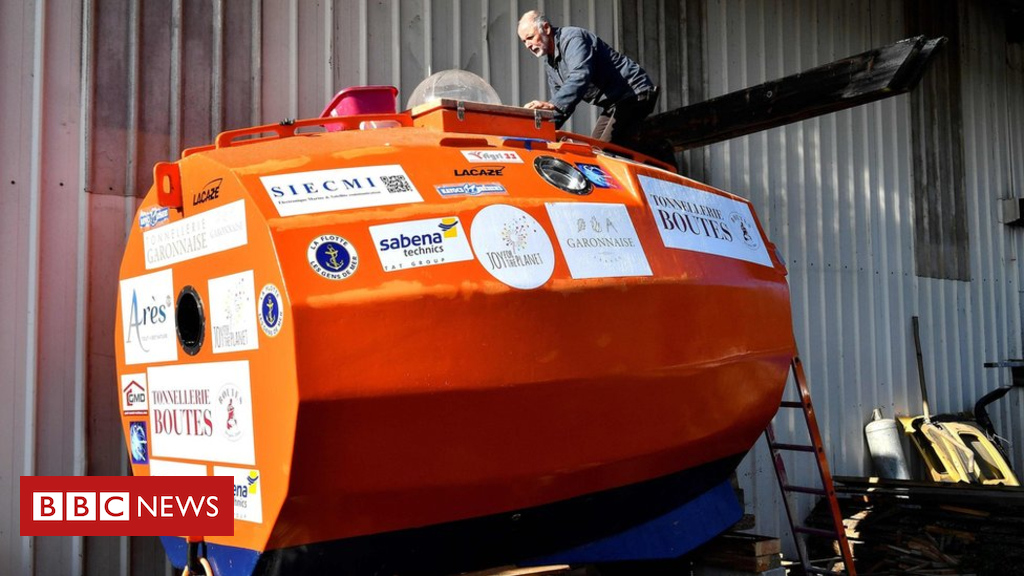 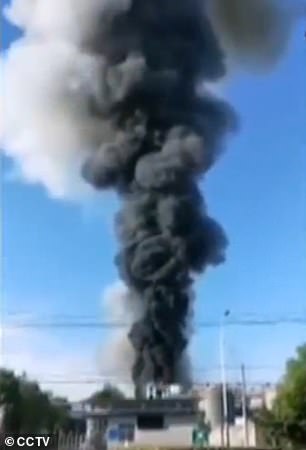