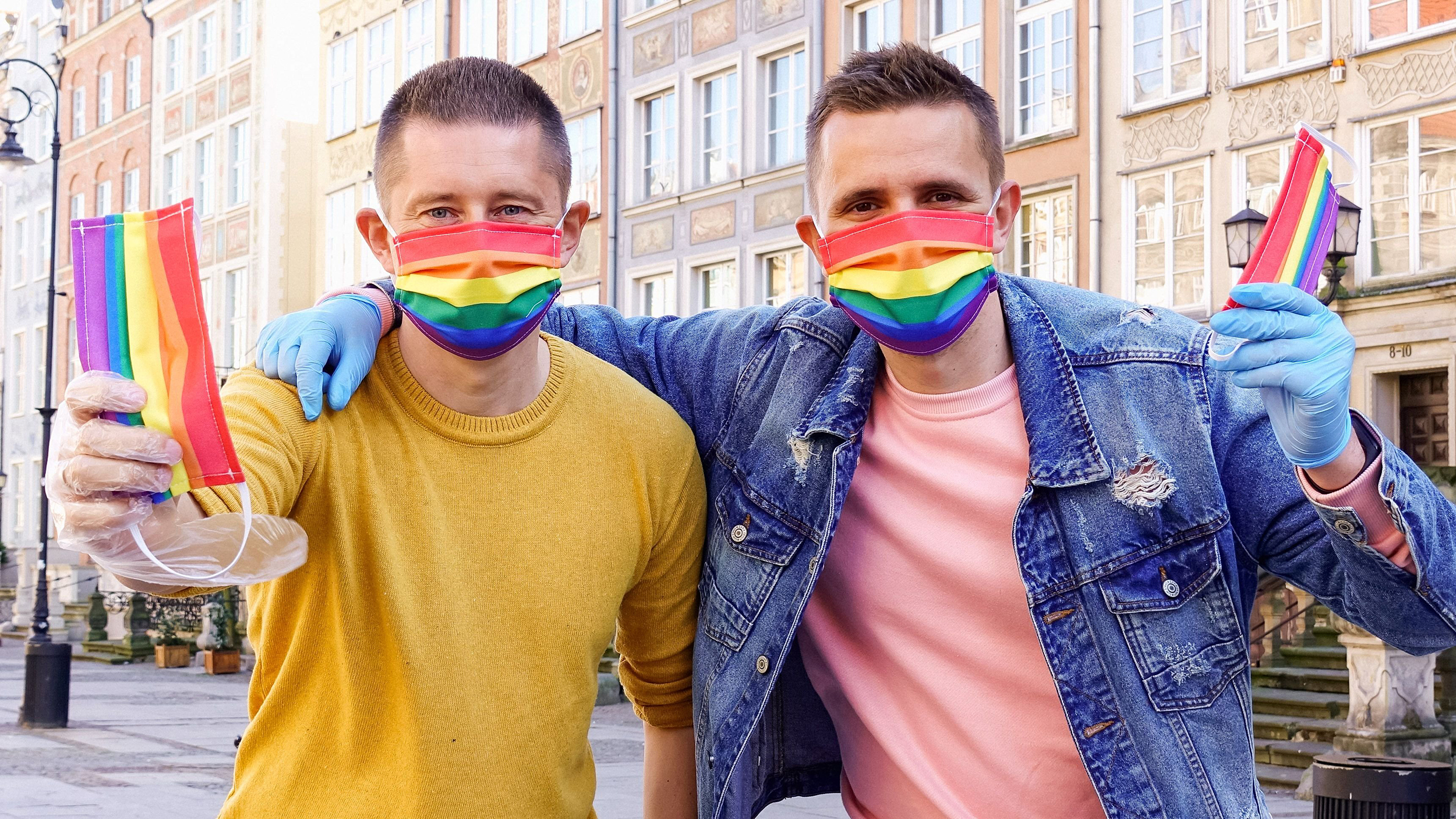 “So we thought that if we are dealing right now with a real plague (the new coronavirus) we could help protect people from this plague and do something good,” said 37-year-old Kwiecinski.

He and his husband gave out 300 rainbow face masks on the streets of the northern Polish city of Gdansk this month to help people protect themselves from COVID 19 and raise awareness of the situation of lesbian, gay, bisexual and transgender people in the country.

A video of them distributing the masks was watched on Facebook over 2 million times.

Poland has reported 10,346 cases of the coronavirus and 435 deaths, and wearing a face mask is mandatory in public spaces.

Kwiecinski and Mycek, 35, who married in Portugal, said reactions to their masks were overwhelmingly positive, but the general attitude towards LGBT people in Poland has become more hostile in recent years.

In Poland, which doesn’t recognize any form of same-sex union, parades to celebrate LGBTQ life became violent flashpoints last year in the buildup to October elections.

The country is due to hold presidential elections on May 10.

“The situation of LGBT people in Poland is getting worse I would say day by day, we have the right-wing in power… the Law and Justice party and they are against LGBT,” Kwiecinski said.

“They also encourage people to attack us, to insult us.”

A spokeswoman for the ruling conservative Law and Justice party (PiS) did not respond to requests for comment.

PiS officials have previously said they are not against gay couples, they just want them to exist as couples in private.

Kwiecinski and Mycek said in recent years they have received death threats from 80 people.

“We’ve heard many times in Poland from people and from Polish bishops, and from Polish politicians that we are a plague,” Kwiecinski said referring to comments made by the archbishop of Krakow, Marek Jedraszewski last August.

Jedraszewki described Poland as under siege from a “rainbow plague” of gay rights campaigners he compared to Poland’s former Communist rulers. 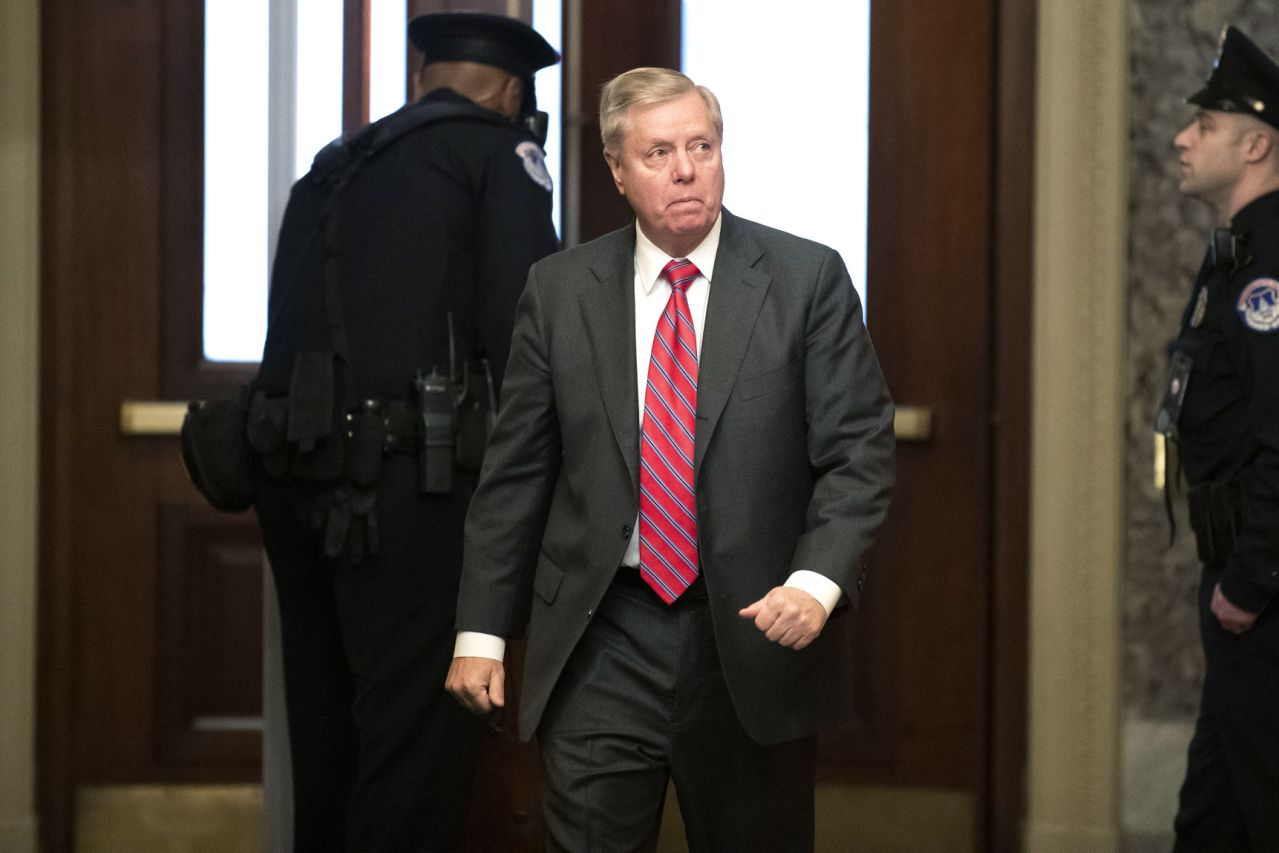 WASHINGTON (AP) — The chairman of the Senate Judiciary Committee, a close ally of President Donald Trump, said Sunday that the Justice […] 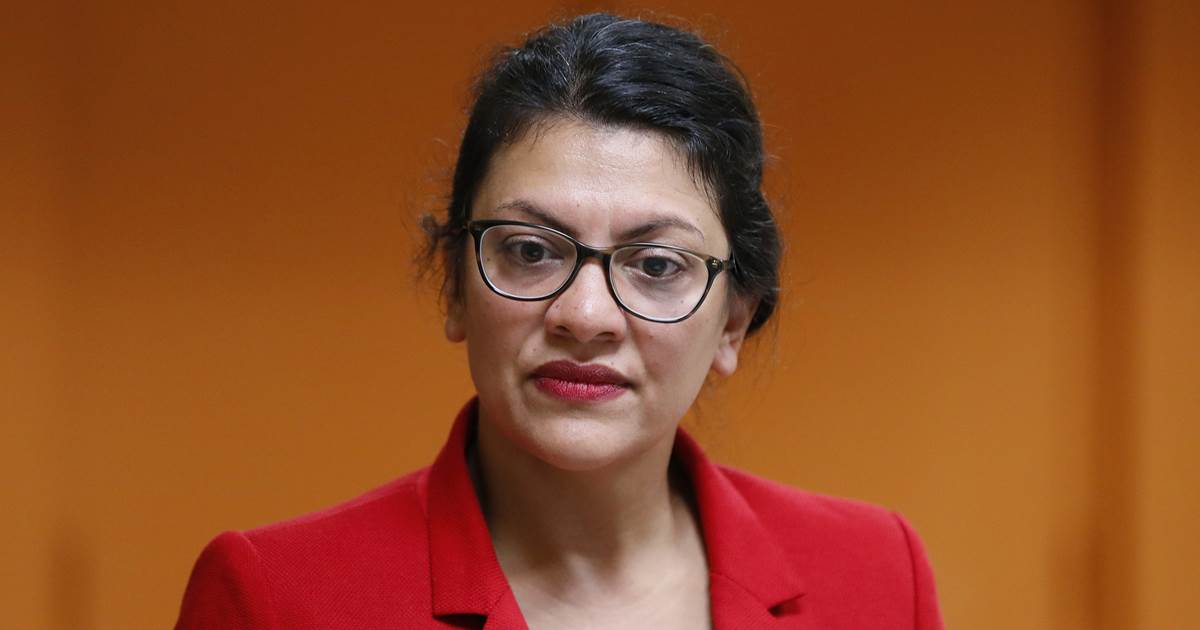 Israel has granted permission for Rep. Rashida Tlaib, a Michigan Democrat and the daughter of Palestinian immigrants, to visit her grandmother in […] 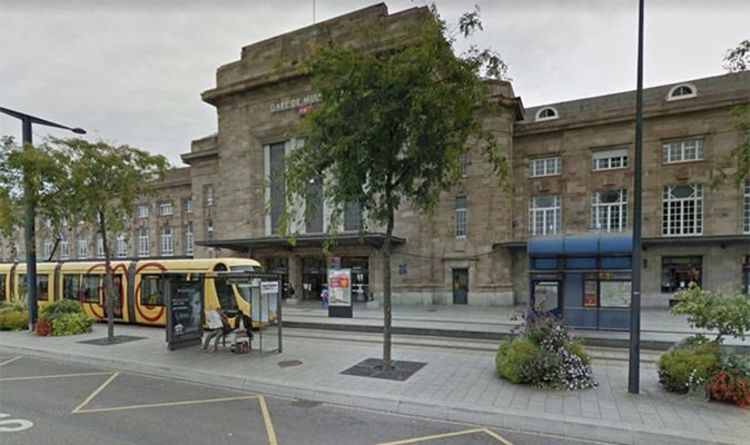 An unidentified attacker butchered the women in Mulhouse, located in the eastern region of the country. The victims did not know the […] 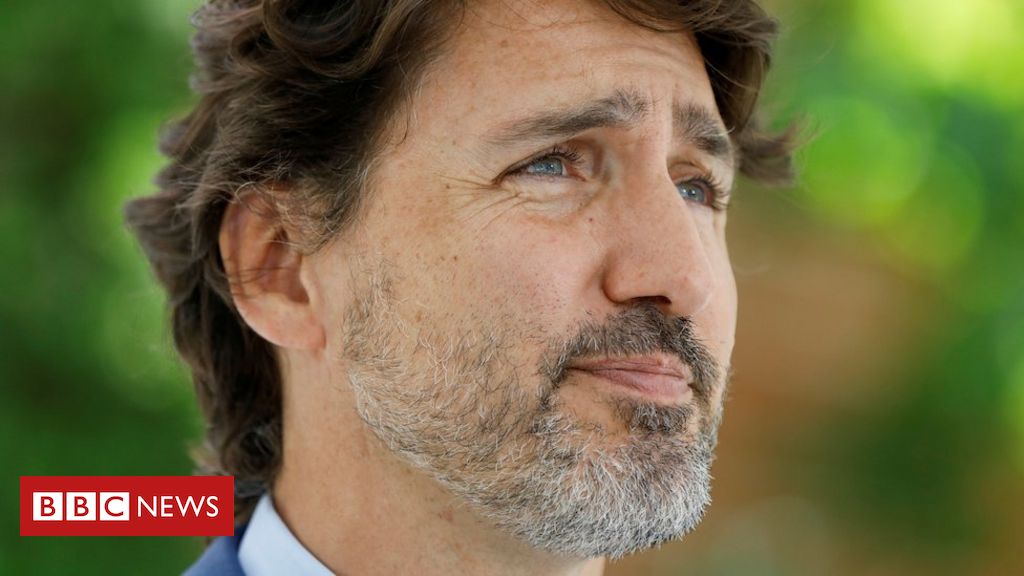