Did Serena Williams give Kim Kardashian’s phone number to Meghan Markle? That’s the subject of an upcoming article in the May 4, 2020, issue of Life & Style. Kim Kardashian and Serena Williams are good friends. In fact, Kim was a guest at Serena’s wedding and likewise, Serena Williams was a guest at Meghan Markle’s wedding to Prince Harry. Since Serena is close friends with both Kim and Meghan, it seems only natural that Serena would want to introduce the two women, especially now that Meghan is in Los Angeles again. According to Life & Style, Kim is really excited to meet Meghan Markle and is hoping Serena can connect her two besties.

Unfortunately for Kim, a source who claimed to have inside information told the outlet that Meghan isn’t interested in meeting Kim Kardashian or having anything to do with the Kardashian/Jenner clan. The source stated the following to the publication.

“Serena’s close with both Kim and Meghan, so naturally she wants them to meet, too, but Meghan doesn’t want anything to do with that family.”

You may see a video of Kim Kardashian with Serena Williams below.

Though Meghan Markle and Prince Harry are just settling into their new lives in Los Angeles since leaving their royal duties, it seems that they are being very careful about who they associate with. There have been rumors circulating that things aren’t going as well for Prince Harry and Meghan Markle as they had expected and now that the Coronavirus pandemic has resulted in nationwide lockdowns, they are feeling a bit isolated.

It’s unclear if the isolation will cause Meghan Markle to soften up and be willing to meet with Kim Kardashian after all.

The source continued to dish on the situation and suggested a reason for Meghan’s not wanting to become friends with Kim Kardashian.

“It’s a strategic move on Meghan’s part. Serena thinks Meghan’s being silly, not to mention rude, and it’s putting a strain on their friendship.”

At this point, no one has confirmed whether or not Meghan Markle is open to meeting Kim Kardashian, but it seems that after the pandemic ends, they are likely to cross paths. As both Kim and Meghan are close friends with Serena Williams there is little doubt they will run into each other eventually. 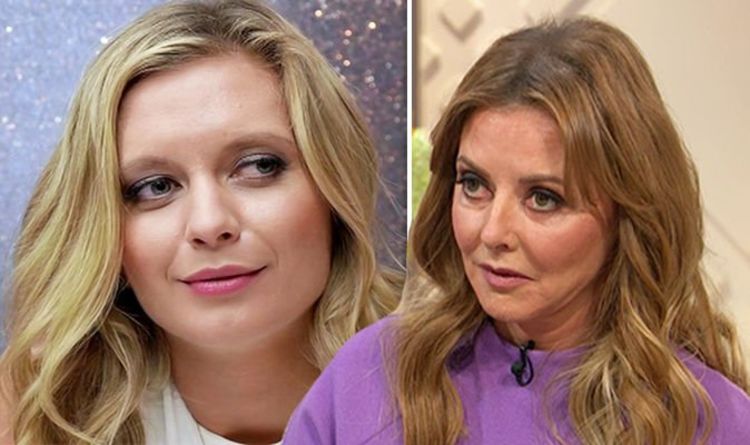 Rachel Riley, 32, took over from Carol Vorderman’s maths whizz role back in 2008 after the latter left the show after 26 […] 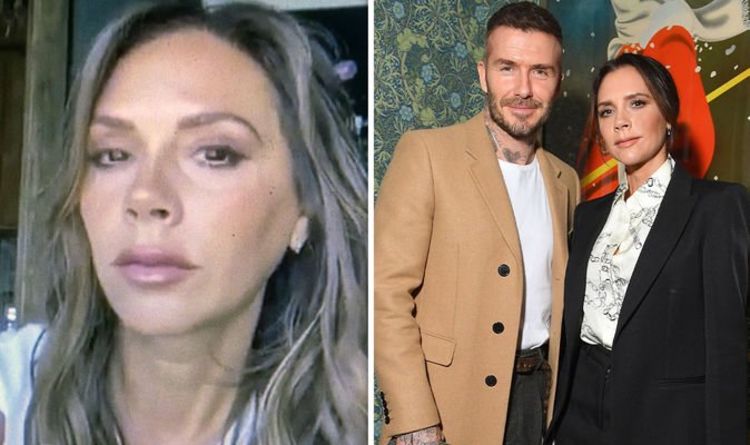 Victoria Beckham, 46, is renowned for maintaining a rigorous fitness routine and legendary clean eating diet. However, it seems that there is […] 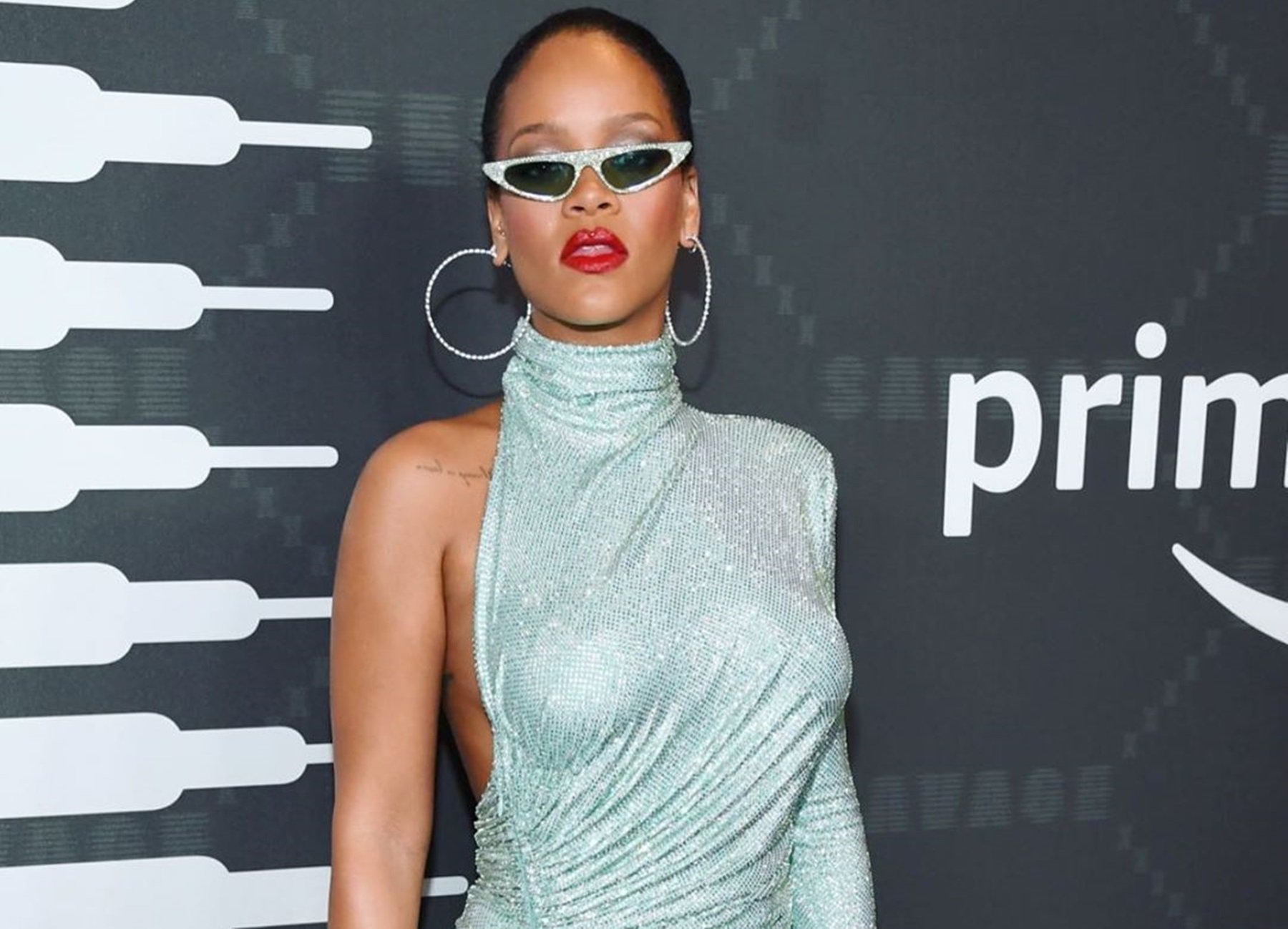 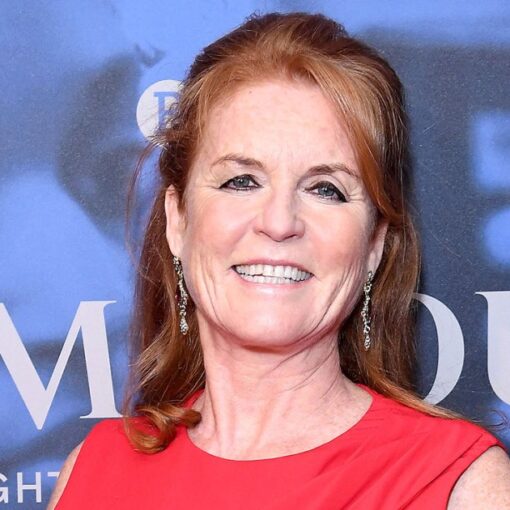 The holiday season isn’t just about ringing in Christmas alongside loved ones. For many, it’s also about giving back. Sarah Ferguson is […]