The move comes amid reports that Kim was in critical condition after undergoing cardiovascular surgery. U.S. officials said Monday they were told Kim’s condition was critical after the surgery, though they were unsure of his current health. President Donald Trump on Thursday cast doubt on the report about the North Korean leader.

The National Security Council declined to comment on the report.

Kim was conspicuously absent from birthday celebrations on April 15 of his grandfather and state founder Kim Il Sung. He has not been seen since a politburo meeting on April 11, raising speculation about his condition. The state-run Korean Central News Agency reported that Kim on Wednesday sent a message to Syrian President Bashar al-Assad. Letters of this sort are reported frequently.

A delegation led by a senior member of the Chinese Communist Party’s International Liaison Department — which deals with North Korea relations — departed Beijing on Thursday, Reuters said, adding it wasn’t able to immediately determine what the trip signaled about Kim’s health. The health of the North Korean leader is one of the most closely guarded secrets in the isolated state, known only to a few people in its inner circle.

Officials from the Liaison Department and China’s foreign ministry didn’t immediately comment, Reuters reported. Reuters also cited an official familiar with U.S. intelligence saying that that Kim was alive and would likely make an appearance soon. 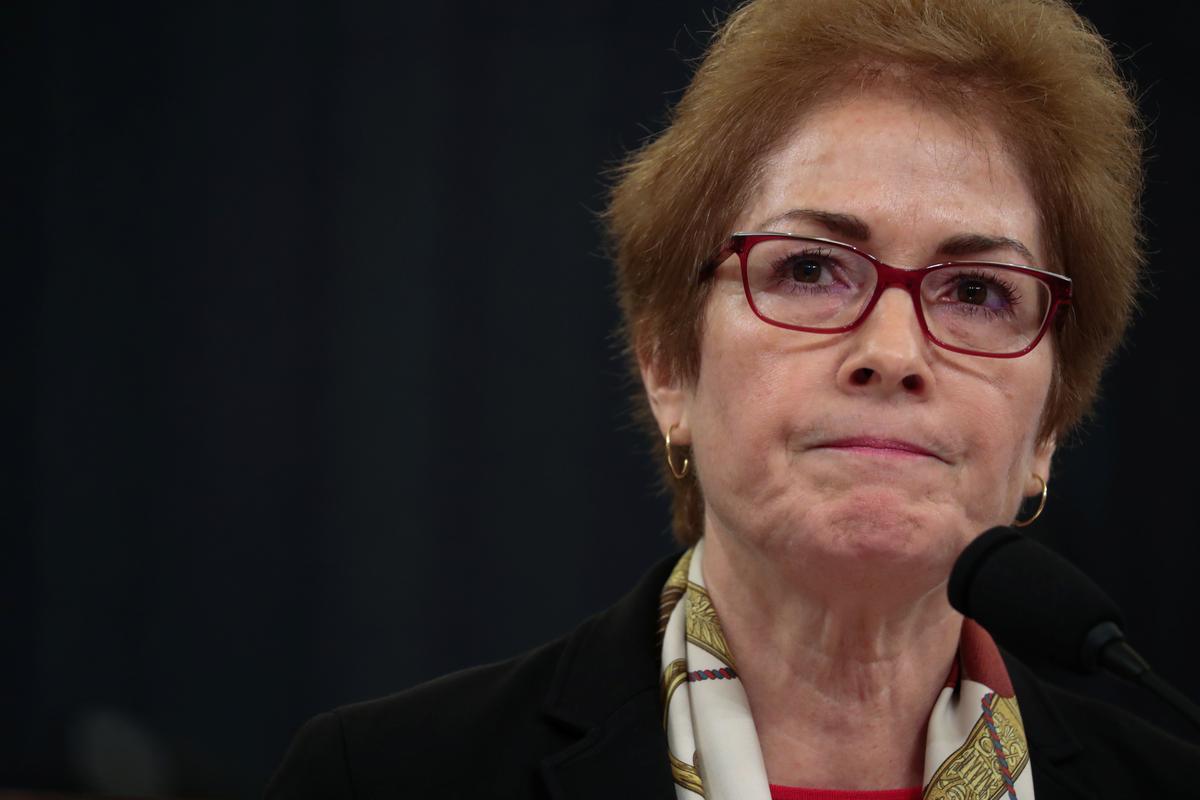 WASHINGTON (Reuters) – President Donald Trump launched a Twitter attack on a former U.S. ambassador to Ukraine on Friday while she was […] 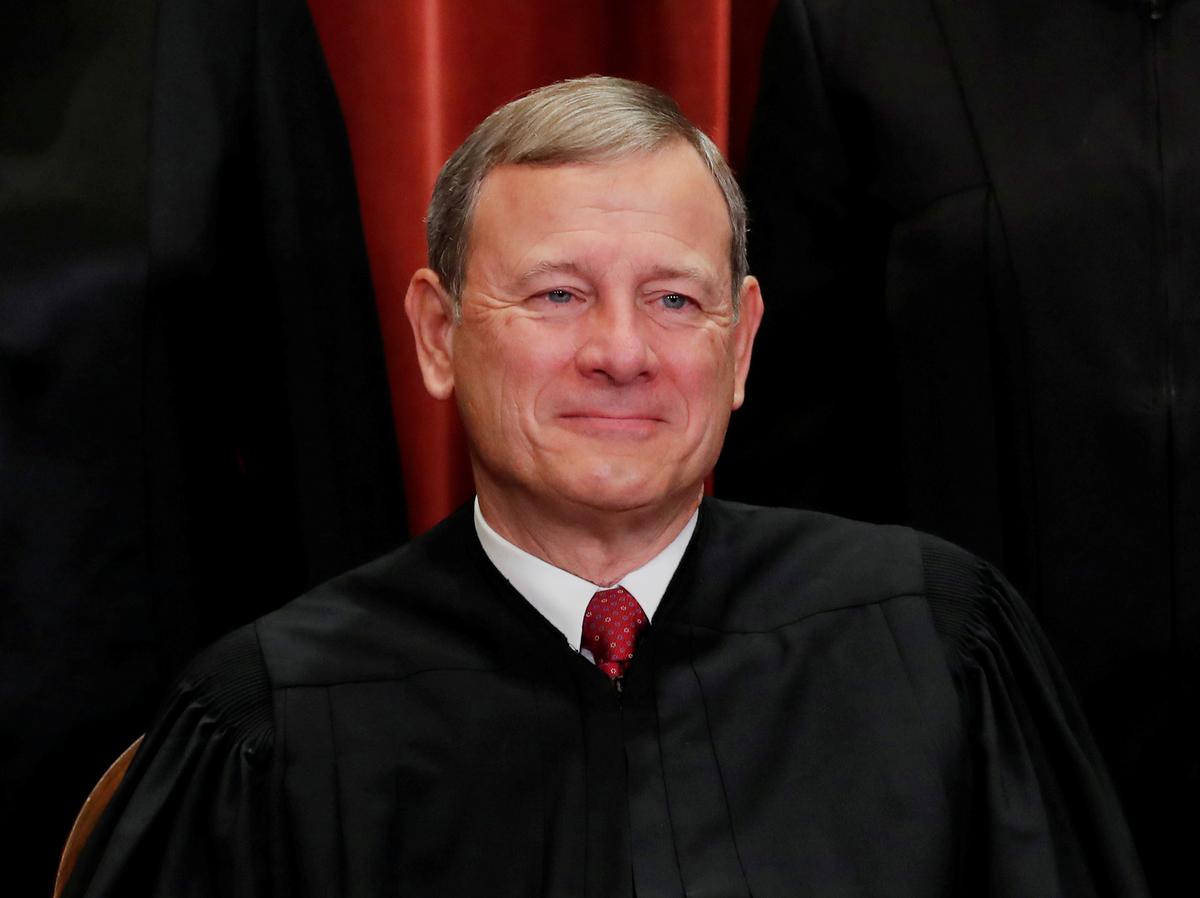 (Reuters) – The Republican-controlled U.S. Senate expects to begin the trial of President Donald Trump in January after the Democratically-controlled House of […] 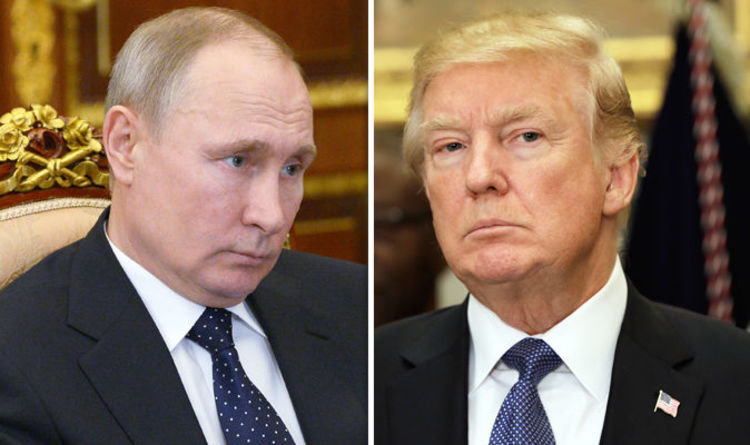 The source, who is understood to have spoken with Russian news outlet Interfax, claimed that Almaz-Antey, the maker of the futuristic weapon, […] 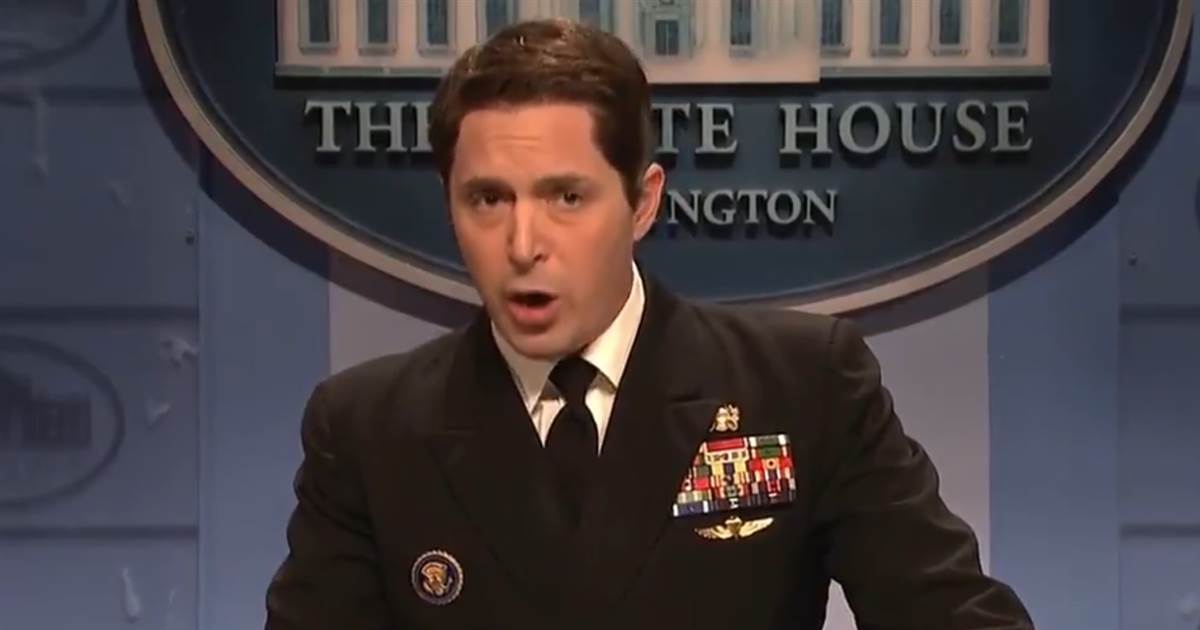 “Saturday Night Live” took aim at President Donald Trump on the anniversary of his taking office by mocking the government shutdown, his […]