Veteran quarterback Andy Dalton remains on the Cincinnati Bengals roster, for now, but No. 1 overall draft pick Joe Burrow said he’s ready to make a run at the starting job.

Apr 23, 2020; In this still image from video provided by the NFL, LSU quarterback Joe Burrow after being selected as the number one overall pick in the first round of the 2020 NFL Draft to the Cincinnati Bengals. Mandatory Credit: NFL/Handout Photo via USA TODAY Sports

“I’m going to come in and compete and try to be the best player I can be,” Burrow said in a teleconference with Cincinnati-area reporters after the Bengals selected him in the draft Thursday night, per ESPN.

Burrow, who is from southeastern Ohio, led LSU to the national championship and won the Heisman Trophy in 2019. He completed 76.3 percent of his passes for 5,671 yards and an FBS-record 60 touchdowns.

Second-year coach Zac Taylor said Burrow will have a learning curve, despite his lofty credentials.

“We selected him because we know he’s going to be able to handle all of that,” Taylor said. “It’s just a matter of accumulating those reps as quickly as he can.”

Burrow will be working with an abbreviated timeline, giving the lack of rookie minicamps and practices because of the coronavirus pandemic. Still, there are things he can work on alone to prepare to assume the No. 1. QB role – whenever that comes. Taylor stopped short of naming him the Week 1 starter.

“You have to be stern in your voice, because if you are in there wavering and wobbling and fumbling over words, all the guys are going to be like, ‘What is this guy doing in here, Coach? Get him out. Get someone else in,’” Burrow said. “So, that’s something I’m going to be really focused on.”

Cincinnati was 2-14 in 2019. The Bengals haven’t won a playoff game since 1990, and Burrow said he will work hard for a success-starved fan base.

“I mean for me, it doesn’t matter where you get picked,” Burrow said. “I could have been 189th pick, I could be No. 1. I’m going to work the exact same and try to be the best quarterback I can be for this city.” 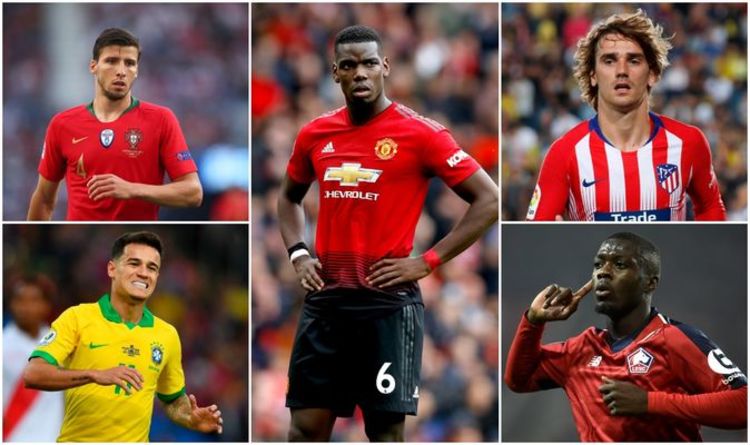 Transfer news LIVE | Express Sport is on hand to bring you all the latest rumours and gossip Saturday, July 13 Manchester […] 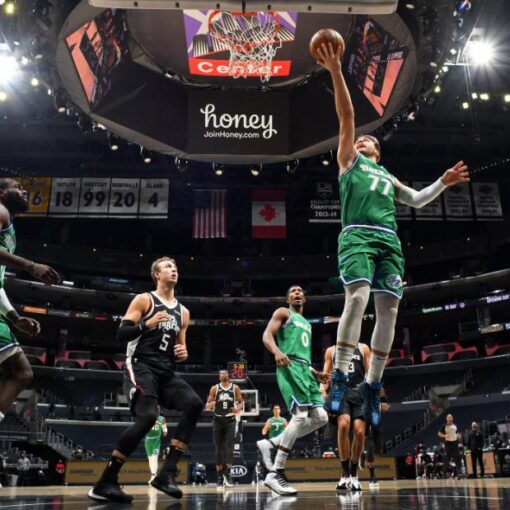 The team’s young talisman Luka Doncic, 21, led the way with 24 points, eight assists and nine rebounds. The Clippers were without […]

England expect to have Jack Nowell fit and available for selection for this weekend’s World Cup semi-final against New Zealand on Saturday. […] 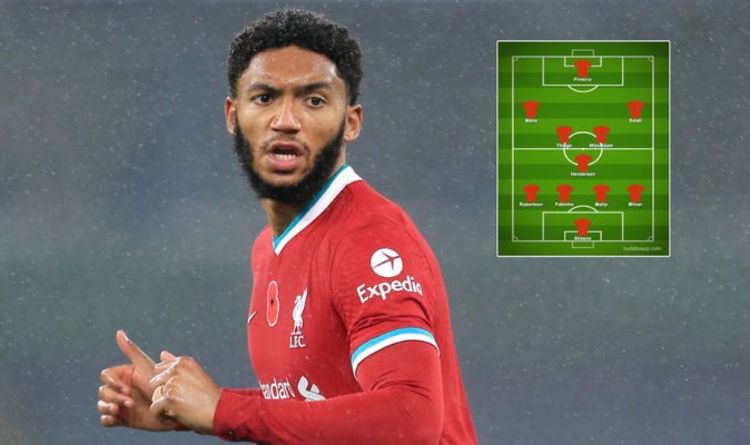