Who needs a Zoom happy hour when you could be grabbing (virtual!) drinks with Adam Lambert?

On Thursday evening, the singer—who went from American Idol contestant to rockstar and touring frontman for Queen—was the first-ever guest on E! News and Pop of the Morning co-host Scott Tweedie‘s new Instagram Live series, HappE! Hour. Adam revealed what’s he’s been up to while stuck at home amid the coronavirus outbreak, along with his vision for his upcoming solo tour.

The tour is aptly named after his most recent album Velvet, which dropped right when “things started to get crazy with coronavirus,” Adam said.

“We thought, people need music right now. They need a little escape,” Adam told Scott. “And I think Velvet is a great album to kind of, for 45 minutes or whatever, make yourself a drink, put on a weird outfit and some glitter, and just have some fun.”

That’s not to say he wasn’t just a tad frustrated with the timing of everything. When Scott asked what he thinks people will say about the album years into the future, Adam responded, “I don’t know. I think you could say, ‘He worked on it for four years to make sure that it was great, released song by song slowly to keep his fans anticipating what was next…and then, the COVID virus hit!'”

He went on to explain that he’s definitely satisfied with the overall project, though. The full-length studio album is his first since 2015’s The Original High, and he said it feels like “the most authentic thing” he’s done.

He also played a bigger role in making the record than he has in the past by producing the entire album and contributing to the writing of every song.

“I think that part of the duty of an entertainer is to have joy or special passion for the art that they are performing and putting out,” Adam said. “And it was really important for me to do this thing from the ground up and to take a lot more of a leadership role in it.”

He continued, “Obviously I couldn’t do it without all of the help that I had, but I took the most active role I’ve ever taken in a project like this and it just feels so good.”

Some of this help came from none other than Queen members Brian May and Roger Taylor.

“We are really comfortable with each other and so it’s a very open dialogue,” Adam told Scott. “And they are such brilliant musicians. They’ve created these songs that stand the test of time, and that everyone knows and loves, that hit you right in the heart. So they are very, very good people to ask for advice from.”

Ahead of his planned solo tour, Adam was originally set to have a three-night limited engagement at Las Vegas’ Venetian Theatre this month. Like many other artists’ events, he was forced to postpone. However, when the time does come for the mini-residency and his tour dates, he said he wants his fans to “feel like they’re being transported into an alternate reality/time capsule type of experience.”

“I want it to feel kind of authentically sort of pure,” Adam explained. “I want you to focus on the amazing musicians on stage and the cool grooves we set up and the outfits we have on. I want it to feel like it’s sort of a lounge somewhere in a great dream.”

Until then, he’ll be working on new music from home—though he’s technically still learning the ins and outs of the process, along with how to operate some of the new equipment he recently ordered.

“I still can’t play any instruments but I got a really nice microphone, I got a new desktop computer and speakers and equipment so that I can record vocals,” Adam said. “I’m learning new software in order to do that. I’ve gotten a couple different tracks from producers to work on. So yeah, I’m trying to be productive.”

He’s also busy with his recently launched Feel Something Foundation!

“I love focusing on the LGBTQ community—that’s my family. And the cool thing is, I have a lot of fans that are maybe not LGBTQ, but they are amazing allies,” he told Scott. “And I’ve always recognized how passionate my fans get about the causes that I raise…so I just wanted to take it to the next level and start my own foundation.”

And so far, it’s been pretty successful. On his birthday alone, Adam said the foundation was able to raise around $20,000.

“I’m looking for opportunities to help the LGBTQ community in particular and how they are affected by quarantine and this crisis,” Adam added. “So, be on the lookout. There’s some stuff on the horizon that I’m working on right now. It feels good to help, it really does.”

Tune into the next HappE! Hour today at 5 p.m. PT, in which Scott will chat with Colombian superstar Maluma! Be sure to keep an eye on E! News‘ Instagram page for future shows, too. 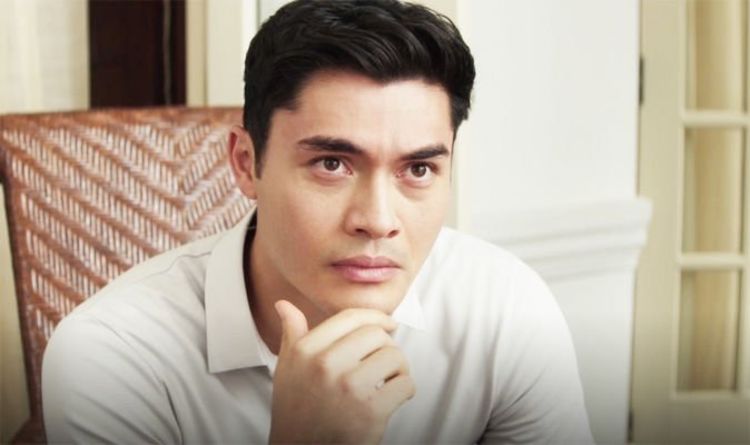 In the first scene, Nick is having a frank and almost teary conversation with his mother Eleanor, played by Michelle Yeoh. Poor […] 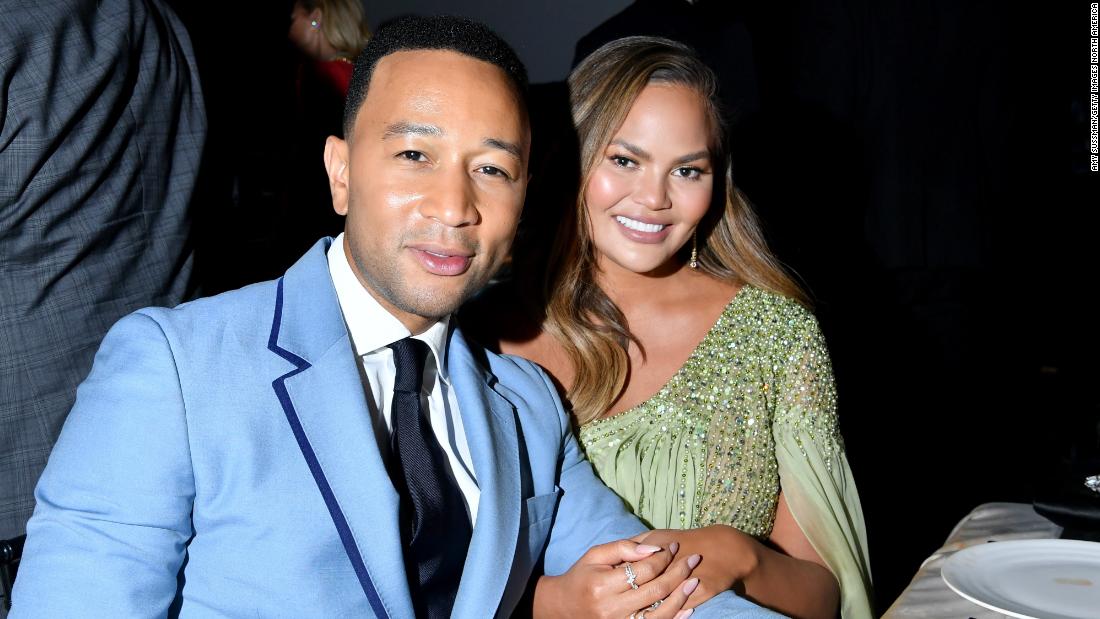 Our favorite celebrity couple on Twitter are bringing love and light as only they can. Legend tweeted on Thursday that he was […] 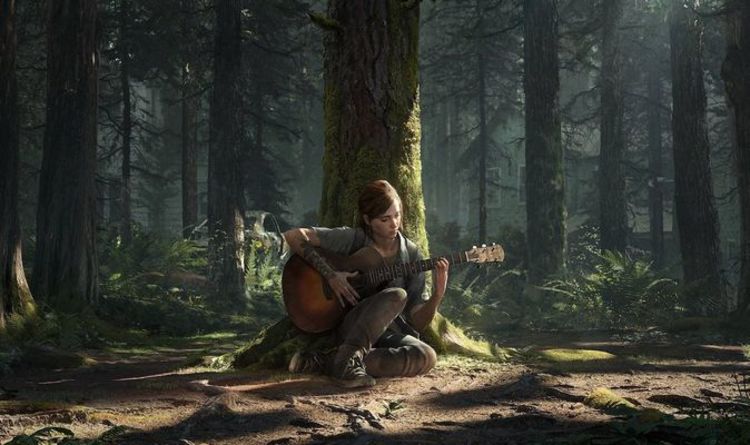 The Last of Us Part 2 has broken all kinds of sales records since launching earlier this month. The divisive Naughty Dog […] 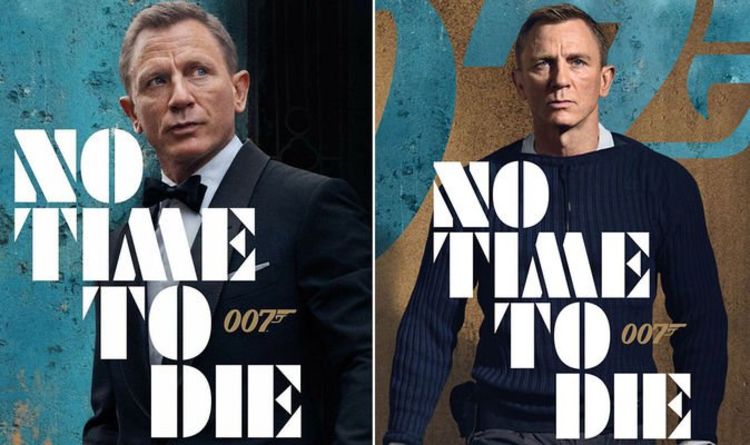