Teams continued to dip into the 2020 NFL Draft’s deep receiver class on Friday, with the Cincinnati Bengals kicking off the run at the top of Round 2 by grabbing Clemson wideout Tee Higgins.

After six wideouts went in Round 1, Round 2 began with two in a row, as the Indianapolis Colts grabbed USC’s Michael Pittman Jr. at 34th overall. The total of eight receivers in the first 34 picks set a record for the common draft era.

Higgins will catch passes from LSU quarterback Joe Burrow, the first overall pick on Thursday night and the quarterback of the team that beat Higgins’ team in the CFP National Championship game in January.

The Indianapolis Colts then took Pittman, the son of the former Tampa Bay Buccaneers running back at No. 34. They acquired the pick from Washington during last year’s draft, when the Redskins traded up for Montez Sweat.

A third straight skill position player went 35th, with the Detroit Lions grabbing Georgia running back D’Andre Swift. He was the second running back taken in the draft, after LSU’s Clyde Edwards-Helaire went to Kansas City with the last pick of Round 1.

Then came back-to-back safeties. After none went in Round 1, the New York Giants took Alabama’s Xavier McKinney, and the New England Patriots — making their first pick of the draft — grabbed Lenoir-Rhyne’s Kyle Dugger.

The Carolina Panthers opted for a pass rusher, taking Penn State defensive end Yetur Gross-Matos. That began a mini run in the trenches.

The Indianapolis Colts made the first pick of the second round, sending the Cleveland Browns a fifth-round pick to move up three spots and select Wisconsin running back Jonathan Taylor.

The skill-position talent kept rolling from there, with the Jaguars taking Colorado wideout Laviska Shenault at 42, and the Chicago Bears grabbing the first tight end, Notre Dame’s Cole Kmet at 43. That pick was the final one involved in the Khalil Mack trade with the Raiders.

The Pittsburgh Steelers made their first pick of the draft with the 11th wideout in the top 49 picks — Notre Dame’s Chase Claypool.

The first cornerbacks of Round 2 came off the board back-to-back at Nos. 50 and 51, with Chicago taking Utah’s Jaylon Johnson and Dallas going with Alabama’s Trevon Diggs.

At 53 came one of the biggest surprises of the draft so far, as the Philadelphia Eagles took Alabama quarterback Jalen Hurts. Eagles starter Carson Wentz has battled knee, back and head injuries over the last three seasons, failing to finish any of the three in the postseason.

The Buffalo Bills became the last team to take a player at No. 54, grabbing Iowa defensive end A.J. Epenesa.

The run on wideouts continued with the Rams and Jets, who grabbed Florida’s Van Jefferson and Baylor’s Denzel Mims respectively. That made for 13 wide receivers in the top 59 picks, setting a new record through two rounds.

Among the final picks of Round 2 were a pair of running backs — Ohio State’s J.K. Dobbins to Baltimore and Boston College’s A.J. Dillon to Green Bay — and a pair of linebackers: Michigan’s Josh Uche to New England after a trade-up, and Mississippi State’s Willie Gay to Kansas City.

Gay marked the 25th SEC selection, breaking the previous record of 22 for most picks by one conference in the first two rounds.

A highlight arrived early in Round 3, with Detroit taking Notre Dame defensive end Julian Okwara and uniting him with his brother. Romeo Okwara, also a defensive end, has been with the Lions since 2018.

For the third year in a row, the Saints made an aggressive move up the board by giving up a future draft pick, sending a 2021 third-rounder to Cleveland to jump from 88 to 74. With the pick, they took Wisconsin linebacker Zack Baun, who some considered a fringe first-round prospect.

The Buccaneers bolstered their new-look offense later in Round 3, adding Vanderbilt running back Ke’Shawn Vaughn.

The Raiders — who took Henry Ruggs in the first round — added to the wideout craze by taking two more back-to-back in Kentucky’s Lynn Bowden Jr. and South Carolina’s Bryan Edwards. NFL Network reports the Raiders also plan to use Bowden at running back. 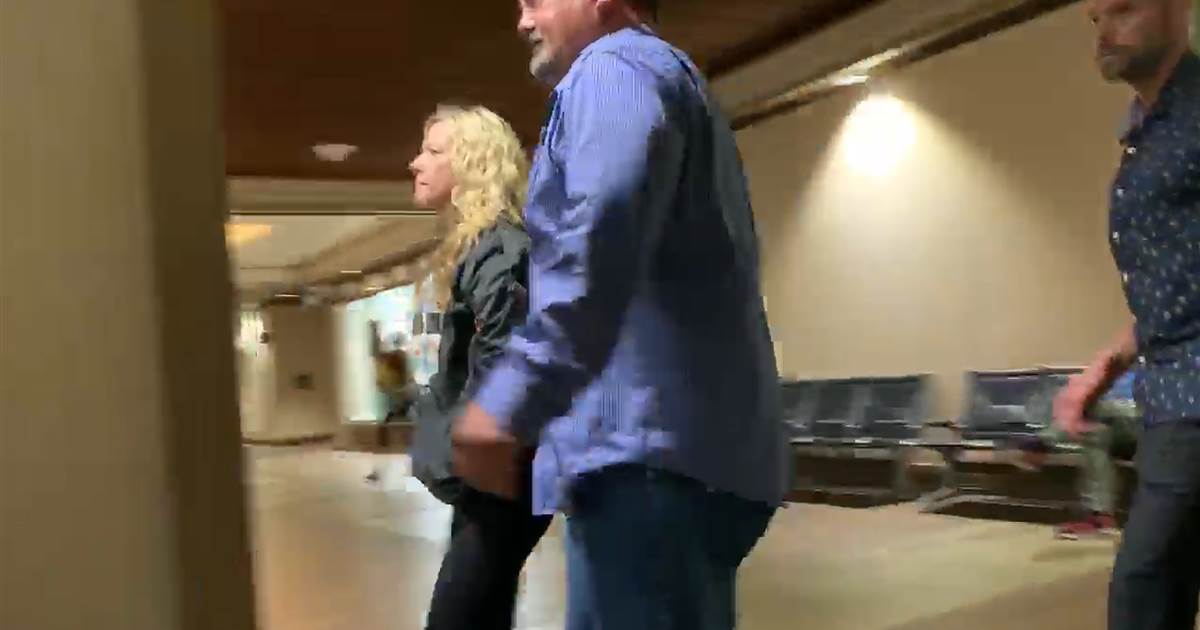 A judge reduced the bond Friday for Idaho mother Lori Vallow, whose two children have not been seen since September, from $5 […] 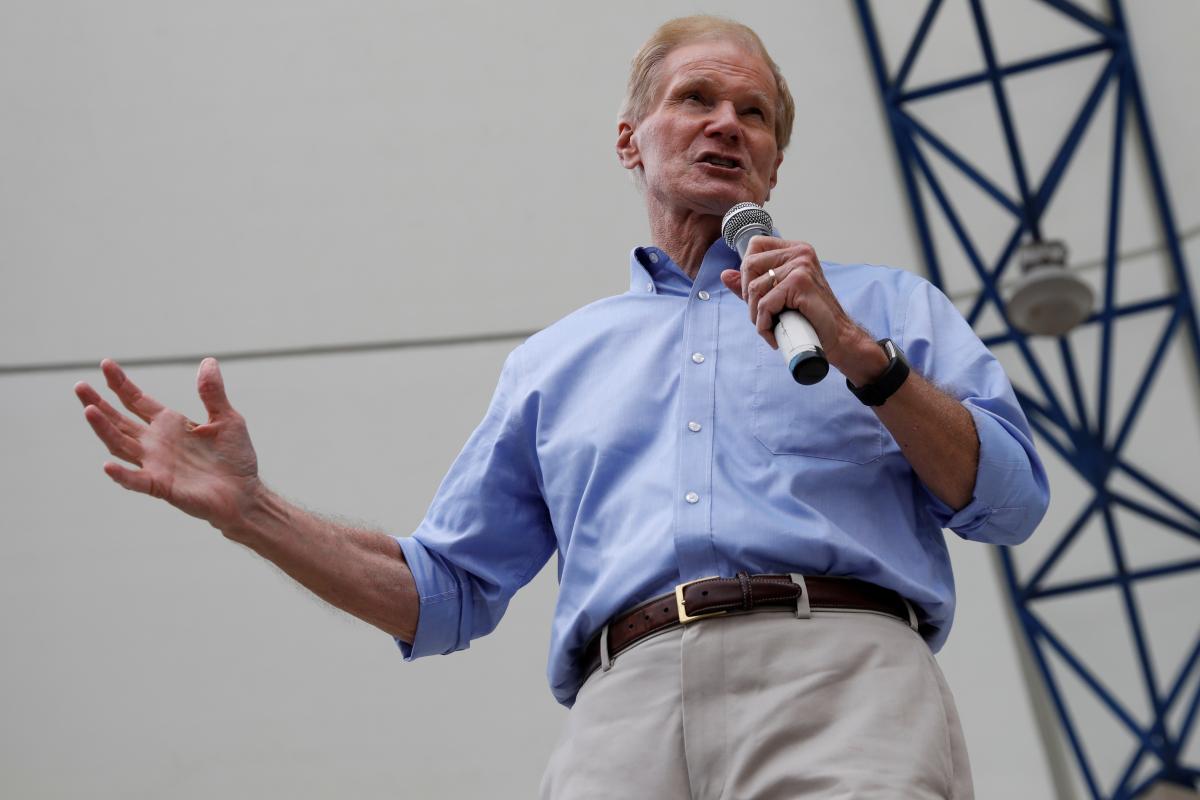 It is raining in Miami, but that hasn’t dampened Nicki Nicole’s spirit. The 20-year-old Argentinian is soaking up every minute of her […] 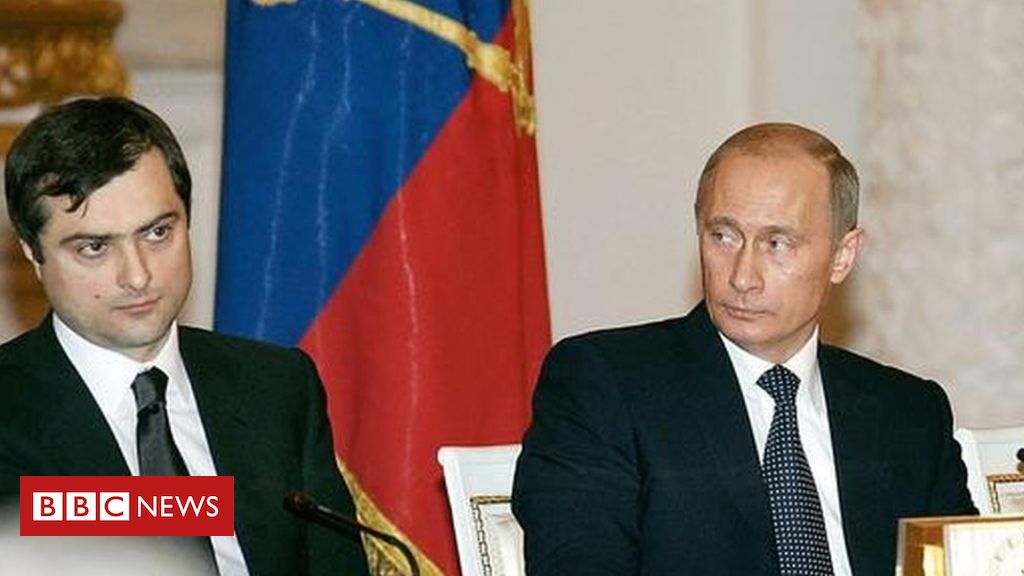