Skip to content
It’s an easy emotion to feel toward the health workers putting themselves in danger on the front lines of the coronavirus fight. Expressing that gratitude, at least sufficiently, can be more difficult.
For one Scottish soccer club, the message of thanks to those battling COVID-19 will be conveyed in a center-stage fashion for the entire 2020-21 season.
Hibernian announced it will have the message “Thank You NHS” emblazoned on the front of the jerseys players will wear next season, whenever it gets underway.

The message will replace the Edinburgh club’s promotion of its community foundation this season, in the area of the jerseys where other clubs often have outside advertisement.

Over 100 NHS staff have died in the UK during the coronavirus pandemic.

The move displays the “character and purpose of Hibernian Football Club,” according to the club’s owner and chairman, Ronald Gordon.

“In sport we celebrate our heroes and our stars. The NHS have shown they are our true heroes and our stars — they have valiantly cared for and nurtured us through the most difficult and challenging health crisis of our lives,” he said in a club statement.

“Their efforts on behalf of all of us, which still continue today, have been magnificent, and Hibernian wants to say thank you and celebrate them in the most meaningful way that we can.”

In Scotland, there have been 9,038 people who have tested positive and 985 deaths.

The kit will be on sale in July, with supporters being asked to pay $6.17 (£5) to have the transfer applied, with all profits being donated to the local NHS charity.

On top of this, Hibernian’s first home league game of the season will be “Thank You NHS Day,” with NHS staff invited as guests.

Throughout the upcoming season, the club plans to implement fundraising schemes for the NHS at home games as well as “donating a minimum of 100 tickets to NHS staff for all of our home matches.”

“The dedicated NHS workforce are under unprecedented pressure as they deal with the impact of the pandemic,” Scotland’s Minister for Public Health, Sport and Wellbeing, Joe FitzPatrick, said.

“I applaud the club for this wonderful idea — it highlights the positive impact football can have on a range of issues.”

Listening to the young fans

Hibernian’s announcement comes a day after Italian soccer club Pescara recently revealed it had chosen its new kit by using the design a six-year-old came up with.

The Serie B side launched a competition with the motto “give a kick to Covid-19” for young fans to design a jersey for the team.

The winner of that competition, six-year-old Luigi D’Agostino, designed a kit with a dolphin — the club’s symbol — playing with a soccer ball in the waves of the sea next to a rainbow.

Pescara’s kit supplier Erreà has announced that it will produce the shirt for the team to wear next season.

The company has also invited Luigi to its Parma headquarters to meet the company’s designers and production team.

A late surge from England reduced Australia to 53 for four in their second innings at the Adelaide Oval, but they still […] 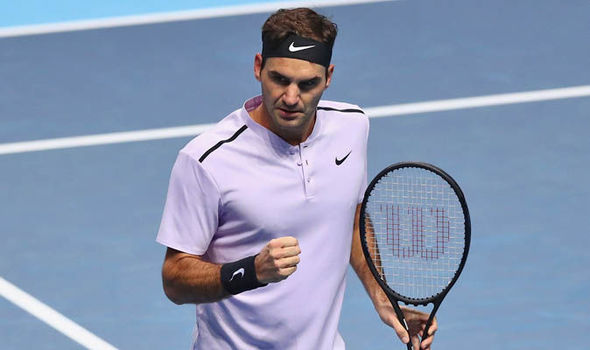 Federer is through to the semi-final stage after beating Alexander Zverev in three sets, 7-6, 5-7, 6-1. But before finding out who […] 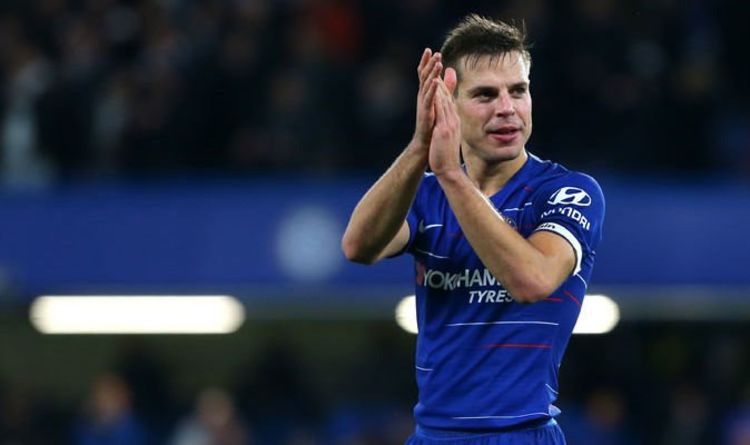 Azpilicueta’s been a senior figure at the club for the last few years and is in his seventh year at Chelsea now. […]