Congratulations are in order for Richard Gere and his entire family.

E! News has learned the Hollywood actor and his wife Alejandra Silva recently welcomed their second child at their ranch in New York state.

According to Hola!, which first broke the news, the couple is comfortable and healthy at their property in the city of Pound Ridge. In fact, it’s the same location where the pair exchanged vows and said “I Do” in a romantic wedding.

The publication reports that the couple wanted to welcome their second child together at home where they can enjoy total privacy.

Everyone in the family is happy with the arrival of the couple’s newest child, especially older brother Alexander.

Back in November, E! News confirmed Richard, 70 was expecting his second child with his 37-year-old wife who is a Spanish activist. Both parties, who try to keep their relationship private, also have children from previous relationships.

What fans do know is the couple first started dating in 2014 when the duo ran into each other at a hotel Alejandra was managing in Italy.

A mutual friend of the couple re-introduced the pair and sparks immediately flew. They would officially tie the knot in 2018.

“I feel like I’m in a true fairytale,” Alejandra previously told HELLO! following her New York City wedding. “Without a doubt, I feel like the luckiest woman in the world.” 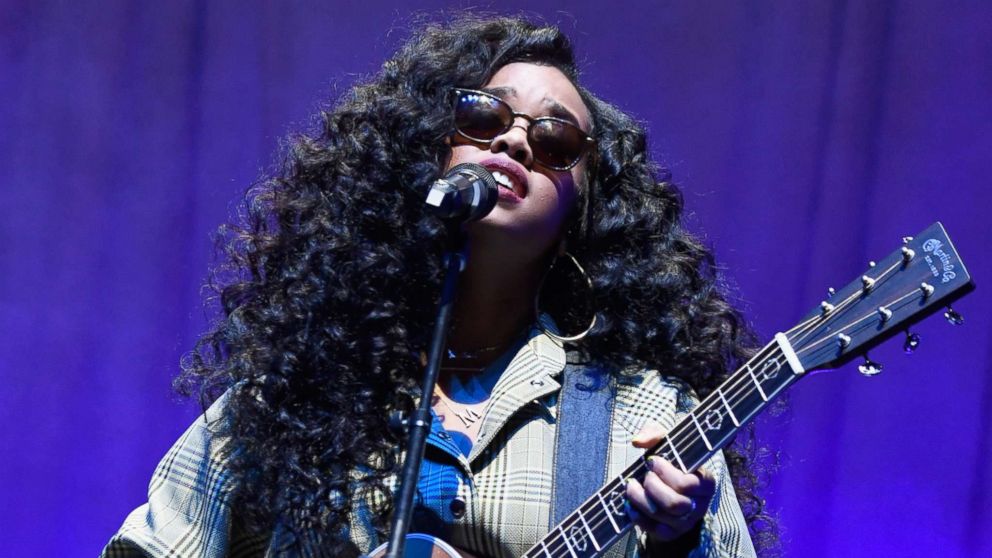 Spotify revealed which acts among the 2019 Best New Artist Grammy nominees are most popular in each U.S. state. Do you like […] 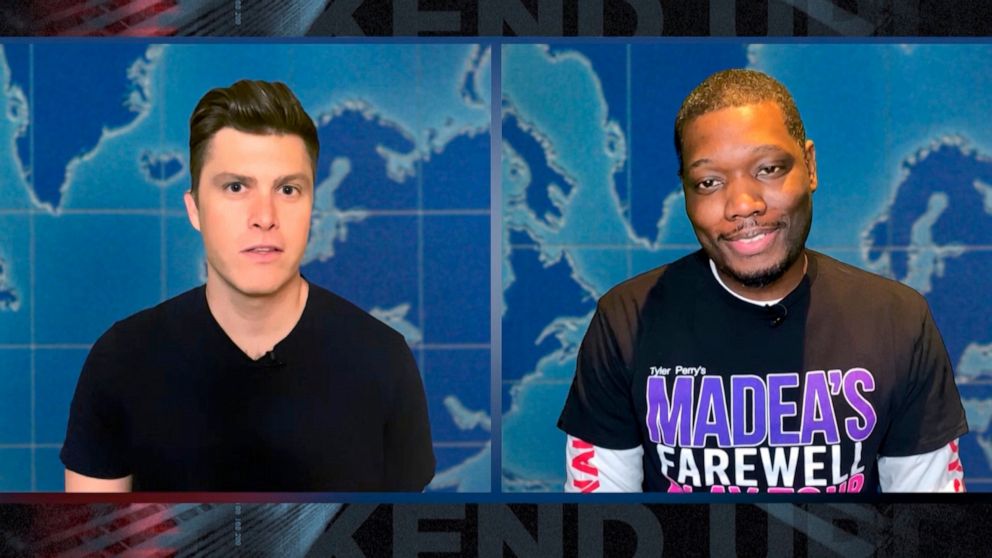 Celebrities having birthdays the week of May 17-23 include “Black Panther” director Ryan Coogler, singer Jewel and comedian Drew Carey May 11, […] 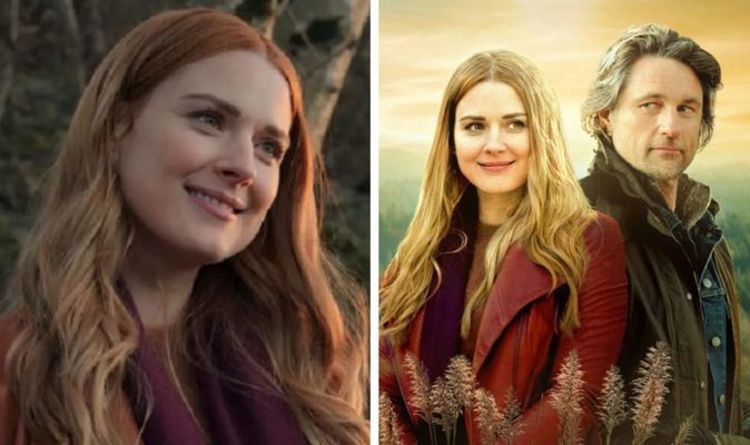 Virgin River has been renewed for a second season of the hit Netflix romantic drama series. Ahead of its release, here’s everything […]